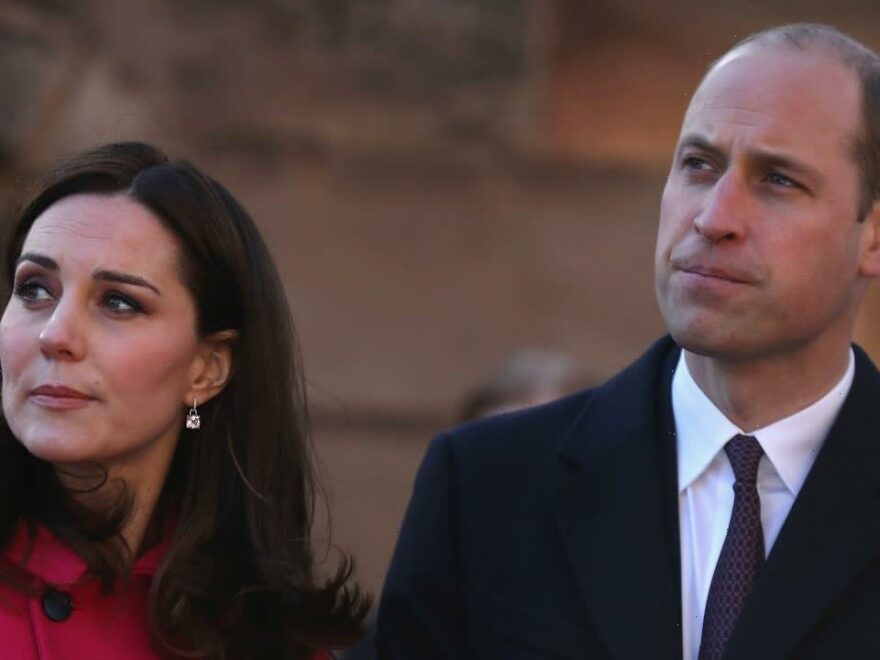 King Charles III was previously known as the Prince of Wales, a title held by the heir to the throne, but Prince William has yet to inherit the title. Prince of Wales will only be given by King Charles following the holding of an investiture meeting.

The pair’s social media accounts have however now changed their copy to reflect the latest change, with the biography reading: “The official Instagram account of The Duke and Duchess of Cornwall and Cambridge, based at Kensington Palace.”

The sad news came hours after reports were issued on 8 September that the 96-year-old monarch was “comfortable” at her Scottish home of Balmoral, though doctors remained “concerned” for her worsening condition.

Charles had the opportunity to choose a new title for himself once he assumed power as the monarch but Clarence House has confirmed he will be known as King Charles III.

Kate and William have a new title

When Princess Elizabeth ascended the throne at the age of 25 in 1952, she was asked by Martin Charteris, her private secretary, what she wanted to be known as.

The new Queen’s response was very matter-of-fact. She said: “My own of course.” Her Majesty could have chosen a completely different name and since ancient times, some monarchs have opted for a regnal title instead.