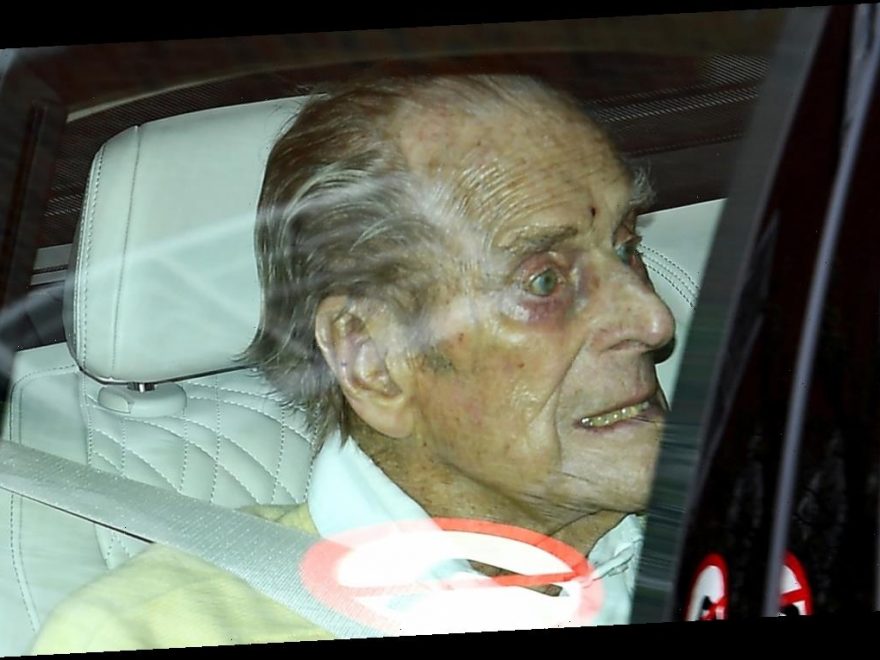 Prince Philip has officially been discharged from the hospital after a nearly month long stay, and there are photos and a new statement from the Palace.

The 99-year-old Duke of Edinburgh was seen leaving King Edward VII Hospital on Tuesday (March 16) in London, England. He was seen heading to a car en route for Windsor Castle, following treatment for an infection and a successful procedure for a pre-existing condition.

Royal reporter Rebecca English tweeted the Palace’s statement, which read, “The Duke of Edinburgh has today been discharged from King Edward VII’s Hospital and has returned to Windsor Castle, following treatment for an infection and a successful procedure for a pre-existing condition.”

The statement continued, “His Royal Highness wishes to thank all the medical staff who looked after him at both King Edward VII’s Hospital and St Bartholomew’s Hospital, and everyone who has sent their good wishes.”

We haven’t gotten a Prince Philip update in weeks, so this is great news that he’s heading home. He officially spent 28 days in the hospital before heading back home.