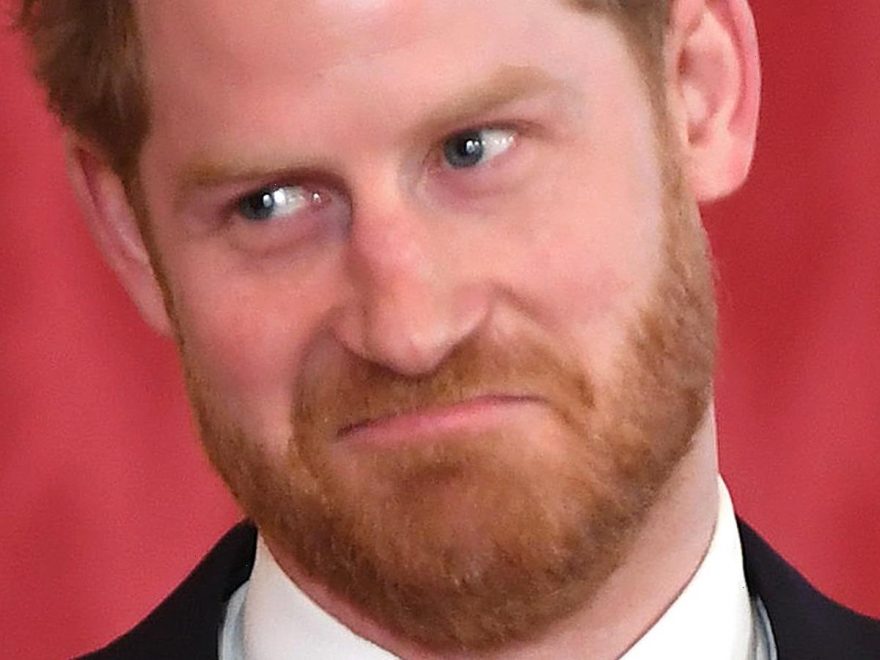 Prince Harry arrived in London on June 25, just about one week before he was set to meet up with his brother, Prince William, to unveil a statue of their mother, Princess Diana. According to the Mirror, Harry was taken by car to Frogmore Cottage where he stayed in quarantine for five days, as to follow coronavirus pandemic protocol set forth by the local government. After his quarantine period ended, Harry kept a relatively low profile; he only made one official public appearance.

On July 1, Harry arrived at Kensington Palace for the unveiling ceremony, which was a rather intimate affair with only a few guests in attendance, according to Hello! magazine. Harry wasn’t expected to stay in London for an extended period of time, as he wanted to get home to his wife, Meghan Markle, and their two children, Archie and Lilibet Diana. In fact, a source previously told Us Weekly that Harry’s visit to the UK would be “fleeting,” especially because he has a newborn baby at home. So, just how quickly did Harry get back on a plane destined for Los Angeles? Keep reading to find out. 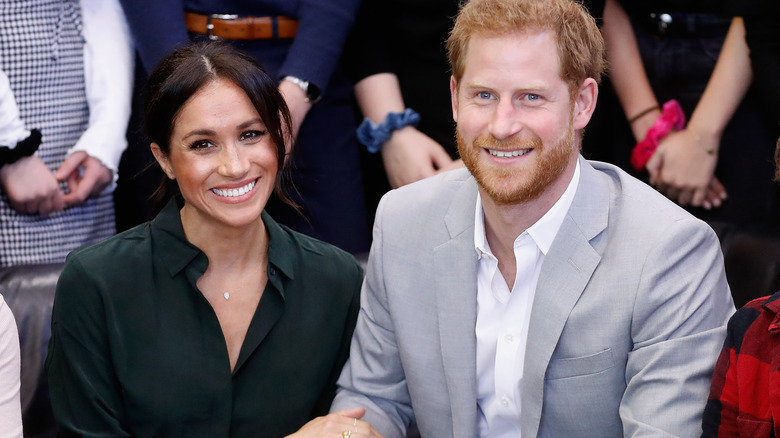 Prince Harry certainly didn’t stay in London for longer than he needed to. While many wondered if he would have a sit-down chat with his brother or perhaps enjoy tea with his grandmother the queen, Harry was at the airport on July 1. In fact, the Daily Mail reports that he hopped on a plane the very same day that the statue unveiling took place. Not only that, but the outlet claims that he was in a car just 20 minutes after the ceremony for his mother’s statue ended!

“It is thought Harry stayed for a polite drink after the event ended at 2:45 p.m. – but by 3:05 p.m. he was driven out of the palace gates, relief on his face. It is not known if he was heading back to Frogmore Cottage, where he may be meeting his grandmother the Queen who has just returned to Windsor for the annual horse show after a tour of Scotland. Or he could have been heading to Heathrow to jet back to LA,” the Daily Mail reports. Regardless of where Harry may have headed upon leaving Kensington Palace, he is now back in Los Angeles with his wife and children, according to Hello! magazine, which means that he did take off from Heathrow Airport a short while after the unveiling took place.