Good Morning Britain presenter Piers Morgan took to social media today to clarify why he doesn’t use his biological father’s surname. The 55-year-old TV star explained to a Twitter user that his dad died when he was a very young child, so he took his step-father’s name when he married Piers’ mum.

The troll made the comment after Piers shared his views following a Prince Harry and Meghan Markle update this morning.

“At least Meghan Markle carries her father’s name,” the post, which has since been deleted, began.

“Piers Morgan is Piers O’Meara, yet he’s got the nerve to talking about someone ‘ghosting’ their father. Really?”

Father-of-four Piers was quick to hit back to address the matter. 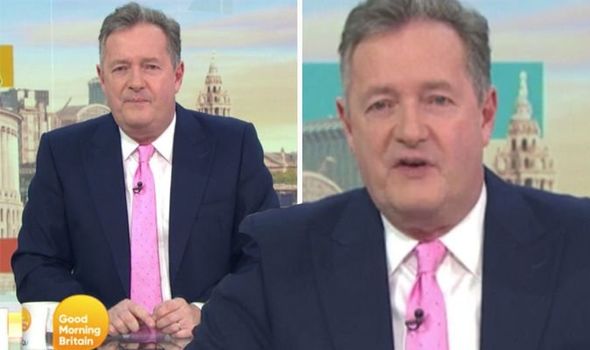 “My father died when I was one.

“I then took my dad’s name when he married my mother.

“Hope this alleviates your concern,” he wrote in view of 7.7 million followers. 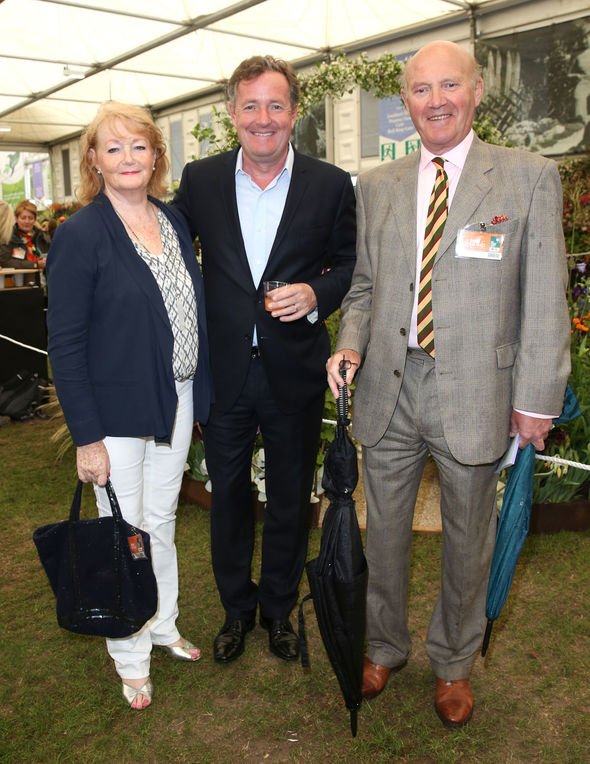 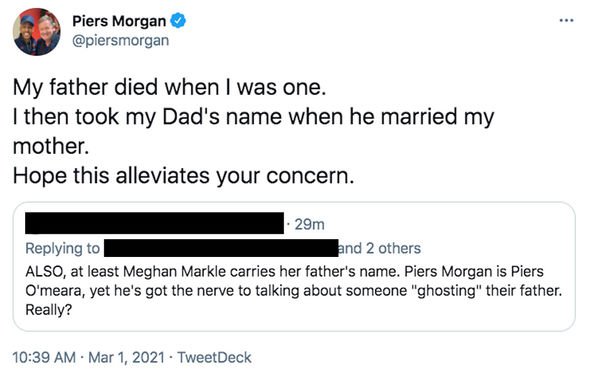 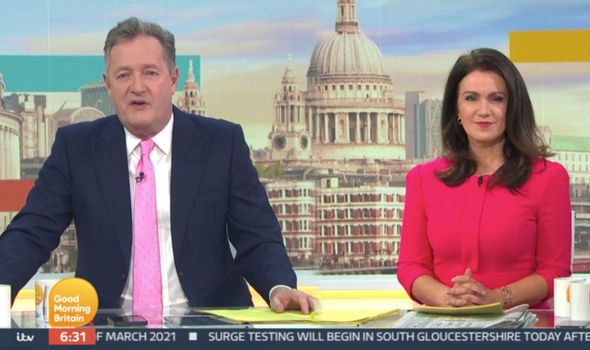 “Great use of the word Father & Dad, a lot of people don’t get that situation, and what a guy for taking you on at 1, just before the terrible 2’s set in,” one follower remarked.

“That’s shocking! How dare they even question that?” another added.

“Piers, you shouldn’t feel the need to explain yourself to anyone,” a third person remarked.

Prince Harry joined The Late Late Show host on the top of a double-decker bus for afternoon tea, during a tour of Los Angeles.

The Duke of Sussex opened up about his son Archie and his family life during the interview, however Piers dubbed it “embarrassing”.

“Fantastic scoop for James and his team, a whole world talking about it,” he told viewers.

“From that point of view, great for James Corden and his team.

“For Prince Harry, does it get any more embarrassing than this?”

The appearance on American television comes a week before for the couple’s chat with Oprah, which airs later this week.

In the trailer for the show, the host tells viewers there is “no subject off limits”.