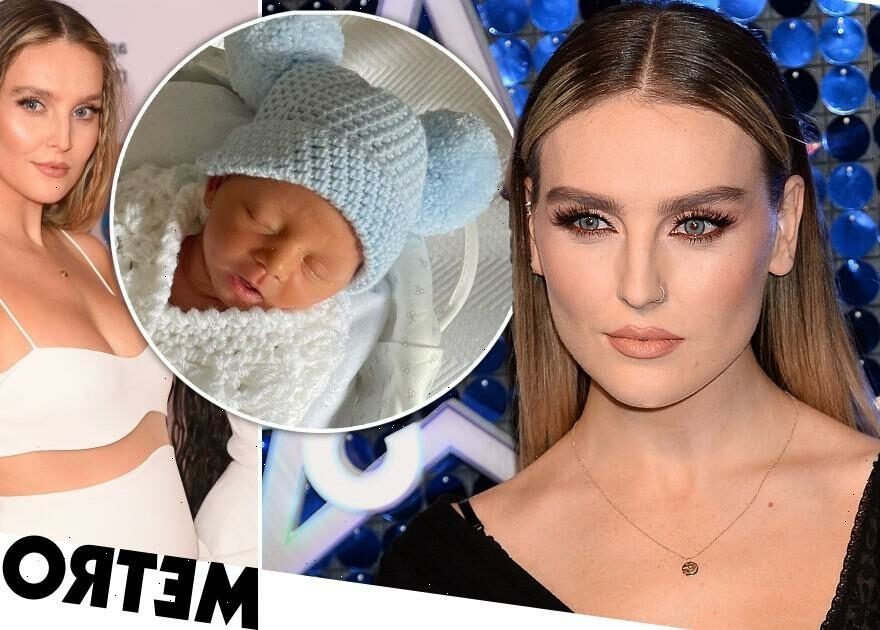 Perrie Edwards has revealed her baby boy arrived three weeks earlier than his due date.

The Little Mix star, 28, took to Instagram to share a glimpse into her life as a first-time mum, and her firstborn just couldn’t wait to meet his famous parents.

Alongside a video of dad Alex Oxlade-Chamberlain, also 28, constructing their son’s nursery with her own parents, Perrie wrote: ‘It was a family affair getting the nursery ready for the little man’s arrival.’

The singer added: ‘Can’t believe he came the day after we put up the furniture #3weeksearly.’

The Touch singer and Liverpool FC player welcomed their first child together on August 21 and announced his name two weeks later in an adorable snap.

‘2 weeks of loving you. I’ve never felt love like this before! Axel Oxlade-Chamberlain,’ she captioned the precious pics of her tot wearing a blue knitted hat, fast asleep in his basket. 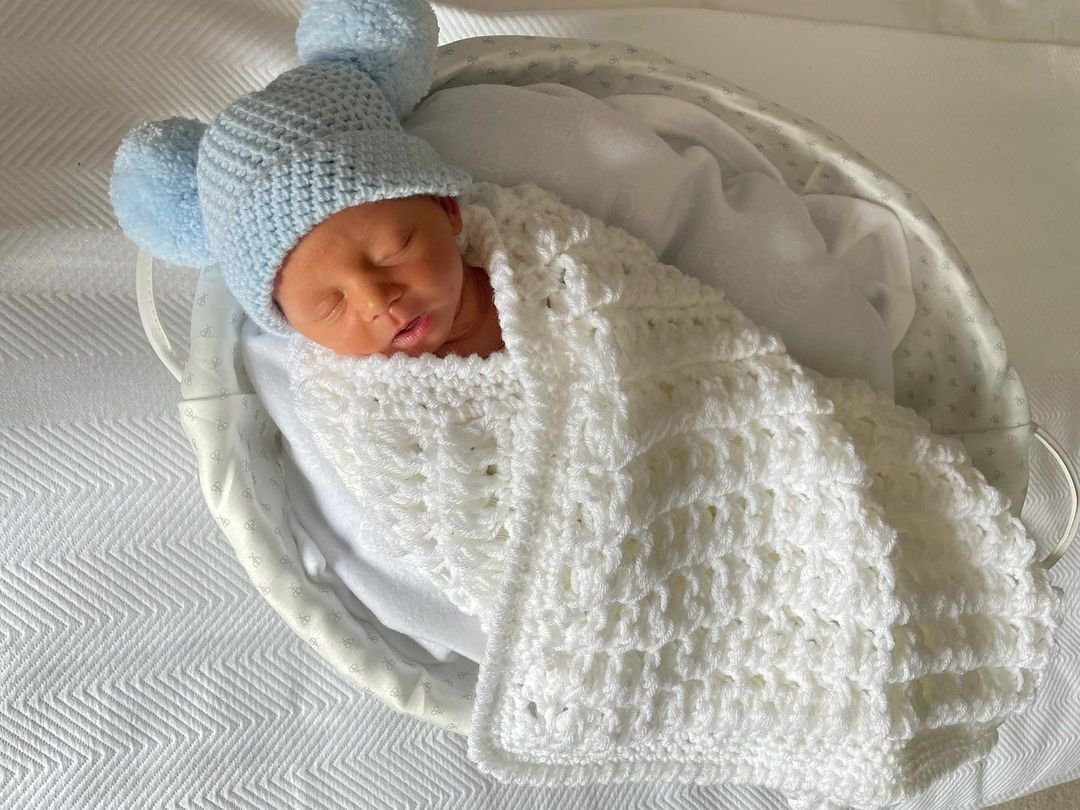 The little one’s name is a genius play on his dad’s own name as well as having a musical leaning – though there’s no word on whether it was inspired by Axl Rose.

Mini Mix is well and truly underway as Perrie was pregnant at the same time as bandmate Leigh Anne Pinnock, who surprised fans by announcing shortly after that she had given birth to twins with fiancé Andre Gray.

The bikini brand owner, 30, has not yet shared her babies names or sex with the world, or revealed their faces, but she described her ‘cubbies’ as ‘two miracles’ when announcing their arrival with the world.

Fully committing to her role as a supportive aunt, fellow band member Jade Thrilwall recently shared that she was finally able to meet Leigh Anne’s twins.

She described them as ‘so beautiful’ and said she couldn’t believe they were actually here.