Hyping up fans at 2021 Comic Con ahead of the Disney+ ‘Obi-Wan Kenobi’ series, the 40-year-old actor looked better than ever!

Actor Hayden Christensen made a rare appearance on Friday, Oct. 8 at the Empire State Building in New York City to promote the 2021 Comic Con — and he never looked better! The 40-year-old showed up with RX CEO Hugh Jones to create hype for the event which is taking place all weekend. The Canadian actor, who played Anakin Skywalker in Star Wars — Attack of the Clones (2002) and Star Wars — Revenge of the Sith (2005), is reprising the role for the forthcoming Disney+ series Obi-Wan Kenobi and will likely talk with fans all weekend about the project.

Not much is yet known about how much Anakin will be featured on the show, but Hayden is slotted as a series regular. Also starring in the project is Ewan McGregor in the title role, Joel Edgerton, Kumail Nanjiani, O’Shea Jackson Jr., Sung Kang, Benny Safdie, and Maya Erskine, and more. 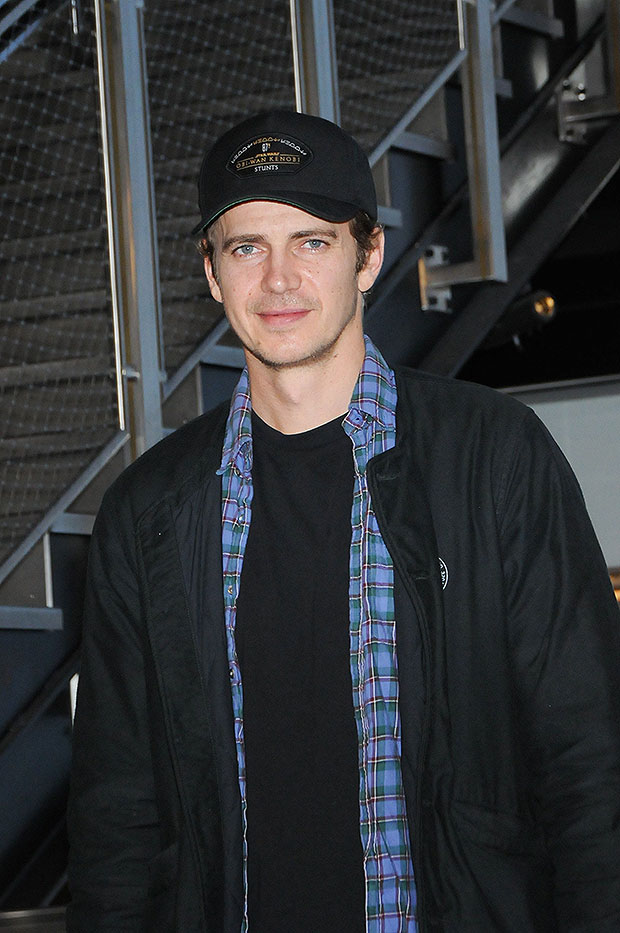 On March 29, 2021, Disney+ announced that the upcoming Obi-Wan Kenobi series would begin shooting in April 2021. The series already had pushbacks due to the COVID-19 pandemic, but also because of several script rewrites that took place, per Inverse. There’s also been a lot of speculation about where the series would shoot, but Ewan set the record straight while speaking with Eddie Izzard in February 2021. 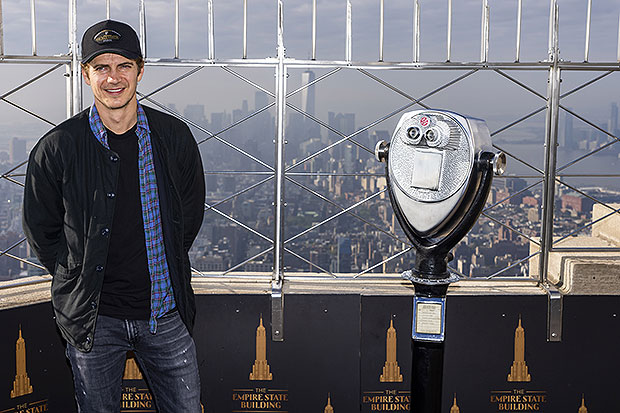 Although Hayden likes to keep things pretty low key, he was recently spotted out and about with daughter Briar Rose, 6, whom he shares with ex Rachel Bilson, 39. The father-daughter duo looked adorable hitting the Los Angeles Farmers Market together, gathering some potted plants for what seemed to be a gardening mission. Both Hayden and Rachel — who met while filming the 2008 flick Jumper — like to keep Briar out of the public eye.