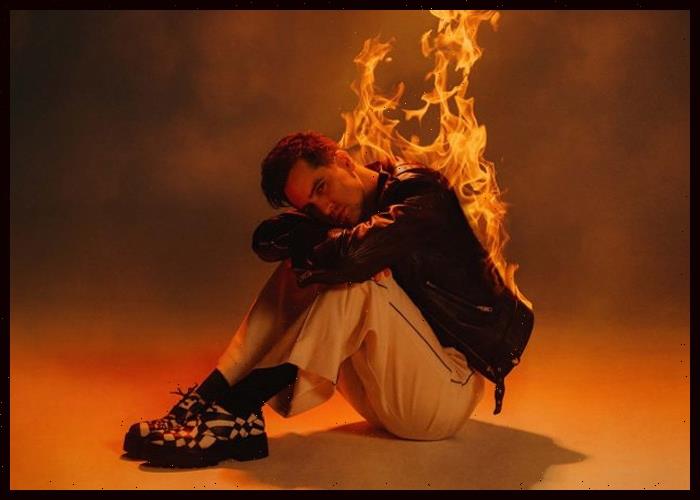 Panic! At The Disco have announced they will give fans a chance to experience their Viva Las Vengeance Tour through a virtual concert, titled “Everybody Needs A Place To Go: An Evening With Panic! At The Disco.”

“Are you having Viva Las Vengeance Tour withdrawal or…?” the band posted on social media. “Relive allllll the magic and join us for Everybody Needs A Place To Go: An Evening with Panic! At The Disco, a worldwide stream of the Chicago show happening on December 7 and 8.

They added, “We wanted to make this work for everyone so digital tickets are only $5 – for a limited time, so get ’em while ya can!”

The virtual concert will air on December 7 exclusively via the social live media platform Moment.

The band filmed the performance at the United Center in Chicago. The group played songs from the most recent album, Viva Las Vengeance, as well as several hits from their massive catalog.

The premiere will take place on December 7 at 8 pm local time in North and South America and December 8 globally at 7 pm in London and Tokyo and 9 pm in Sydney.