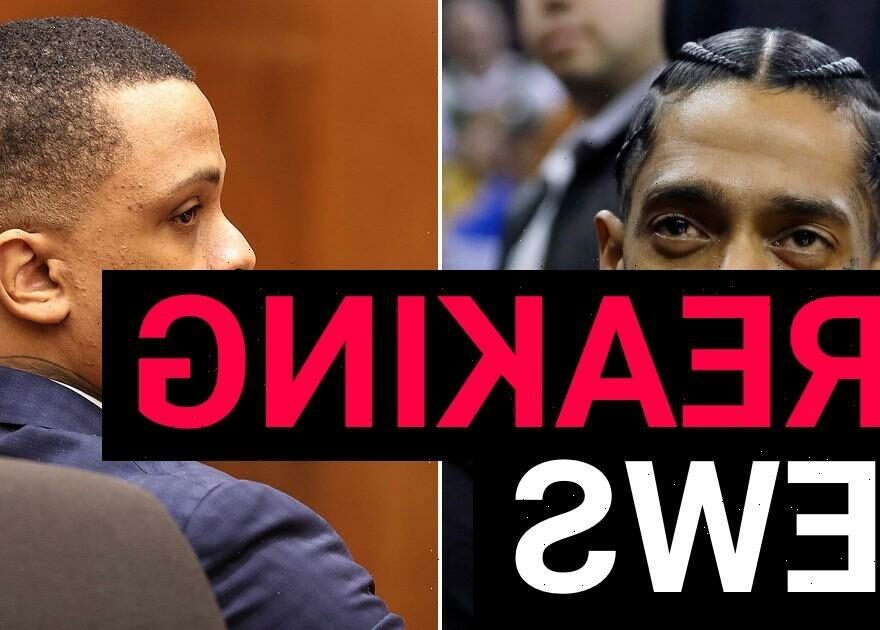 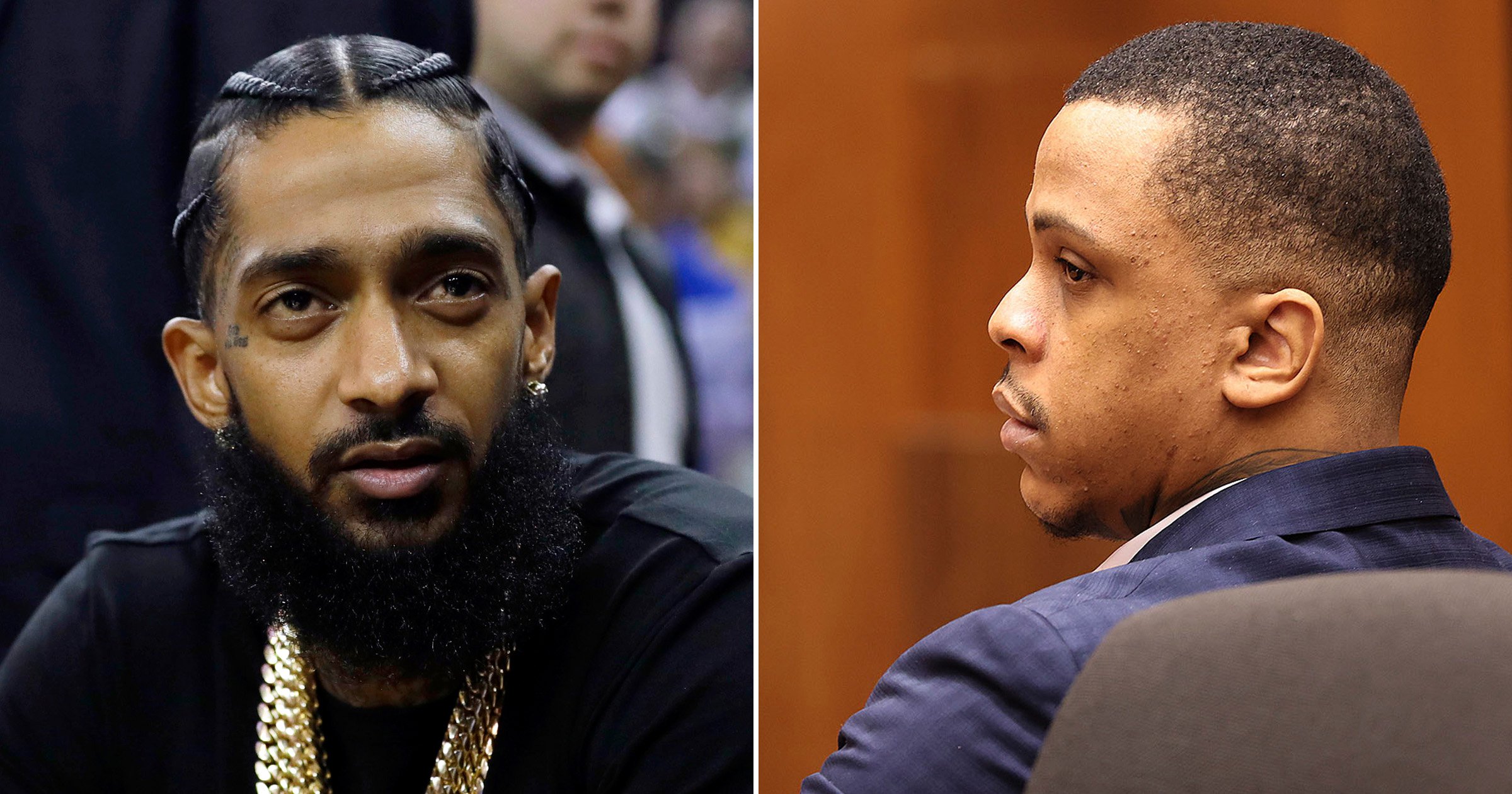 The man who shot Nipsey Hussle has been convicted of first-degree murder.

In 2019, the rapper – real name Ermias Joseph Asghedom – was shot in front of a clothing store he owned in Los Angeles. He died at the age of 33, with the music world left in mourning.

If convicted, he faces up to life in prison. He will be sentenced at a later date.

Holder’s team had argued that he was being over-charged and had said the killing was not pre-meditated and that he should instead be charged with voluntary manslaughter.

Prosecutors argued that Holder had made the decision to kill Hussle, returning to a car nine minutes after a conversation with Hussle, and then going to confront the rapper.

Witnesses claimed their conversation was casual, but prosecutors argued that Hussle repeated rumours that Holder had ‘snitched’ back to him.

Hussle was shot multiple times while he stood outside the Marathon clothing store he owned in south Crenshaw, Los Angeles on March 31, 2019.

CCTV footage showed a man approaching Hussle and his friends with guns before opening fire.

The rapper was reportedly shot up to 10 times including the head, lungs, and spine.  He was pronounced dead at the hospital.

A year before his death, Hussle had just released his debut album Victory Lap which earned a Grammy nomination, after years of releasing mixtapes.

Despite his death, Nipsey has continued to have a profound impact on the hip-hop community.

He was also father to daughter Emani from a previous relationship and step-father to Lauren’s son Cameron whom she shares with ex Lil Wayne.