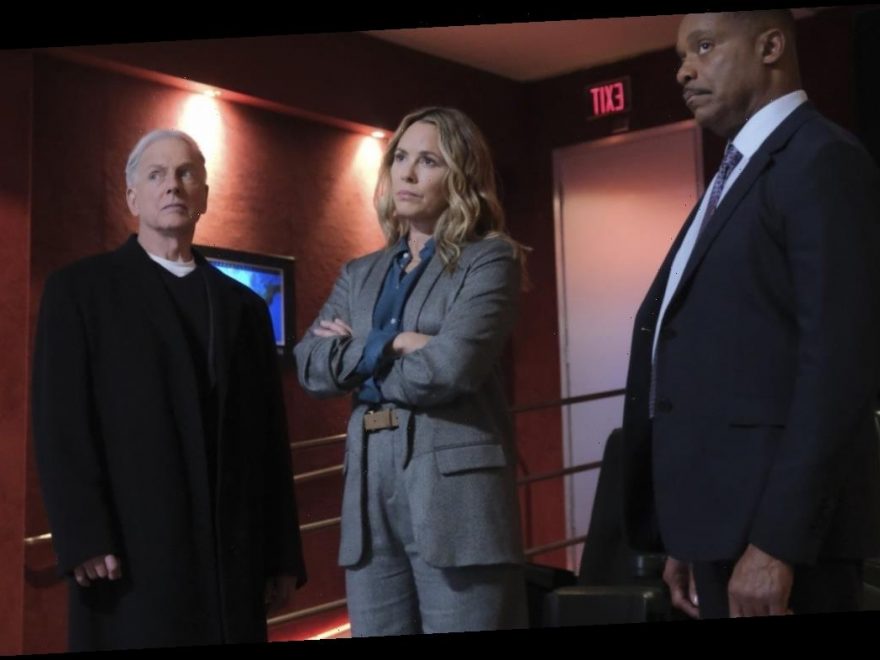 Fans are shook after a shocking death on Tuesday’s episode of NCIS. The episode focused on the team investigating the competitive world of food trucks after finding the body of a man who froze to death in the back of one, but that wasn’t what got fans all riled up. It wasn’t until the episode neared its ending that fans saw Tobias Fornell, played by Joe Spano, get a shocking call.

Fornell called Gibbs, played by Mark Harmon, who rushed off to the hospital after it was revealed that Fornell’s daughter, Emily, had relapsed. Fornell had found Emily at home surrounded by pills before rushing her to the ER. Emily unfortunately died after her relapse. After Fornell found out, Director Vance (Rocky Carroll) read a poem by Merritt Malloy called “Epitaph.” A fan of the show shared the poem on Twitter.

Man, the ending of @NCIS_CBS tonight was a tear jerker. The poem by Merritt Malloy was perfect. #NCISpic.twitter.com/KgMdFMYnJV

The emotional ending and Emily’s unexpected death left fans “not OK” to say the least.

I am not ok after tonight’s #NCIS. That was unexpected and uncalled for. This show loves to pull on my heart. 😭

Fans pleaded with the show to let them get through one episode without crying.

Seriously @NCIS_CBS ? First Breena Palmer and now Emily Fornell? Come on, I want to watch one episode without crying! #NCIS.

Thank U #NCIS for making me ugly cry!

Others accused the show of going too far, calling tonight’s episode of NCIS “brutal.”

That was freaking brutal. #NCIS

Okay @ncis stop with all the team drama. Tired of you killing of family members.

Was it really necessary to kill off Emily Fornell like that? I mean, Tobias has had enough heartbreak during this show…give the man a break! pic.twitter.com/A74egv9u6M

The show’s Twitter account responded to the onslaught of distraught fans, urging them to “take a breath.”

Sit down. Take a breath. #NCIS

Fans of the show have been through it lately. Just last month, it was revealed that the team was hit especially hard by COVID-19. Jimmy Palmer, played by Brian Dietzen, suffered a devastating loss when his wife, Breena, died of the virus.

Viewers were heartbroken for Palmer, while others expressed their frustration over the storyline, especially following the deaths of other characters on NCIS. See their reactions below.

@NCIS_CBS Palmer's wife passes away? Y'all really have to stop killing off the wives & women on this show! Kate, Jenny, the female FBI agent Tony liked, Ziva-then you bring her back, Gibbs' wife, Vance's wife, now Palmer!? Just let the bad guys perish until the series finale!🤨

The show was dealt a blow over the summer when ET confirmed that fan-favorite, Maria Bello, would be leaving the show in its 18th season. Her final episode aired last week. 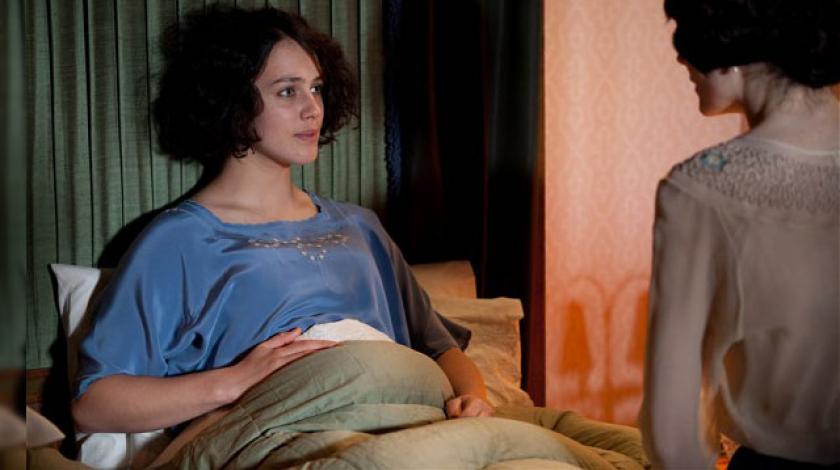