The Academy of Motion Picture Arts and Sciences on Tuesday said it has named Fernando Garcia as its Executive Vice President, Member Relations and Awards. He replaces Lorenza Munoz, who left to join Amazon Studios in September as the streamer’s Senior Global Awards Executive.

Garcia will lead engagement and outreach initiatives for the organization’s worldwide membership of more than 10,000 artists, filmmakers and executives, and oversee Academy Awards processes for submissions, nominations, voting and balloting. He will also continue Munoz’s work with the Academy’s Office of Representation, Inclusion and Equity and the branch executive committees on member representation and inclusion efforts. Munoz had been integral in coordinating the Academy’s increased efforts to diversify membership, resulting in significant gains in that area in recent years. 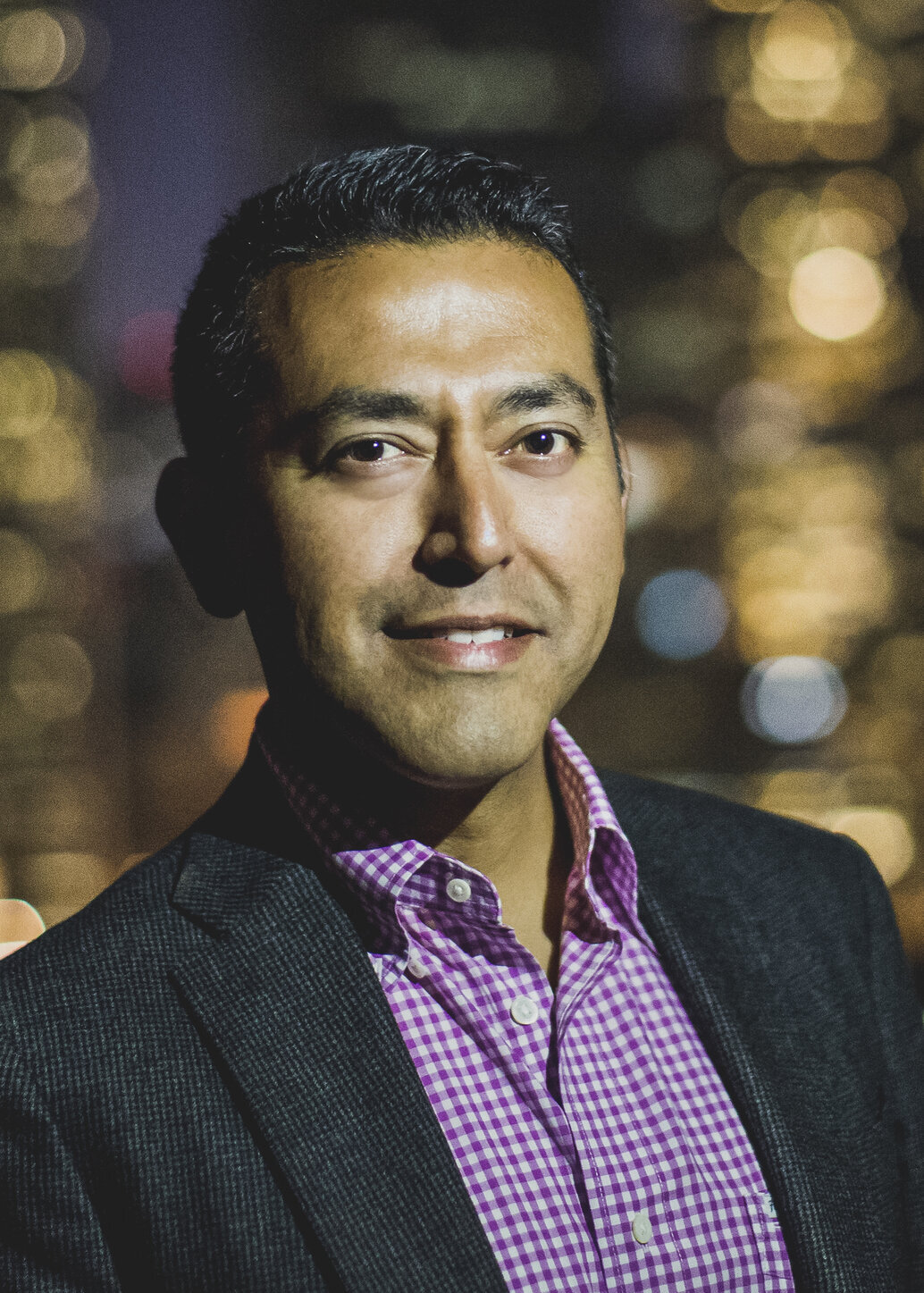 “Fernando is an innovative thinker with a deep passion for movies and a true appreciation for the people who make them,” said Simmons. “He joins the Academy’s leadership at a pivotal time, and we are confident he is just the person to lead our global membership forward and further the Academy’s mission to support, identify and champion talent in our filmmaking community.”

Garcia, who starts the AMPAS job on February 8, has more than two decades of experience in developing marketing and publicity campaigns for films across a range of special projects and events, domestic and international film festivals, brand partnerships and promotions, publicity stunts, conventions, and film and television awards campaigns. He most recently served as president of The Fernando Garcia Company, where his clients included Amazon Studios, Disney, NBC, New Regency and Prime Video. Previously, he served as VP Special Projects & Events at Paramount, after he began his career at DreamWorks Pictures. Garcia has worked with marketing and publicity entities including in the UK, Russia, Hong Kong, China, Brazil, Italy, Mexico and France.  He is a member of the Academy’s Marketing and Public Relations Branch.

Garcia is a graduate of the University of Southern California’s School of Cinematic Arts and Annenberg School for Communication and Journalism. He is on the Western Council of the Actors Fund of America and works with Conservation International and the USC Alumni Association.

“I’m so thrilled to be joining the Academy’s leadership team,” he said. “I look forward to working with them to find new ways of bringing together the incredible individuals who create the films we all love, and to uplifting great filmmaking from all around the world.” 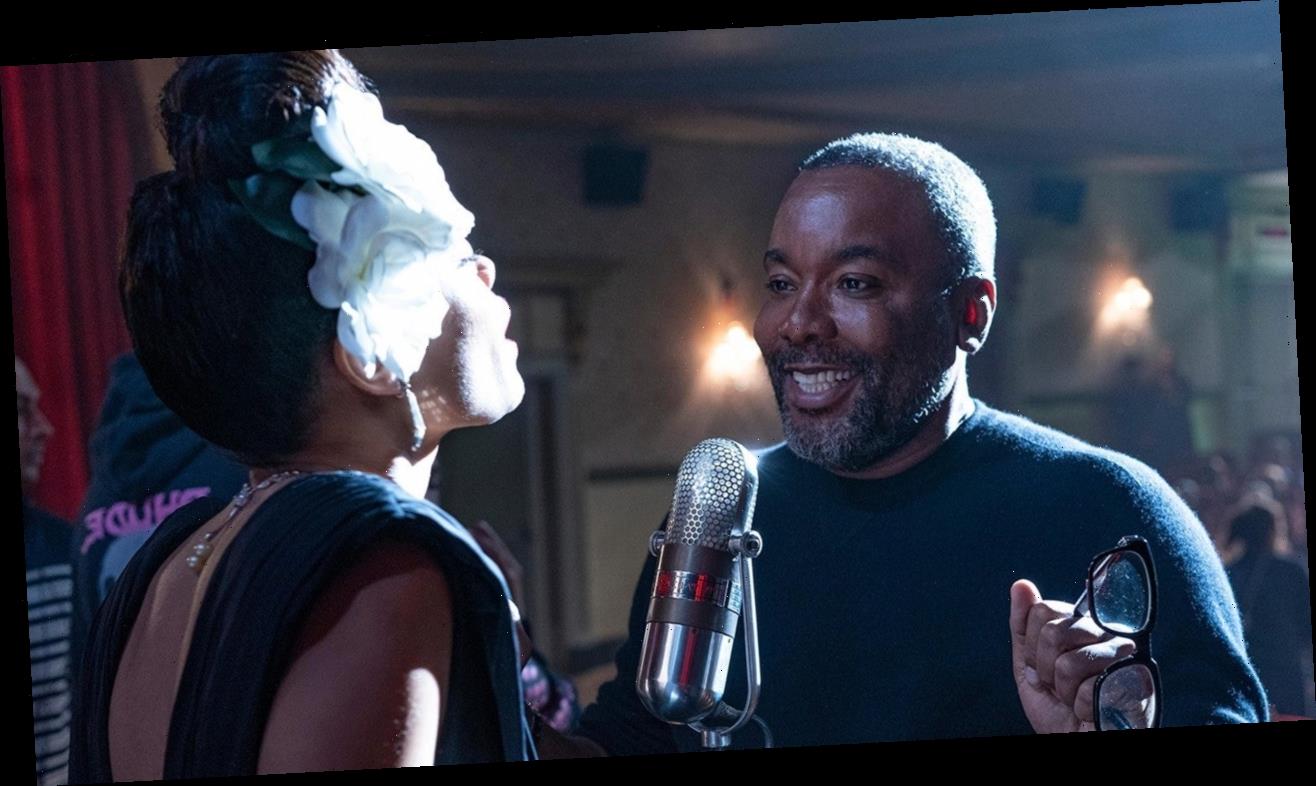 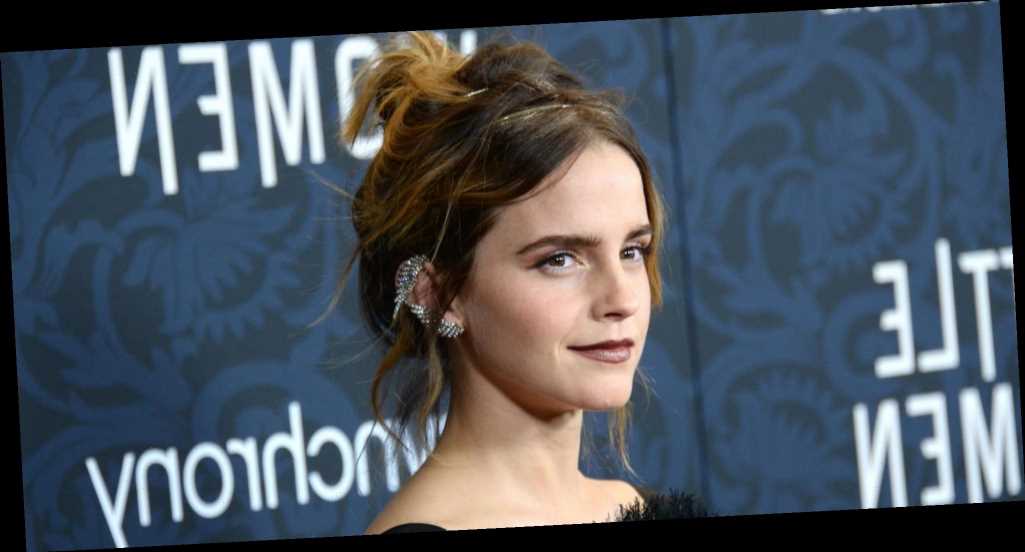