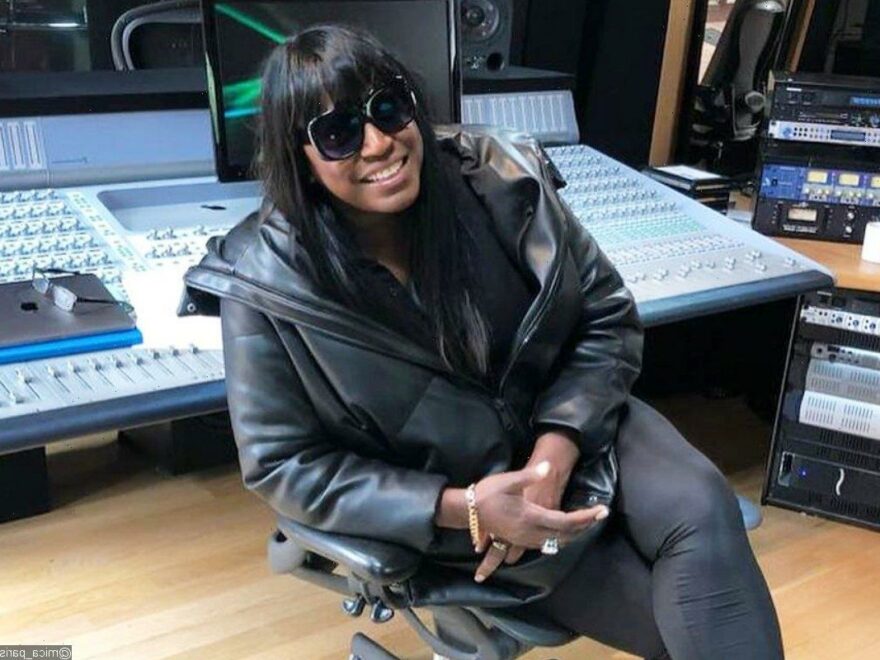 After receiving the British Empire medal from Princess Anne, the ‘EastEnders’ star expresses her wish that Gwendoline Armstrong was still alive to witness the big moment.

AceShowbiz -British singer and actress Mica Paris was awarded her Member of the Order of the British Empire (MBE) medal by Princess Anne on Wednesday, November 17 and dedicated the honor to her late grandmother.

The “EastEnders” star was presented with her gong for services to music, entertainment and charity at an investiture ceremony held at Windsor Castle, England and told reporters she wished Gwendoline Armstrong was still alive to witness her big moment.

“The only thing I’m sad about is that my grandparents aren’t here, because they would have been over the moon. This is their dream. It’s very special…,” Mica told Press Association after the event.

“My grandmother opened the door and laid the foundation for me to be able to do this thing called music. I started off in my grandparents’ church when I was eight. They were ministers and they discovered I had an amazing voice… People started coming from far and wide to hear me, and my grandmother was like my agent taking me everywhere.”

The “Where Is the Love” singer signed with Island Records when she was just 17 and released her first record a year later. “I’m very, very humbled about how it happened so fast,” she noted.

Mica also teased a possible return to British soap “EastEnders”, adding, “I was in it last year as this terrible woman, Ellie Nixon – oh she was evil – but she’s in jail at the moment, so you never know. Jumping from music to that was massive, and thank God people liked it.”