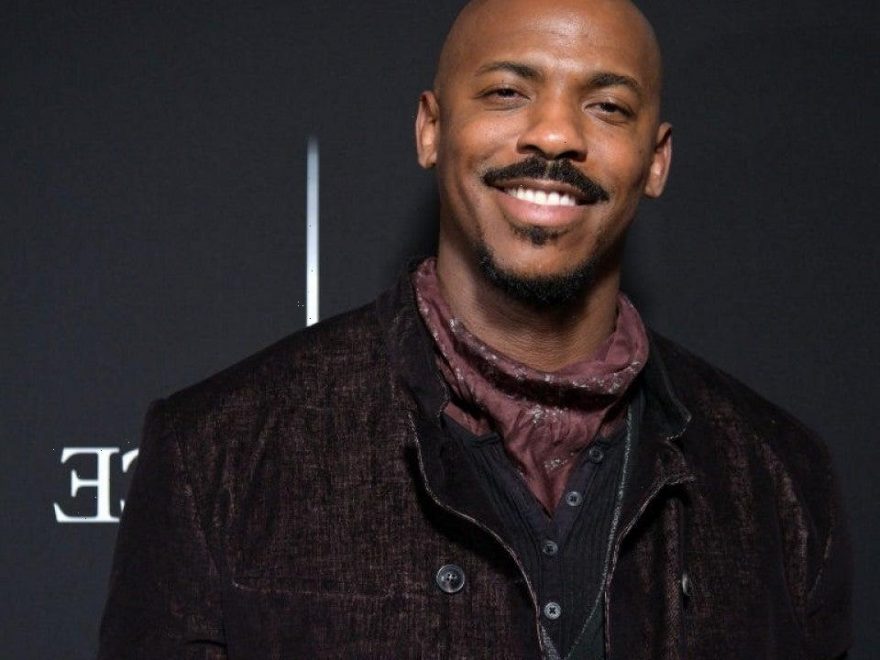 Mehcad Brooks is throwing his hat in the ring to, one day, portray DMX in a biopic.

During an appearance on SiriusXM’s The Clay Cane Show, the Mortal Kombat actor opened up about the late rapper’s influence on his life, calling him the Black community’s “rockstar.”

Cane told Brooks that he could see the actor being the perfect choice to play the rapper in a future biopic. “Listen, I would be blessed,” Brooks replied. “I would honor his memory in such a way, and I would be honored and humbled. From your lips to God’s ears… We’ll see.”

DMX, whose real name was Earl Simmons, died at the age of 50 last Friday at White Plains Hospital in White Plains, New York. He had suffered a heart attack, according to multiple reports, and was first rushed to the hospital on April 2. On Monday, his family released a statement saying they would keep the public posted on any funeral/memorial service arrangements.

Fans can see Brooks in Mortal Kombat when it releases in theaters and steams on HBO Max on April 23. 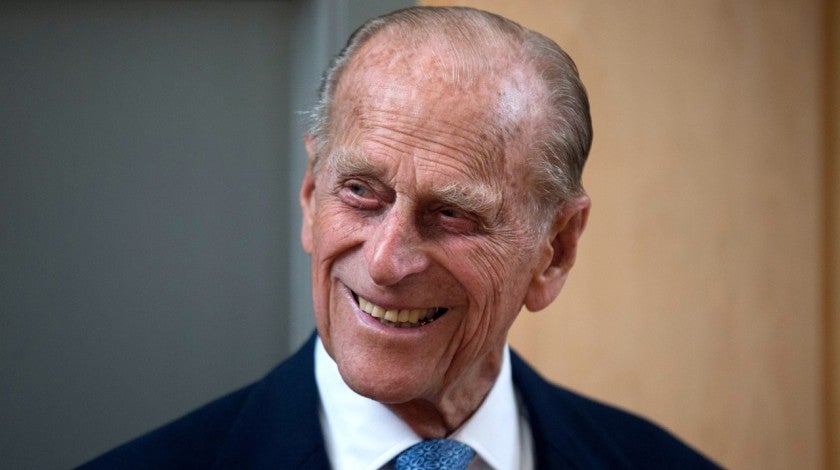