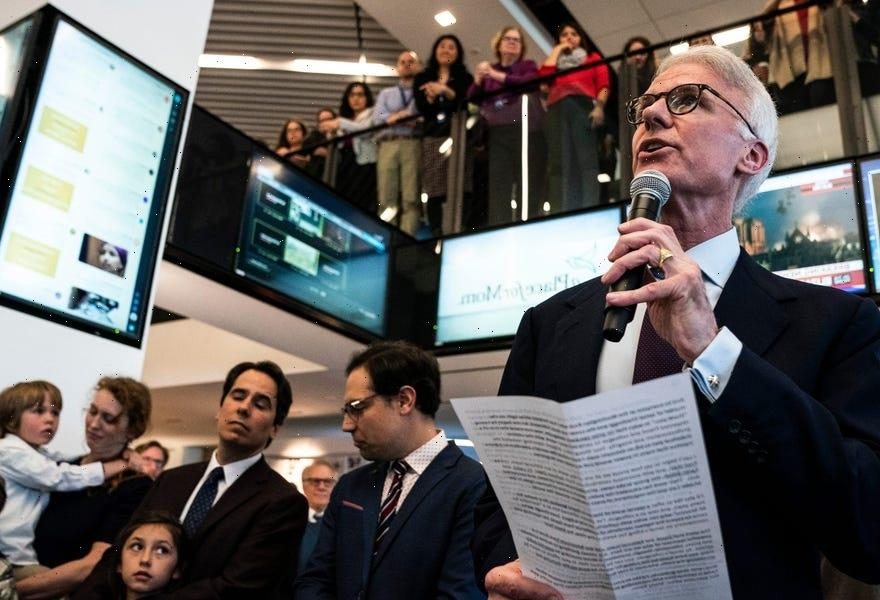 First, a reminder to sign up for our event about the future of digital advertising on April 22 at 2 PM EST/11 PM PST with The Trade Desk, R/GA, The Washington Post, and Mars.

If this email was forwarded to you, sign up here for your daily insider’s guide to advertising and media.

Tips, comments, suggestions? Drop me a line at [email protected] or on Twitter at @LaurenJohnson.

Media companies including Bloomberg, The Washington Post, and ViacomCBS detail their return-to-office plans as workers push for flexibility after the pandemic

How a quiet, behind-the-scenes fixer became CEO of the fourth-biggest advertising company — and how he plans to keep its momentum going

Thanks for reading and see you tomorrow! You can reach me in the meantime at [email protected] and subscribe to this daily email here.