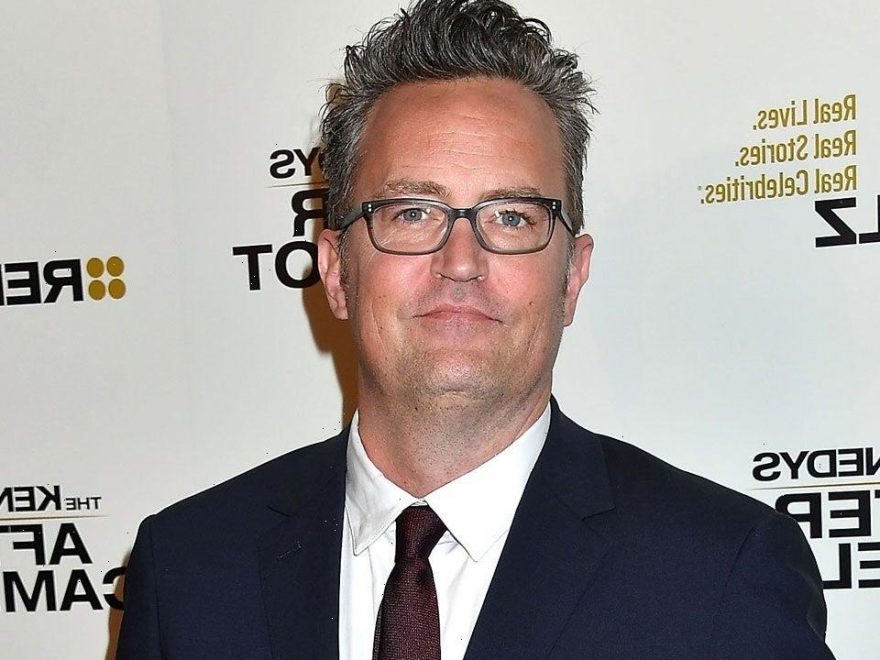 New details on why Matthew Perry and Molly Hurwitz called off their engagement have emerged.

The Friends star confirmed their split on Tuesday, telling ET, “Sometimes things just don’t work out and this is one of them. I wish Molly the best.” Now, a source tells ET that Perry and Hurwitz “both wanted different things.”

“They weren’t aligned on important topics that would impact their future together as a couple,” the source adds. “They decided it would be best if they split.”

Perry, 51, and Hurwitz, 29, started dating in 2018 and got engaged in November 2020. “Matthew and Molly had a connection right off the bat,” an additional source told ET at the time. “Molly has stuck by Matthew’s side and supported him throughout their relationship.”

“He greatly appreciates having her in his life and wanted to take things to the next level with an engagement,” the source added. “They are both so happy.”

“I loved working with him. He’s a brilliantly funny man and I thought he had some great one-liners in the show,” director Ben Winston said of Perry on The Hollywood Reporter’s TV’s Top 5 podcast. “I felt just happy and lucky to be in his presence and directing him on something like this.”