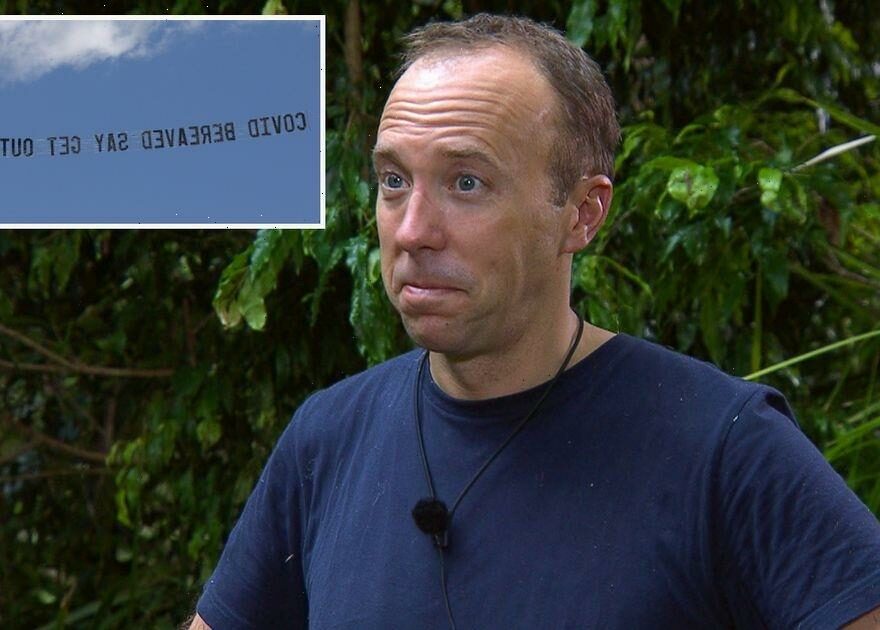 Matt Hancock's partner Gina Coladangelo made her way to Brisbane, Australia this week as I'm A Celebrity… Get Me Out of Here! begins its eviction process.

The 44 year old politician was a late addition to the jungle show this series, and fans around the UK immediately made their feelings crystal clear by chucking him into nearly all the Bushtucker Trials.

Speaking at Brisbane Airport, though, Gina shared a few bold statements regarding her other half's time in camp, beginning with: "I have been watching the show, it would be difficult not to be impressed. He has done really well."

Weighing in on those endless Bushtucker Trial encounters, including the one where Matt chowed down on a camel's penis and sheep's vagina, she went on claim: "He is made of tough stuff, it is hard not to be impressed.

"But it is good they are sharing them round now."

While acknowledging that there's an amiable dynamic within the camp – although Boy George admitted to struggling to "connect" with Matt – Gina said she's "obviously missed" her partner during their time apart.

Following her flying visit to the airport, she was expected to head over to the JW Marriott Gold Coast Resort and Spa where the rest of the celebrities' nearest and dearest are holed up.

It was reported by The Sun last week that Gina, who was caught kissing married man and father-of-three Matt on CCTV in 2021, had been receiving regular updates from ITV bosses during his jungle stay.

A source told the publication: "Gina has been updated about Matt's trial and how he got on. She was told Matt was in good spirits – even though the trial was a rotter.

"Everything he does in terms of trials will be relayed back to Matt's family. It means there are no surprises in the show for those watching back at home.

"The other contestants will have the same treatment – and Seann [Walsh's] girlfriend Grace Adderley had the same call. It means everyone can feel like they are involved."