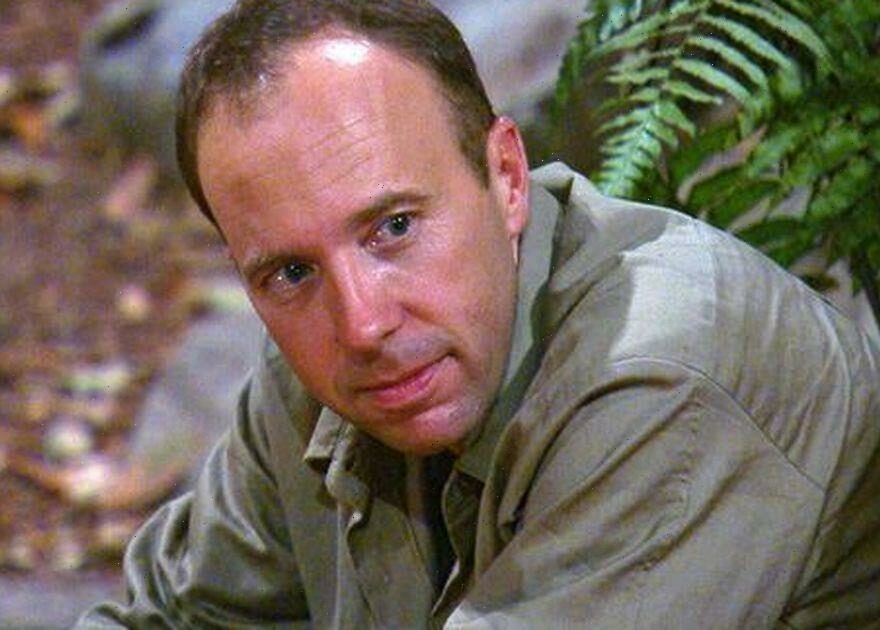 Matt Hancock was paid £45,000 to appear on Celebrity SAS: Who Dares Wins, it has been revealed.

The 44 year old former Health Secretary declared the payment in an update to the MPs’ Register of Interests published on Wednesday.

The entry also revealed he spent 80 hours filming the programme while Parliament was in recess between September 24 and October 8, shortly before heading to Australia to appear in I’m A Celebrity… Get Me Out Of Here!

OK! has contacted reps for Matt Hancock and Celebrity SAS: Who Dares Wins for further comment.

Matt has not yet declared how much he was paid to appear on I’m A Celebrity, which finished on Sunday, but reports have suggested his fee for the show was significantly higher.

His appearances on the two shows have proved controversial, with his decision to head to Australia resulting in him losing the Conservative whip and putting his future as an MP in jeopardy.

He was also criticised by the Advisory Committee on Business Appointments (Acoba), which scrutinises former minister’s jobs, for failing to seek its advice on his TV appearances.

But Acoba chair Lord Pickles said it would be “disproportionate” to take any further action against him.

It comes as Piers Morgan has spoken out about an awkward encounter withMatt on Wednesday, who was returning to the UK from Australia.

After three weeks in the, I'm a Celebrity… Get Me Out of Here jungle, coming third behind Hollyoaks’ Owen Warner and winner Jill Scott, Matt jetted back home earlier this week.

"I told him I’d been giving him a good kicking the entire time he was in the jungle. He said he knew. It was the purest personification of #Awks.”

His appearance on Celebrity SAS is expected to air in 2023.