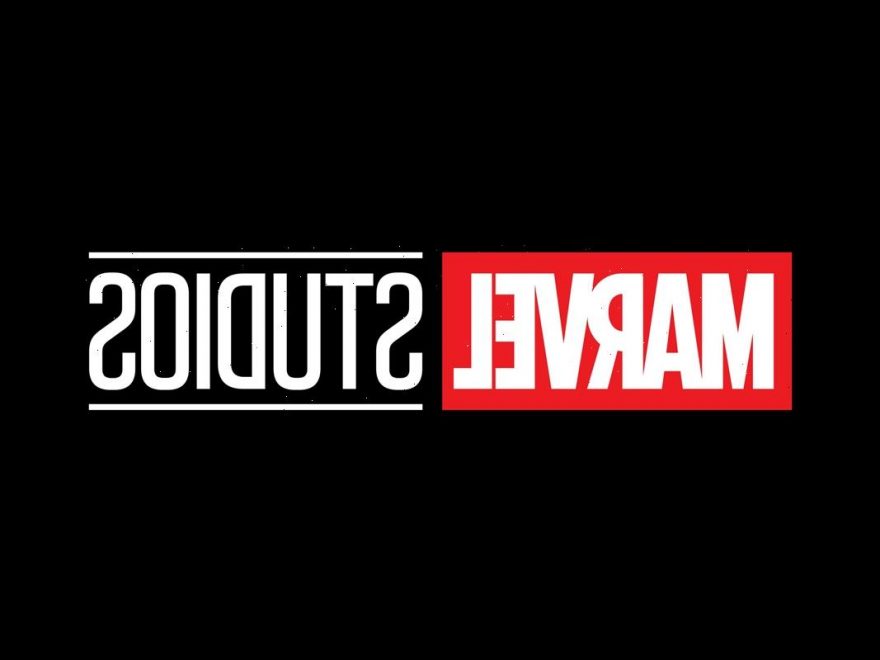 The studio behind many of our favorite superhero films will be releasing quite a few new films as part of their upcoming Phase Four of the MCU.

Black Widow will be the first movie released when it finally comes out this summer!

Next up will be the studios’ first Asian-led superhero film, Shang-Chi and the Legend of the Ten Rings, in September.

Find out all the details inside…

Marvel debuted the new preview video, which not only shared clips from the aforementioned films, but it also features the first look at Angelina Jolie in the upcoming The Eternals.

We also find out all of the release dates, from now until 2023! Check out the list below…