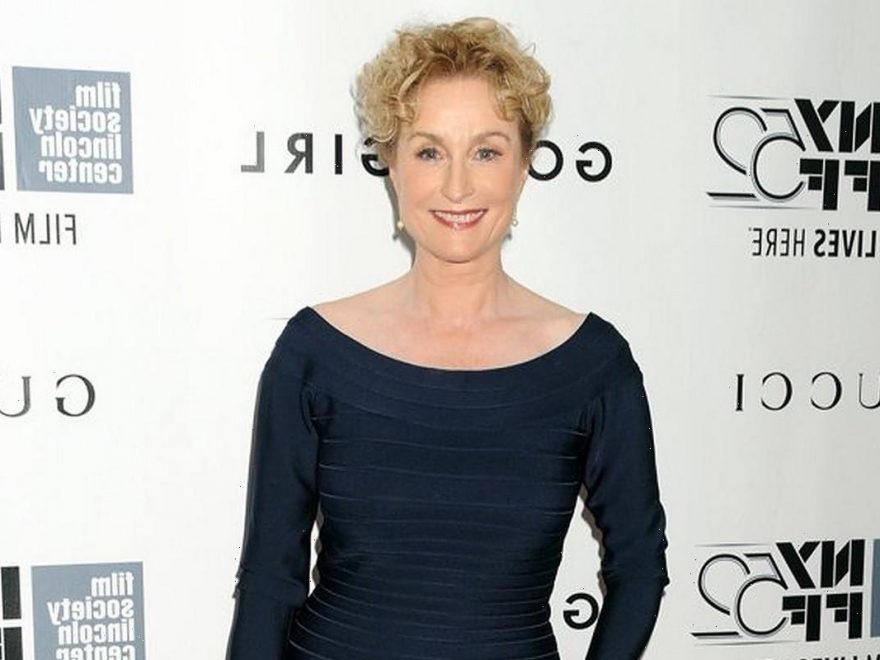 The male suspect in the fatal accident that killed the ‘Cocktail’ actress apparently lives on the same corner where he allegedly committed the horrific hit-and-run collision.

AceShowbiz -A man has been arrested in New York following the death of “Gone Girl” actress Lisa Banes in a hit-and-run accident in June (21).

The 65-year-old star, best known for playing Marybeth Elliott in the 2014 movie, was crossing a road on her way to meet wife Kathryn Kranhold for a dinner party in New York on 4 June when a driver on a motorised scooter ran a red light and collided with her, sending her flying across the road.

She was rushed to hospital, but suffered a traumatic brain injury in the accident and was unable to recover, dying on 14 June.

An investigation was launched and, after wanted posters were put up in the local area, patrol officers recognised Brian Boyd as the suspect in question. The 26-year-old, who lives on the same corner where the collision happened, was arrested and charged with leaving the scene of an accident resulting in a death and failing to yield to a pedestrian in a crosswalk, according to sources.

Following Lisa Banes’ tragic death, her representative said, “We are heartsick over Lisa’s tragic and senseless passing. She was a woman of great spirit, kindness and generosity and dedicated to her work, whether on stage or in front of a camera and even more so to her wife, family and friends. We were blessed to have had her in our lives.”

Broadway and screen veteran Lisa Banes previously appeared alongside Tom Cruise in “Cocktail” and Western movie “Young Guns” while her other credits include appearances on TV shows “Nashville“, “The Orville“, and “Masters of Sex“.