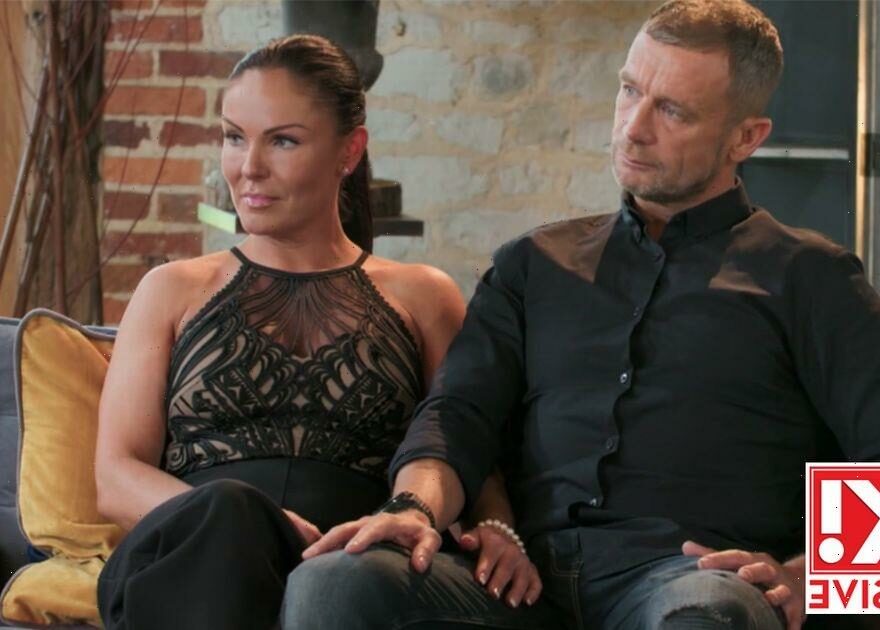 Married At First Sight UK's Marilyse Corrigan has spoken out after Channel 4 mistakenly aired an old episode instead of the show finale on Thursday 30 September.

During an exclusive interview with OK!, the 37 year old revealed how her co-stars reacted when E4 repeated Wednesday's evening show before freezing completely and leaving fans on a cliffhanger.

The reality TV star explained that while she didn't actually "click play" during the blunder, she received countless messages from fans asking her for information on what was happening and when the finale would actually be shown.

She told OK!: "I had loads of people on my Instagram who I don't know, messaging me like, 'What's going on?!' and I was like, 'Well I'm not pressing the play button…'"

Marilyse did, however, speak to all the stars who were on the programme in a group chat they have, where Amy Christophers filled her in on the drama of the evening, including when the programme froze on Josh Christie.

The TV personality continued: "I spoke to Amy, they all just said, 'Oh my God, what a mess up,' and I spoke to them all and they were like, 'Oh, it's frozen on Josh'".

While some found it all hilarious, others were not as amused by the mistake as Adam Aveling took to his Instagram stories to hit out at E4.

"What an absolute s**t show!!!!!" the 26 year old Doncaster native started. "Shocking this! Good job I cancelled the post I had scheduled for 10:00pm".

The star, who was due to be seen renewing his vows with Tayah Victoria in the final episode, then promised to share details of the unaired show as he said: "I will drop all spoilers".

"Bit of an update, heard absolutely nothing from e4/Channel 4, been waiting for this episode for 4 months and this happens and nobody tells us anything, f***ing shocking," he continued.

The star then deleted all but his first post on his Instagram stories and has remained silent on social media ever since.

After a bombardment of fan complaints and disappointment, Luke Dawson also took to his Instagram stories to share his thoughts on the colossal error.

“Been flooded with messages and won’t be able to get back to them all sorry”, he wrote.

“I have 0 idea what happened to the episode, bloody shambles.”

He finished: “When I know myself I will post something for you all.”

Married At First Sight UK airs on Monday at 9pm on E4. Catch up on the series so far on All 4.

For more juicy gossip on your favourite stars, Married at First Sight UK and the couples, sign up to our daily newsletter here.