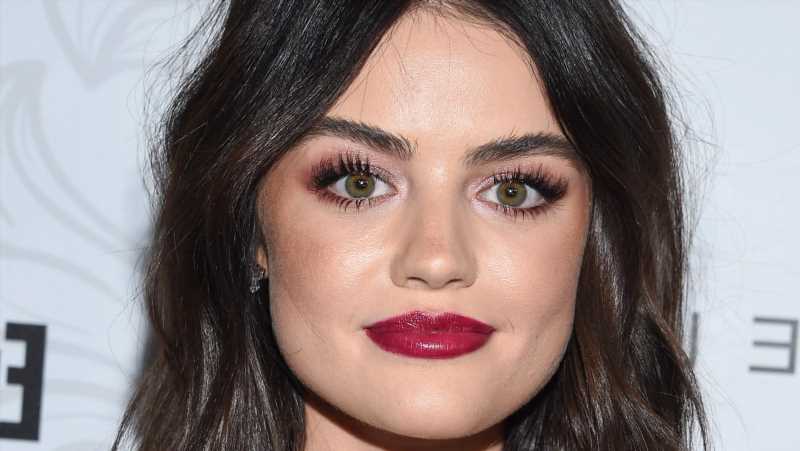 Actress Lucy Hale has released a message of support for her rumored ex Colton Underwood one day after he came out as gay in a pre-taped interview with Good Morning America that aired on April 14, 2021.

“I’m really happy for you @ColtonUnderwood,” she wrote on her Instagram Story (pictured below). “U deserve to be seen, heard, and accepted for exactly who you are. Brave, bold moves and I’m HERE FOR IT,” she continued.

Underwood’s confession follows his months-long hiatus from social media that began in late 2020 after a tumultuous breakup from ex of nearly two years Cassie Randolph, who he chose during the 23rd season of The Bachelor. The breakup turned messy after Cassie accused Colton of stalking and harassing her, and subsequently filed a restraining order against him. However, she dropped the restraining order two months later, per People.

According to a source for Us Weekly, Cassie was shocked by the announcement and “hasn’t really had time to navigate how she feels about it yet.”  Cassie seemed to be on vacation at the time of the announcement, as the day of and following Colton’s confession, the reality star was posting shots of a vacation in Cozumel on her Instagram Story.

Although Cassie has not yet publicly reacted to the news, many Bachelor Nation alumni have. Here is what they had to say.