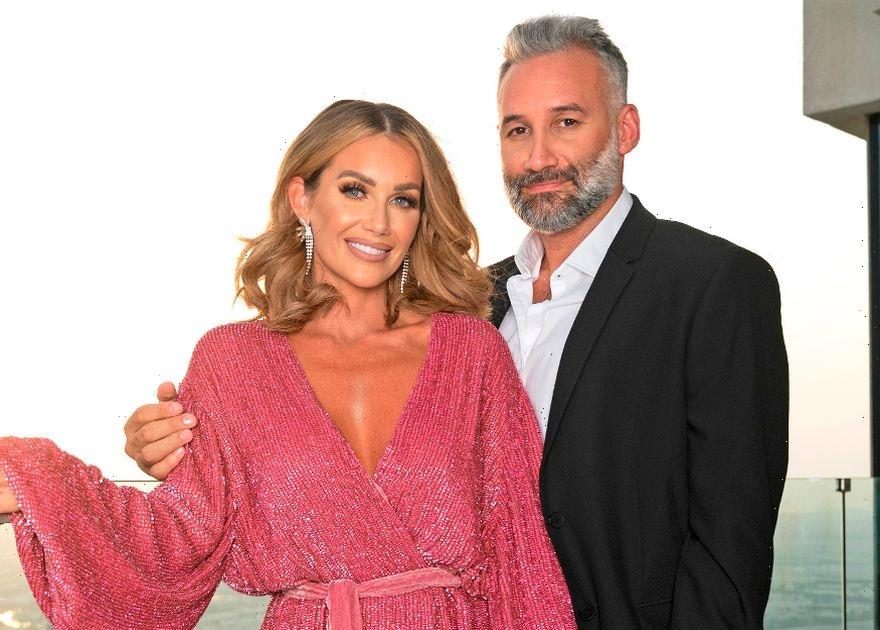 Dane Bowers has revealed he was asked to go on the first ever series of Love Island, long before his now-girlfriend Laura Anderson starred in the fourth season.

The former Another Level singer, 41, and 32-year-old Laura have discussed their relationship in a brand new interview with new! – which is their first as a couple.

During the chat, Dane revealed that his life in the spotlight, and perhaps his romantic history, could have been very different if he had taken ITV bosses up on their offer back in 2005.

While the Majorca Love Island villa we all know and love now is populated by members of the public, who admittedly often have impressive social media followings, the first ever series was a celebrity version filmed in Fiji.

Speaking to new!, Dane admitted: "I was offered the first Love Island [in 2005] which Calum Best was in. I have been offered things over the years, which I haven’t wanted to do."

Explaining why her boyfriend might not have done well on the show, Laura interjected: "He’s very shy. He told me, 'I don’t really do PDAs,' but I think he’s really loving in public."

Love Island was met with a lukewarm reception when the first two series, hosted by Patrick Kielty and Kelly Brook, who was then replaced by Fearne Cotton, were released.

After dropping the show, ITV then announced it was rebooting the format in 2015, when Caroline Flack took the helm. Laura ended up finishing in second place in the 2018 run, alongside Paul Knops.

Laura dated Dane before she signed up for Love Island, shortly after they split when the singer cheated on her. Having reconciled earlier this year, the pair are now living together in Dubai with Laura's pet pooch Buddy.

Although she had reservations about taking him back, Laura says she's certainly seen a change in her man this time around, telling us he makes her feel she’s “a priority”.

“We’d had sex once after getting back together and he was like, ‘I love you’,” she todm new!, as Dane added: “We’re under no illusions that there are going to be disagreements, but we’re just a bit better at dealing with them now.”

Read Laura and Dane's full interview – and see all the stunning pictures and footage from their Dubai shoot – here.