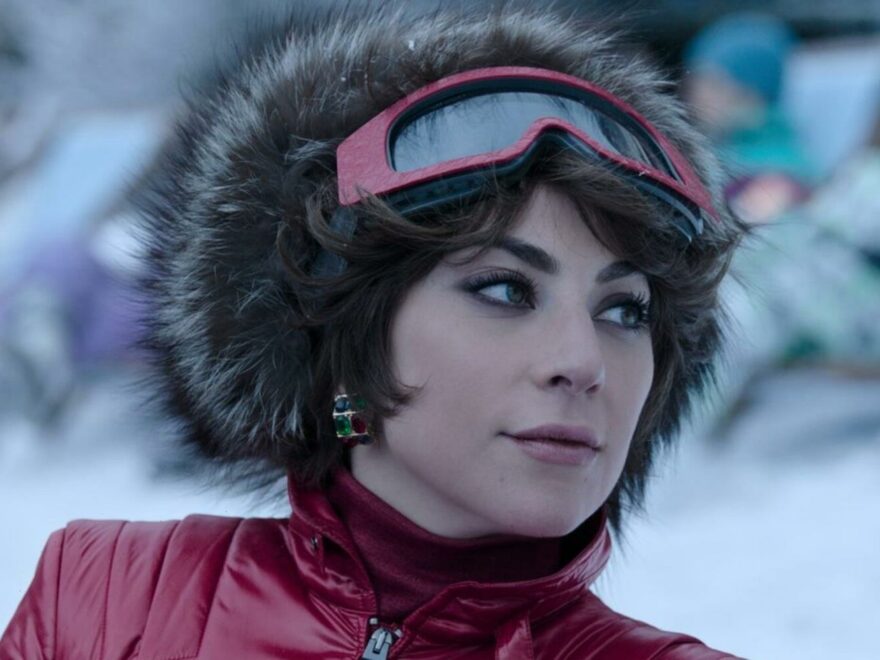 As you may have heard by now, Lady Gaga relied heavily on method acting while shooting House of Gucci earlier this year. She transformed completely into Patrizia Reggiani, wife to Gucci heir Maurizio Gucci (and his eventual murderer). But in addition to the famously thick accent, retro Gucci duds, and many, many wigs, Gaga relied on something slightly more unconventional to propel her into Reggiani's Italian leather pumps.

"In some techniques of acting, they call it 'using the animal,'" the actress explained in an interview with the New York Times, describing how she mastered Reggiani's physicality. Gaga said she "used" three distinct animals through the process.

"I began as a house cat, which has this kind of alluring quality but also can be a bit aloof," she told the publication. Later in the film, when Reggiani is beginning to scheme her way into the family business, Gaga "made the choice to transform from a cat into a fox."

"Then, when [a Gucci lawyer] comes to my daughter's school to serve me divorce papers — meaning Maurizio didn't have the courage to do it himself — I transform from a fox into a panther," she explained, referencing a turning point in the film's final act. "It's something that I worked on, studying the panther," she went on. "What are the ways in which the panther seduces its prey? What are the ways in which the panther is slow before it pounces? What happens when the panther is so enraged with starvation and hunger that it goes into survival mode?"

The House of Gucci press tour is, blessedly, in full swing. Gaga, perhaps the world's best and most enduring example of understanding the assignment, graced the film's London premiere in purple tulle, fishnet stockings, and a wildly dramatic cape this past Tuesday. The animal she was channeling on the red carpet is anyone's guess.