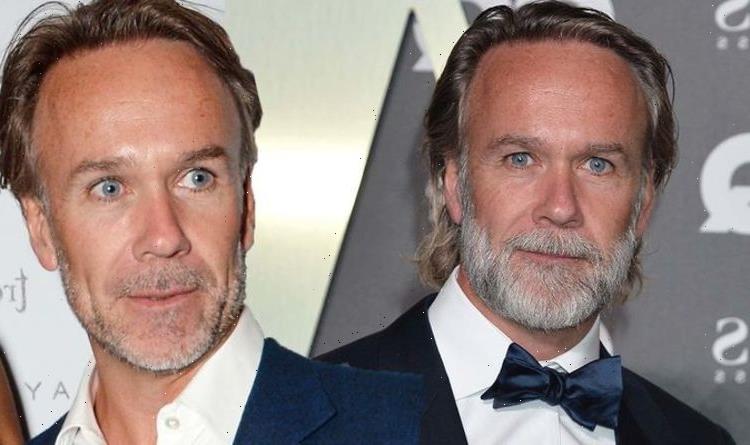 Marcus Wareing demonstrates how to make a steak diane

Marcus Wareing, 51, has revealed the most challenging part of being a judge on MasterChef The Professionals 2021. Speaking exclusively to Express.co.uk, the Michelin-starred chef admitted that as the contestants’ skill sets improve, the judges begin to find it harder to make a decision.

Marcus explained that when this happens, the judges go into long debates to try and determine who to send home.

Asked what his most difficult task is, Marcus said: “Me personally, I think it’s when the cooking gets really tight and when you’ve got good cooks in front of you.

“When the judges are struggling to send people home – that’s one of the hard things for me.

“And we actually go into a debate or we go into a long judging.

“I think we know before we even open our mouths that this is going to be tough, that I find quite difficult sometimes because you have to narrow things down and we have to dissect what we thought was a good dish.

“And I find that quite challenging at times,” he concluded.

“And I think as the years go by it is just getting harder and harder because the cooks are just getting better and better.”

The restaurateur enjoys being able to mentor new talent in the kitchen.

He explained the importance of discovering new talented chefs and giving them the feedback they may have lacked elsewhere.

Asked about his favourite thing about MasterChef, Marcus said: “The discovery of the next generation and discovering them in the MasterChef kitchen is an absolute pleasure for me.

“There’s some unsung heroes that come out of this show.

“And what I mean by that is that they come on the show because they are at different stages of their career or they’re in a kitchen that maybe they’re not getting much feedback from.

“And they have the opportunity to apply and to come into a very testing environment and to test themselves. I think it’s incredible.

“And I think finding the chefs that you wouldn’t maybe even get to know or hear from.

“Because MasterChef just seems to open people up because it’s such a humongous challenge.

“That is the bit I really enjoy. Myself and my fellow judges, we open up and show the general public something that they would never see if they had never watched MasterChef or being on the show, which I think is really quite cool.”

In the official trailer for the new series Marcus said: “In these extraordinary times we are now looking for extraordinary chefs.”

He has also encouraged fans to take part in a weekly skills test and share the results on social media, saying on Instagram: “Going to do something special this year with our @masterchefUK Skills Test, since we’re all at home anyway.

“Every week, I want to see you recreating my skills test in your kitchen. Post the results with the hashtag #MWskillstest and I’ll share my favourites.”

MasterChef The Professionals airs tonight at 9pm on BBC One.