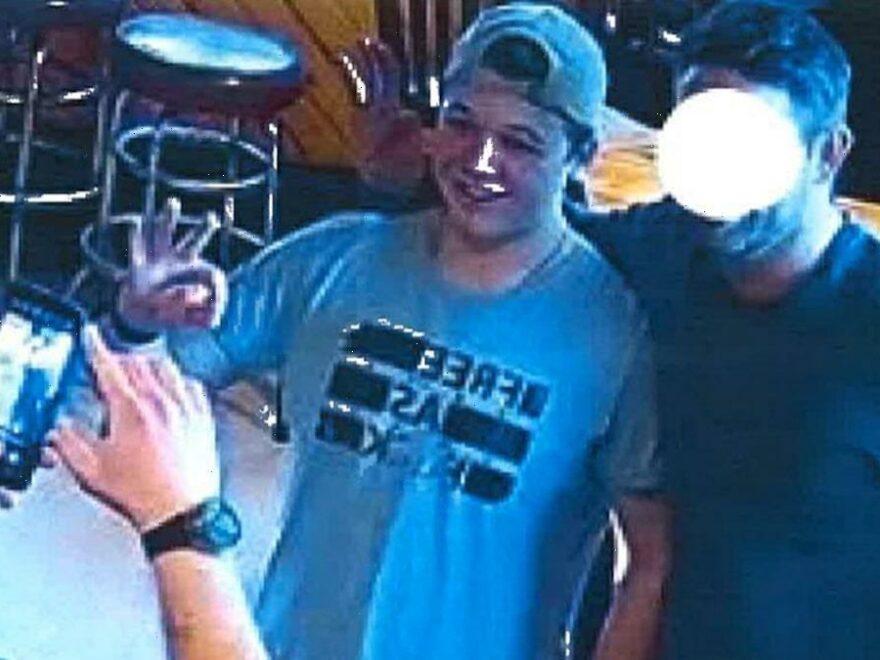 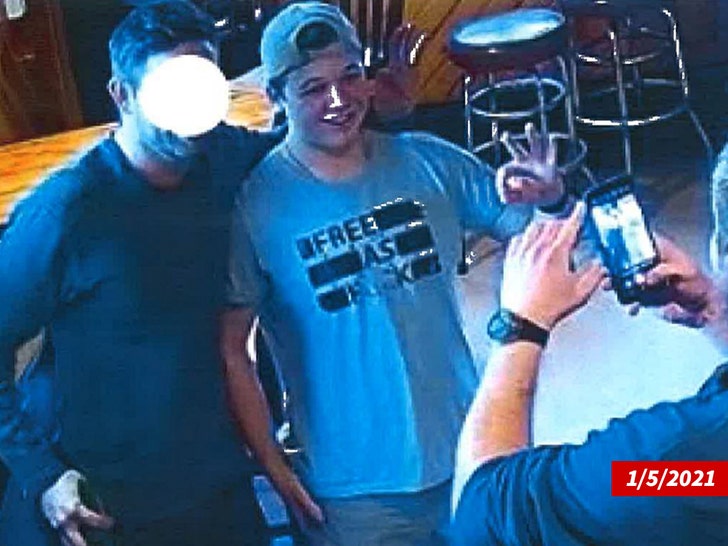 The Kenosha County D.A.’s Office is asking a judge to modify Rittenhouse’s bond conditions to bar him from boozing, going anywhere alcohol is served, making white supremacist hand gestures in public, or hanging out with groups like the Proud Boys … according to new legal docs obtained by TMZ. 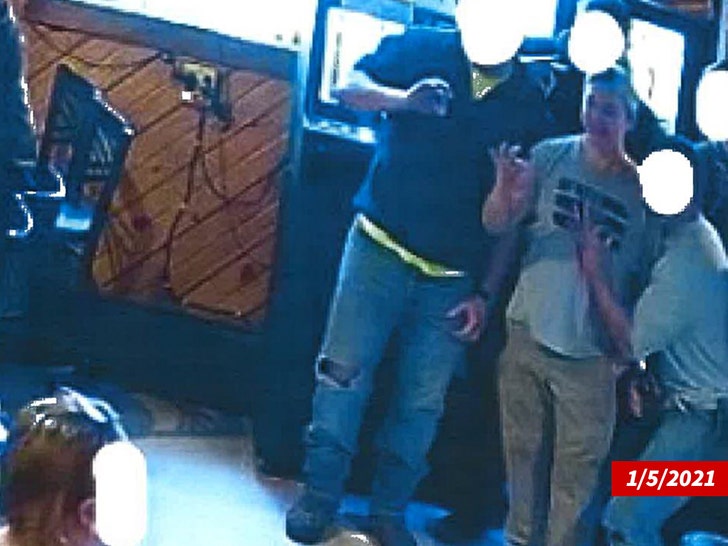 In the docs, prosecutors claim Rittenhouse was hanging out with Proud Boys members inside a Wisconsin bar last week, with the Proud Boys serenading him and posing for pictures chock full of white power symbols.

However, Rittenhouse claims he’s not a member of the Proud Boys, or any other white nationalist groups, and believes prosecutors are just trying to inject race into his case.

Remember … Rittenhouse is charged with killing 2 protesters and wounding a 3rd during the civil unrest in Kenosha that exploded following Jacob Blake‘s shooting. He was 17 at the time, and video allegedly shows him shooting 2 of the 3 people before walking right past police. He’s currently out of jail on $2 million bail.

Under Wisconsin law, Rittenhouse is able to drink alcohol if accompanied by a parent … but prosecutors want to cut him off, claiming alcohol consumption “increases the likelihood of violent acts.”