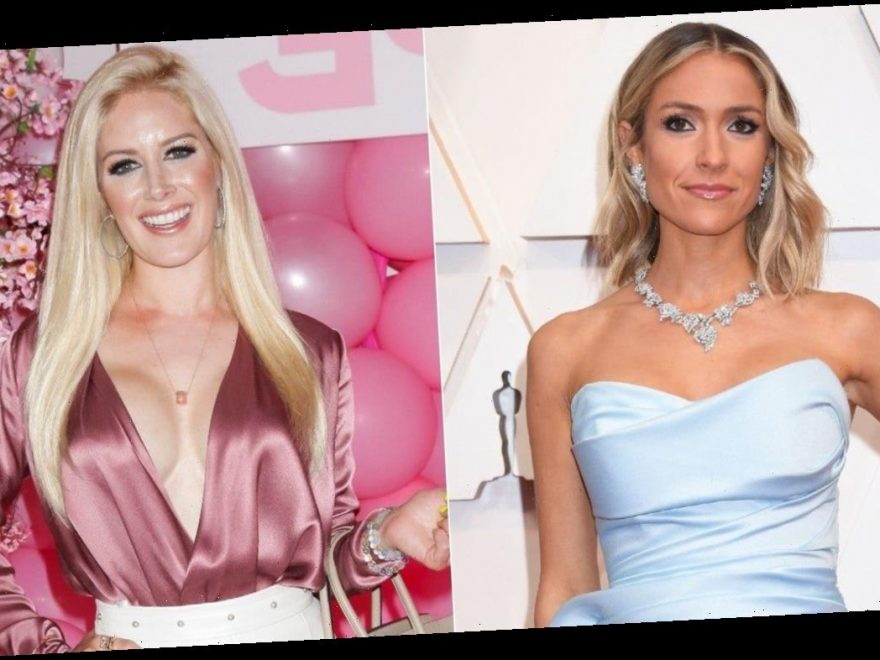 Kristin Cavallari is feeling the rain on her skin… again! The 34-year-old reality star has returned to her roots and is back filming with the cast of The Hills: New Beginnings.

The cast of the MTV reboot started filming the second season back in November after a production delay due to the coronavirus pandemic.

On Sunday, Cavallari shared a photo of herself in Malibu, California, to her Instagram Story, writing, “Back waiting around in a production van.”

She then popped up in former co-star Heidi Montag’s TikTok video, dancing along to Pateezy’s “Beat It.”

“Love you @kristincavallari !!!!” Montag captioned the video on Instagram.

But don’t expect Cavallari to stick around long on The Hills. Back in September 2020, the mother of three, who split from husband Jay Cutler last April, spoke with ET about returning to The Hills.

“I think I have to do an episode. Heidi and Audrina [Patridge] came on Very Cavallari, so the trade off was episode for episode. So maybe I’ll go and stir some things up,” she told ET. “…But then leave. One episode to stir the pot and I’m out.”

Cavallari got her start on MTV’s Laguna Beach before replacing Lauren Conrad on The Hills in season 5. She did not join The Hills: New Beginnings due to her work on Very Cavallari, but her own E! series ended after three seasons as she did not want her divorce to play out on camera.

Watch the clip below for more from Cavallari.

This video is unavailable because we were unable to load a message from our sponsors.

If you are using ad-blocking software, please disable it and reload the page.