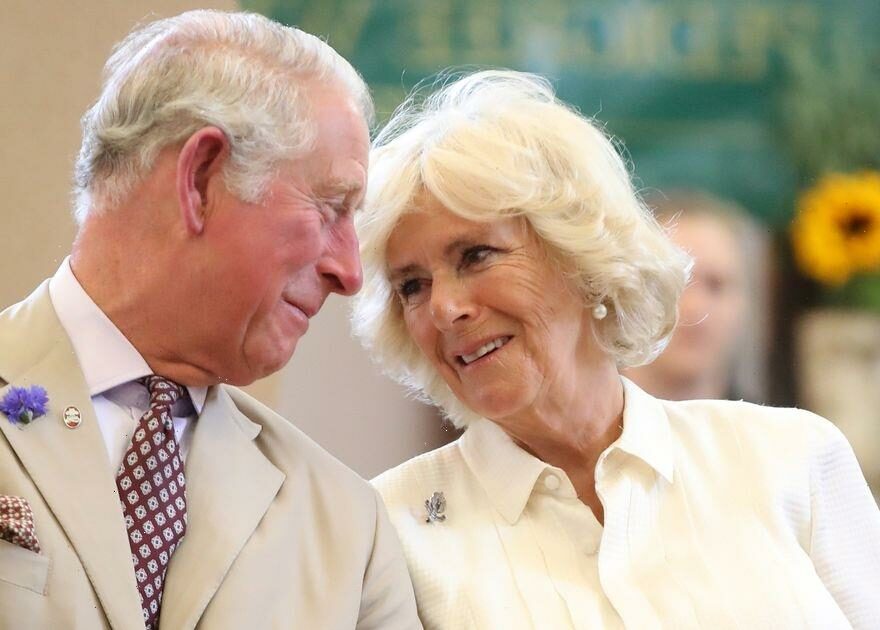 When King Charles III addressed the nation the day after the Queen’s death, his words spoke volumes about his relationship with his beloved mother and his sensitivity towards the nation’s mood.

But what do we really know about the man who was born to rule and who spent decades waiting in the wings as the Windsors navigated the rapidly changing – and often turbulent – times?

At public events in recent years we have often seen an affable and sometimes determined chap who clearly loves his wife and enjoys his life of service much more with her by his side.

It is evident, especially in the more informal photographs released to mark birthdays or anniversaries over the past decade, that our new monarch has become more relaxed and at home with himself in recent years.

Indeed, royal commentator Duncan Larcombe, who has accompanied Charles on royal tours, reveals, “He likes and is very comfortable with his own company. He can sit for hours reading a book or wandering through the Scottish Highlands around his estate, in complete solitude. The late Queen had that same ability to be alone.”

Duncan also recalls having witnessed some of the new King’s more eccentric habits. “When you go on a tour with him, sooner or later you end up on the same plane as him and you see all the things that servants and courtiers bring with them on every trip, including little tartan cushions. I’ve never seen it, but we’re led to believe he takes a toilet seat with him, too!”

One of the most famous stories about King Charles’ quirks – shared with affection, of course – is how former valet Michael Fawcett was known to squeeze an inch of toothpaste on to the toothbrush for his boss.

The King is also said to change his outfits five times a day, and Paul Burrell, Diana, Princess of Wales’ former butler, maintains, “His pyjamas are pressed every morning, his shoelaces are pressed flat with an iron, the bath plug has to be in a certain position and the water temperature has to be just tepid.”

It’s worth remembering that Charles hasn’t received any money from the Sovereign Grant during his time as the Prince of Wales, and his famously lavish household has been funded by profits from the Duchy of Cornwall estate.

In other words, it hasn’t been taxpayers’ cash but his own that he splashes out on any fripperies and foibles.

Despite enjoying a lifestyle most of us can only dream of, the King may not be quite as grand as we might be inclined to think. He likes his group of good friends to be quite informal with him – as he was treated during the year he spent at Timbertop Grammar School in Australia in the 60s.

Royal expert Katie Nicholl says: “The friends he has, like the Palmer-Tomkinsons, have been in his life for many decades. He’s got a coterie of very loyal, sweet friends who you never hear speaking out.

"It’s an intimate, tightknit group who’ve been with him through the ups and downs and have been rewarded with the King’s loyalty and affection.

“It’s true that he does have a temper, and can explode, but once he’s done that he moves on and it’s all over and done with and in the past.

“What’s become more apparent over the years is how important family is to him, too,” she adds. “He doesn’t have much free time, he is a workaholic, but the free time he does have now he enjoys spending with his grandchildren, and when he can see his friends, he does.”

Whether life behind closed doors will change with his new role as King remains to be seen. But a man of integrity, he will certainly uphold family values and cherish each moment as “papa” and grandfather as the Windsor patriarch.

For all of the latest updates, sign up for OK!'s Royal newsletter