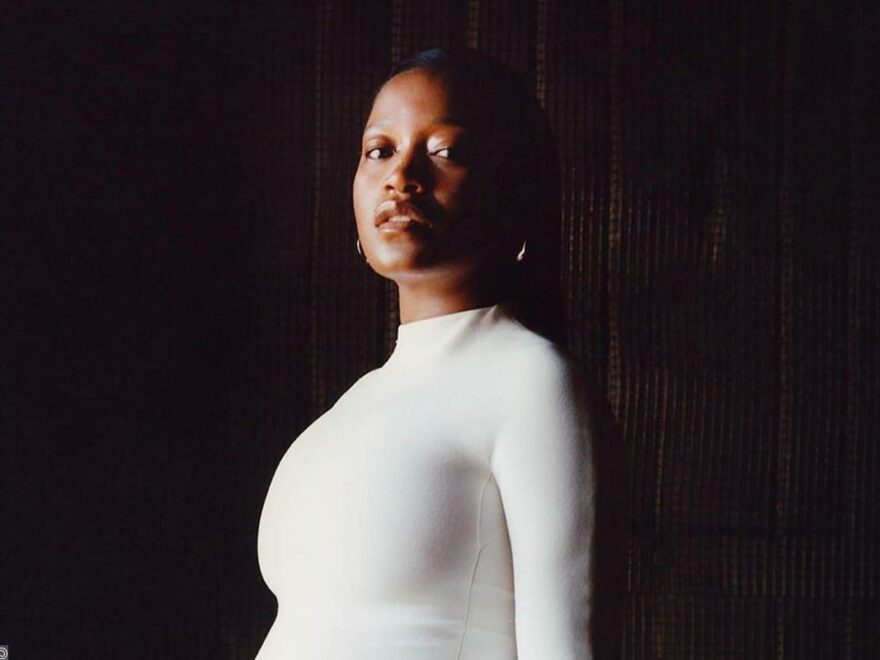 The ‘Nope’ star learns that she has to ‘push’ herself after getting overwhelmed by her worldwide fame since the late-2000s and is determined to pay ‘it forward’ now.

AceShowbiz –Keke Palmer has had to learn to “push herself” after 20 years in showbusiness. The 29-year-old actress has been acting since she was a child and found worldwide fame in the late-2000s as the lead character on the Nickelodeon sitcom “True Jackson, VP” but is now “paying it forward” by launching her own digital platform, KeyTV.

She said, “Reaching my 20th year in the business, and I was getting ready to film ‘Nope‘. I started being overwhelmed with just all of the opportunities and wanting to know what to invest in, wanting to know what to invest my time in, what to invest my money in, and how to do something that not just I’m benefiting from. It was starting to get overwhelming in that sense. Not in a bad way, but I knew that there had to be a greater reason why I was given this platform and how I could take some of that pressure off of just me and put it toward something that could benefit others.”

She continued, “In the last year with everything that was happening for me and what it was building towards, I was saying, ‘Okay, now how do I pay it forward?’ [There was] definitely some apprehension. I don’t know fear, but definitely some, ‘Oh, I don’t have all the answers.’ And I don’t like to not do everything perfect. You know what I’m saying? So there’s a bit of me that has to let go of the fact that I’m not going to be able to do it right. I’ve had to learn that, ‘Hey, you know what? You’re not going to get it all right, so just push yourself to push through it.’ It’s the learning in the process and letting that happen that I really had to get myself used to.”

The former “Scream Queens” star, who has launched the service with projects such as the “Dear Keke” podcast and the “Unlabeled” music industry documentary, added that her inspirations include the likes of “Hairspray” actress Queen Latifah and “Madea” creator Tyler Perry for the way they have handled their own business ventures.

She told Entertainment Weekly, “Growing up, somebody like Queen Latifah was always inspiring because she was so, again, diverse in her career. And then Tyler Perry. I really will give Tyler all the props in the world for being able to create a franchise character that really was unexpected from the [theater] circuit, where ‘Madea’ came from, to become a household name. I remember watching ‘Madea’, before I even was in [‘Madea’s Family Reunion‘], at 6, 7, 8 years old, and for him to still have ownership and creating his own things with this original IP, and now having his own studio. The way that these people have been able to own things, even if they sold them or shared them or collaborated, the fact that they were able to, in this industry, own something and then be at the forefront of pioneering something, is really inspirational. And they’ve been able to give jobs and opportunities to so many.”