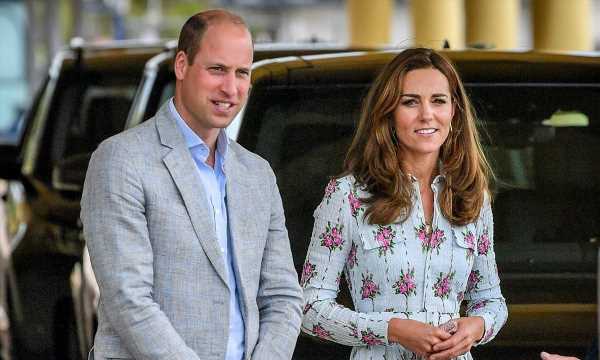 The Duke and Duchess of Cambridge are due to carry out a special engagement during the Queen’s Platinum Jubilee as they travel to Wales.

Over the course of the Central Weekend of the Platinum Jubilee, members of the royal family will head to each of the nations within the United Kingdom in order to spread the celebrations. William and Kate will be heading to Wales, while Princess Anne is due to head to Scotland, and Prince Edward and Sophie Wessex will travel to Northern Ireland. Details of their engagements will be confirmed at a later date.

Wales holds a special place in William and Kate’s hearts, as the royal couple had a home on the island of Anglesey before and after their 2011 marriage, becoming the first royal couple to live together before marriage.

Ahead of their wedding, William was still completing his Royal Air Force training, and so Kate moved in with him.

The pair shared a four-bedroom farmhouse on the Bodorgan Estate, that came complete with its own private beach.

The royal family will spread out during the Platinum Jubilee weekend

Even after their wedding, the pair continued to live at the beautiful property, and it became their eldest child Prince George’s first house.

MORE: Prince Harry and Meghan to bring their children to the UK for Queen’s Platinum Jubilee

But months after welcoming the young prince, the family relocated to their current home, Apartment 1A at Kensington Palace.

As they left the island, William said: “This island has been our first home together, and it will always be an immensely special place for us both. Catherine and I look forward to returning again and again over the coming years with our family.”

William and Kate were in Wales earlier this year

The royal couple headed back to Wales earlier this year as they visited Abergavenny and Blaenavon in order to mark St. David’s Day.

During the trip, they embarked on their first joint walkabout since the start of the Covid-19 pandemic and were welcomed with a cheering crowd outside Abergavenny Market.

Some 90 pupils from the local Cantref Primary School sang for the royal visitors, many dressed in traditional Welsh costumes for St David’s Day.

The couple were presented with posies of flowers and a box of Welsh cakes to take home, but one cheeky schoolboy asked the future King to share them. Laughing, William replied: “I would love to share them, but there are not enough for all of you!” 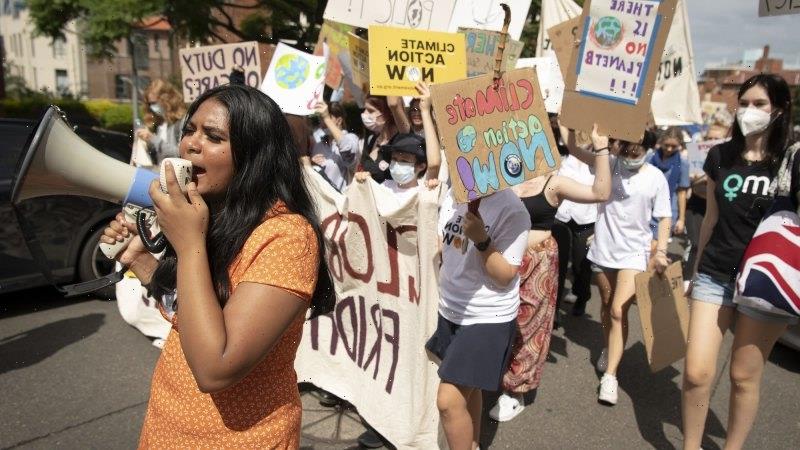 Greens to introduce bill to drop voting age to 16
Celebrities