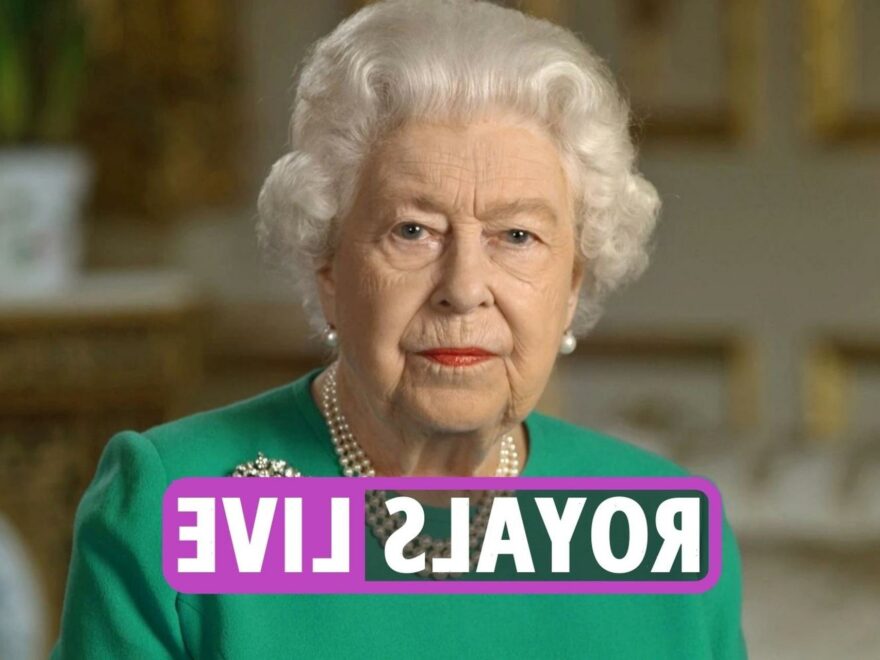 THE QUEEN's Jubilee could face a 'MAJOR distraction' if the Netflix film crews turn up with sources saying there are 'real fears of tension' exploding at the event.

Harry, 37, and Meghan, 40, announced on Friday they will be attending with their children — minutes after the Queen barred them from the Palace balcony for the Trooping the Colour ceremony.

A well-placed source said: “While the family are delighted Harry and Meghan are coming, there is a real fear of tension, especially over any Netflix crew. There are concerns tension could explode if the Netflix team comes to the UK and tries to exploit their opportunities.

“The worry is they will push it and try to gain access to areas of Jubilee celebration events where they can film Harry and Meghan and their children.

“Even if they accept that their Netflix crew can’t go into Buckingham Palace to film, they could cause problems – and at the very least cause a major distraction.

“Senior courtiers believe that Netflix will see it as one big opportunity to exploit their mega-millions agreement with the couple.

“So a team of Palace aides will be on standby to keep a very close eye on the crew, and act as minders if needs be.”