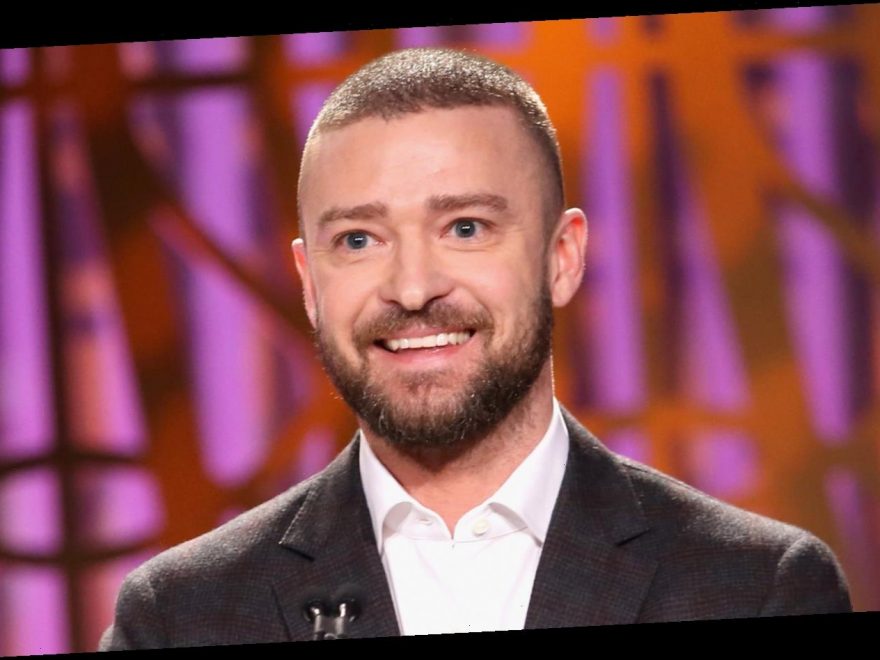 Justin Timberlake‘s new movie Palmer is now streaming on Apple TV+ and one of the interviews he did to promote the film was with GLAAD.

The 39-year-old entertainer was joined by his young co-star Ryder Allen and the film’s writer Cheryl Guerriero for an interview with GLAAD’s head of talent, Anthony Ramos.

In Palmer, Justin plays an ex-convict who befriends a young boy who was abandoned by his mother and is bullied for playing with dolls and dressing up like a princess. He said that what what was “special about what Cheryl crafted, to begin with — and what we wanted to hold so dear and really try our best to not preach but be the most careful and respectful — is that this is an eight-year-old boy and he likes what he likes.”

Justin was asked during the interview about why it’s important for him to be an ally of the LGBTQ+ community.

“Thank you for saying that. I very much enjoy being an ally, and it’s a true honor anytime someone addresses me that way,” Justin said in response.

The comment is getting a lot of attention as many people do not associate Justin with the LGBTQ+ rights movement. He has been a vocal supporter in the past though and he was the recipient of GLSEN’s Inspiration Award in 2015. He also spoke up for marriage equality when it became the law in New York.

A tweet about the interview has sparked hundreds of replies from people who want the “receipts” for his activism.

Gay news website Pink News put up a headline that read, “Justin Timberlake declares himself an LGBT+ ally and to quote Oprah, we’ve never heard this from any gay person.”

WHAT DO YOU THINK about Justin Timberlake being called an LGBTQ+ ally?