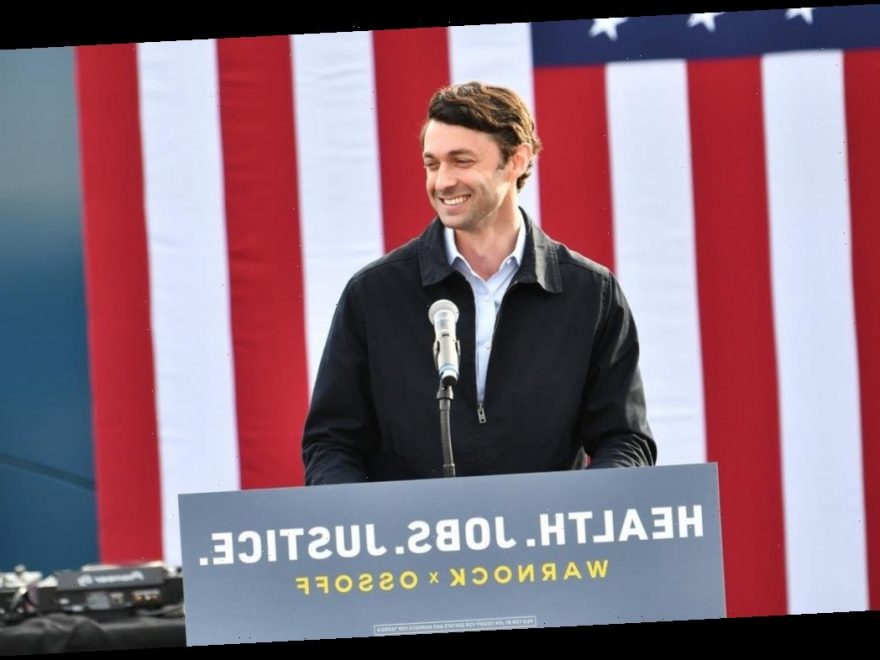 CBS News projects that Jon Ossoff has defeated incumbent Senator David Perdue in Tuesday’s Senate runoff election in Georgia, handing Democrats control of the Senate in a dramatic shift that upends the balance of power in Washington. Democrat Raphael Warnock is also projected to win the state’s other runoff election against GOP Senator Kelly Loeffler.

Ossoff and Warnock’s surprise victories ensure that Democrats will hold a 50-50 majority in the Senate, with Vice President-elect Kamala Harris breaking any tie. This will make it easier for President-elect Joe Biden to implement his legislative priorities, and have his cabinet nominees confirmed quickly and without issue.

The news comes as supporters of President Trump stormed the U.S. Capitol, forcing Congress to recess while they were set to count the Electoral College votes.

“I’m just so very grateful to the people of Georgia,” Warnock, who will be the first Black senator elected from Georgia, said Wednesday on “CBS This Morning.” “They sent a strong and clear message last night when they sent a person who grew up in public housing, one of 12 children in my family, I’m the first college graduate. That I am serving in the United States Senate in a few days pushes against the grain of so many expectations. But this is America.”

Warnock, the pastor of the Atlanta church once led by Martin Luther King Jr., is only the second Black senator elected from the South since Reconstruction.

Ossoff declared victory earlier on Wednesday morning. Although he defeated Perdue by a narrower margin than Warnock defeated Loeffler, Georgia’s top elections official said Wednesday that he thought it would be larger than 0.5% needed to avoid a recount.

“I want to thank the people of Georgia for participating in this election, everybody who cast your ballot, everybody who put your faith and confidence in our democracy’s capacity to deliver the representation that we deserve, whether you were for me, or against me, I’ll be for you in the U.S. Senate. I will serve all the people of the state,” Ossoff said.

This article was originally published on CBS News on Jan. 6, 2020.