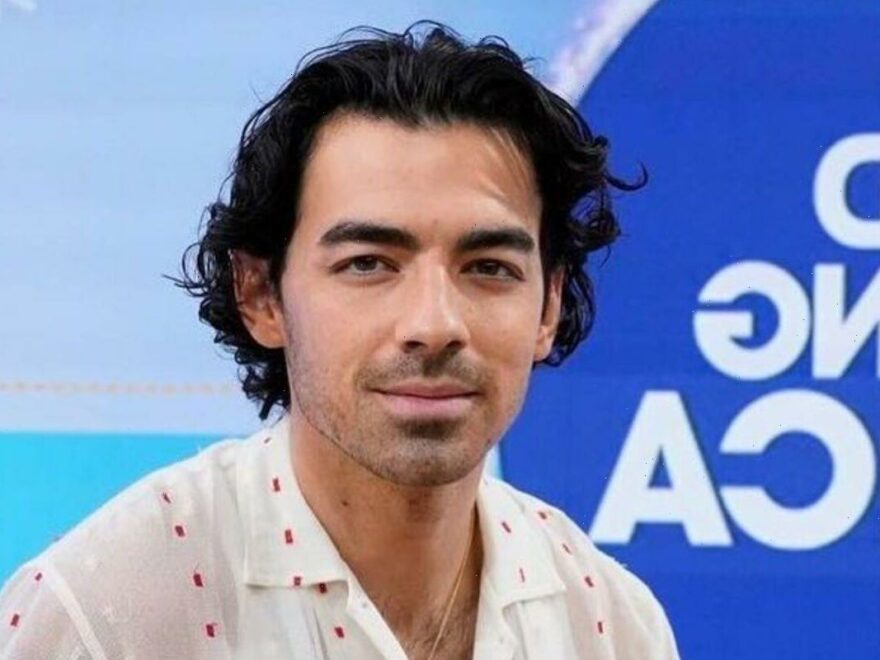 The middle member of the Jonas Brothers explains that he has ditched the traditional turkey dinner for Japanese cuisine on Thanksgiving holiday this year.

AceShowbiz –Joe Jonas ate sushi for Thanksgiving dinner. Instead of the traditional turkey this year, the 33-year-old singer revealed that he opted for the Japanese dish consisting of raw fish and rice because he was “so full” after eating so much during the day and performing with his brothers Nick and Kevin during the halftime show at the Dallas Cowboys v New York Giants football game on the holiday.

“So many meals were had that day. By dinner I think it was sushi for us because we were just so full. I know it sounds strange but we had Thanksgiving breakfast, and Thanksgiving lunch. I was tapped out after the game,” he said on “Good Morning America“.

Meanwhile, the former Disney Channel star – who is married to “Game of Thrones” actress Sophie Turner, 26, and has two-year-old daughter Willa with her as well as a five-month-old baby girl whose name has not been released publicly – recently urged people to “check in” with themselves and embrace therapy.

“There were years where I didn’t look after myself and I was just going, going, going and I was feeling crazy and feeling really affected by every little thing. And then you speak to somebody and you’re like, ‘Oh, this is why they’re a professional! Worth listening to!’ “