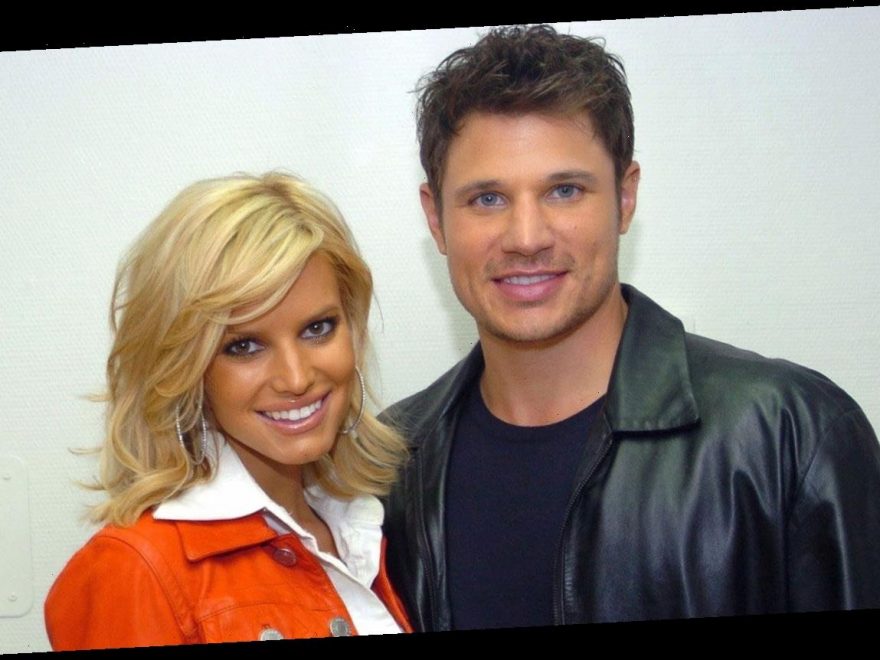 It’s been nearly 15 years since Jessica Simpson and Nick Lachey called it quits, but the former couple are often still asked about their relationship and former reality series, Newlyweds.

Simpson and Lachey tied the knot in 2002. After less than four years of marriage, she filed for divorce, citing “irreconcilable differences” in December 2005.

“After three years of marriage, and careful thought and consideration, we have decided to part ways,” the twosome said in a joint statement at the time. “This is the mutual decision of two people with an enormous amount of respect and admiration for each other. We hope that you respect our privacy during this difficult time.”

Lachey was the first one to open up about the end of their marriage during a revealing interview with Rolling Stone in 2006.

“I’ll tell you how I knew my marriage was over. I was told,” he said at the time, claiming that the “With You” singer pulled the plug on their relationship in a limo after the American Music Awards. “She said something about how we hadn’t really been getting along and then said, ‘I think I want a divorce.’ That blindsided me. I basically said, ‘Please, let’s sleep on it.’ But when we woke up the next day, Wednesday morning, she was still sure.”

The twosome finalized their divorce in June 2006. While Lachey started seeing now-wife Vanessa Lachey (née Minnillo) shortly after the split, Simpson was linked to Tony Romo and John Mayer before she met now-husband Eric Johnson. In November 2010, both singers announced their engagements to their current spouses within a week of each other.

“I am extremely, extremely happy for him,” Simpson told Ryan Seacrest at the time. “My mom actually called me and said that everyone was saying that I was ‘saddened.’ I was just in complete shock. I couldn’t be more happy for Nick.”

A week after Lachey got down on one knee, Simpson confirmed she was set to marry Johnson.

“I will say the same thing I always say: I wish her the very best,” the 98 Degrees singer told Us Weekly at the time.

Lachey and the former TRL host, who wed in 2011, share three kids: Camden, Brooklyn and Phoenix. Simpson, for her part, married Johnson in 2014. They share daughters Maxwell and Birdie and son Ace.

Scroll through to read about the end of Simpson and Lachey’s marriage in their own words: