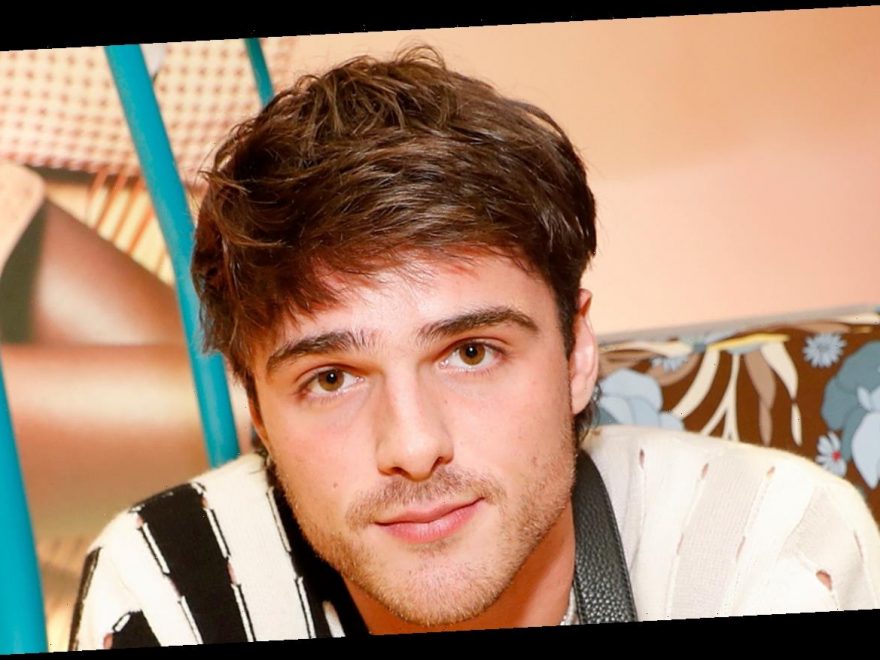 Jacob Elordi is opening up about crushes and kisses!

The 23-year-old actor revealed his first cinematic crush in a new interview with W magazine.

“It would have probably been Orlando Bloom, who played Legolas from The Lord of the Rings. I was like, ‘Wow, this guy is perfect.’ He was so pure and fine,” Jacob shared.

The Kissing Booth actor also dished on where his first kiss was!

“Train station in East Malvern, in Melbourne, with a girl named Ruby. A party would happen, and everyone would be like, ‘Oh, I hooked up with so-and-so,’ or ‘I got hooks with so-and-so,’ and I just never had the hooks,” Jacob said.

“She was a tall girl, and I was myself a tall girl. We met at the station at, I think, 4:20 sharp. It was a date to meet and kiss. It’s probably still one of the most romantic moments in my life,” he added.

If you missed it, a little sneak peek at The Kissing Booth 3 was recently revealed!