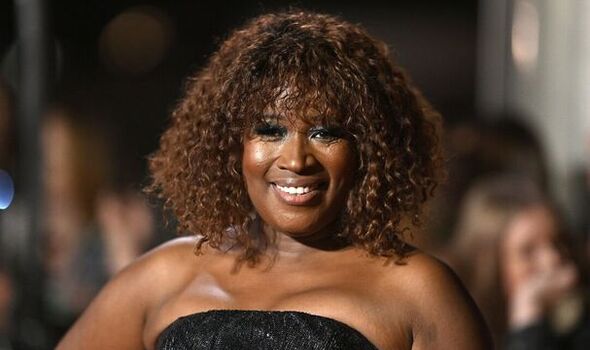 Charlene became the first contestant to be voted off I’m a Celebrity… Get Me Out of Here! on Friday night.

After leaving the show, the 42-year-old hit out at the decision to allow the MP for West Suffolk to take part, after he quit as health secretary last year over his lockdown-breaking affair with aide Gina Coladangelo.

Charlene said she feared interacting with him in case it jeopardised her impartiality as a journalist.

She said her enjoyment ended the moment that Mr Hancock turned up.

She added: “All that was on my mind was, the pandemic inquiry is still live, you have grieving families that will be sitting there thinking ‘why is Matt Hancock doing this programme when we still have unanswered questions? We are still grieving, we’re still hurt’.”

“It was wrong of me to not make that more explicit. I wanted to come out with my job. It’s a job I love. I didn’t want to get out of the jungle to find I had no job.”

Speaking to GB News, the ex-Labour minister, who appeared on Strictly Come Dancing two years ago, said: “I think his constituents will have something to say about it. And I suspect it means he thinks he’s at the end of his political career.”

Last night, the contestants took part in the Partners In Grime trial, in which they had to answer questions on their fellow campers. If they got them wrong, they were caked in molasses and grubs.