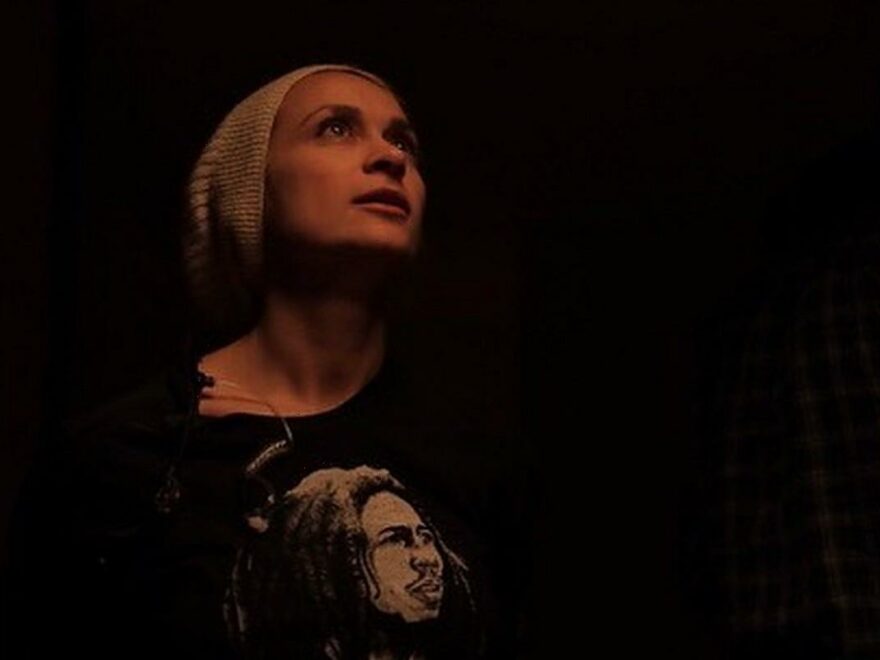 A number of people attend a second candlelight vigil to pay tribute to the fallen cinematographer who was accidentally gunned down by Alec Baldwin on movie set.

The revered cinematographer was shot and killed during an accident on the set of western “Rust” last week, and over the weekend she was honoured with a pair of vigils.

Sunday night’s event was held outside the I.A.T.S.E. Local 80 building in Burbank.

The first vigil took place in Albuquerque, New Mexico, not far from where Halyna was accidentally shot and killed by Alec Baldwin, who fired the loaded gun.

An investigation continues in New Mexico. Police detectives at the Santa Fe Sheriff’s Office are trying to determine how a loaded “prop gun” got on to the set at the Bonanza Creek Ranch and was accidentally discharged, killing Hutchins and injuring director Joel Souza.

Hutchins was airlifted to the University of New Mexico Hospital in Albuquerque, where she was pronounced dead on Thursday (21Oct21). Souza was treated for his injuries and released on Friday.

The “Rust” production team has opted to “wrap the set” until investigations are complete.

A letter sent to production staff on Sunday, read, “We are working through when you can pick up your personal items. You should expect an update on the wrap-out schedule tomorrow… Our hearts are with all of you, as we all go through this tragic time and mourn the loss of our colleague and dear friend, Halyna Hutchins.” “We are family and we must stand beside each other as families do in difficult times. We remain in close touch with Halyna’s family and commend the strength they show in the face of unspeakable tragedy. It is beyond an inspiration. We will be making a donation to the Halyna Hutchins Scholarship Fund, established by Halyna’s family. We will be matching any donations by the crew.”

Producers are also making in-person and virtual grief counsellors available to the crew.

Police bosses in Santa Fe are planning to stage a press conference on Wednesday (27Oct21) to discuss their findings.

Officials at the New Mexico Occupational Health and Safety Bureau are also investigating the incident to determine if civil penalties should be imposed.

Filmmaker Bandar Albuliwi’s change.org petition launched on Friday. It states, “We need to make sure that this avoidable tragedy never happens again. There is no excuse for something like this to happen in the 21st century. Real guns are no longer needed on film production sets.”

“Please sign this petition and demand for Alec Baldwin to use his power and influence in the Hollywood film industry to make change and ban real guns on film sets.”