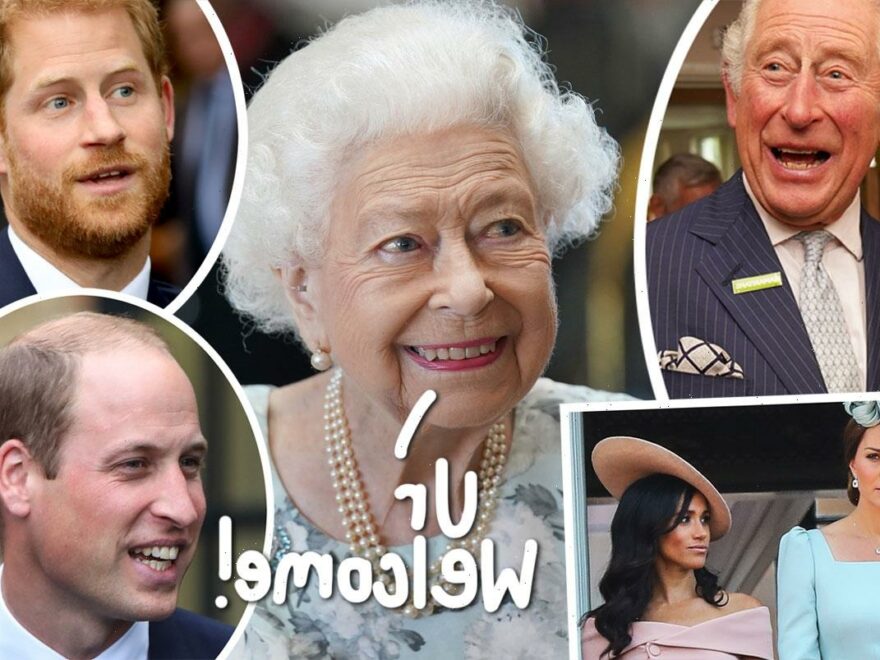 Queen Elizabeth II was on the throne for 70 years before her death last week — building a massive legacy, growing her family, and amassing a jaw-dropping fortune!

While her exact wealth will never be known to the public since royal wills are not released, the family is said to have multi-billion dollar wealth. Now, royal expert Katie Nicholl is breaking down just why the Queen being a “canny businesswoman” helped her family’s finances so much! Speaking to ET on Thursday, Katie detailed the many reasons it’s so hard to determine what the royals are worth, explaining:

Their many expensive properties are a trickier subject, though, since they don’t all own them personally. Some royal residences actually belong to the nation, not the individuals themselves. Still, they’re great inheritances! She continued:

“Remember, not all of them are owned by them personally… Part of the problem with estimating the royal family’s wealth is that no one really knows the true value of those priceless Canaletto hanging in Buckingham Palace or the royal collection.”

Since they don’t actually own some of their properties (AKA some of their biggest assets), how exactly does the royal family make money? Katie shared:

“The royal family takes the profits from the crown estate, which is their portfolio of land and property around the country, the rest goes to the government. That has proved a very balanced way of financing the royals. As of last year, they took, in terms of the sovereign grant, $99 million.”

Not too shabby! While the royals have obviously spanned generations, the fam actually has the Queen to thank for their big bucks. According to the expert, it was the late monarch who improved the finances for the better — making a series of critical decisions throughout her reign. The journalist noted:

“I think the queen was actually a very canny businesswoman. Let’s not forget, she changed the way the royal family was financed. She voluntarily paid income tax on her earnings, thus diverting any criticism over the wealth of the royal family. She got expenditure down to the royal family essentially costing each member of the British public less than two pounds.”

The “queen really showed her business acumen” when she decided to open the palaces to the public, too!

“It made all more accessible, more relatable, and, in turn, more popular, but secondly, it earned a huge amount of money.”

It was definitely a smart move considering how many people flood to the country to see where Prince William, Princess Catherine AKA Kate Middleton, Prince Harry, and Meghan Markle get up to trouble! She continued:

“Hundreds of thousands of visitors go through Buckingham Palace and the other royal palaces… every single year.”

All that said, the UK is profiting off the royals, too! And this is a much more difficult number to pin down. Katie called their impact “priceless,” saying:

“What’s harder to put a price on is what they generate for the country, the monarchy as a business.”

Just take the Queen’s passing as an example. While it’s a sad moment, it’s caused a rush of visitors to London and surrounding areas as fans try to take part in history (as they do with equal enthusiasm for royal weddings and the like). The expert noted:

“The business of royals is one of the biggest businesses in the world. For the royal wedding or even now, people are getting on planes, they are checking into hotels, they want to be in the capital, they want to be experiencing that moment in history.”

A very interesting point! All week, streets have been packed with mourners — and they all have to stay and eat somewhere! That’s valuable income headed to local business owners.

While all of this helps break down the family’s wealth at large, the public “may not ever know” what the Queen left behind for the “simple reason that the Queen’s will, will remain confidential.” No matter what, people should feel reassured that all of Elizabeth’s relatives would have been gifted some of her assets — including Harry and Meghan! Katie mused:

“I’m sure that accommodations have been made for all of them in her will.”

“I’m sure pieces of jewelry, special mementos, will absolutely have been reserved for those great-grandchildren too.”

Meanwhile, there are a few details that have been made public. As we reported, William already inherited a billion-dollar property from his father, King Charles III — which will produce money he can use to fund his official duties. Nicholl also claims the 40-year-old “inherited $921 million” upon Queen Elizabeth’s death, sharing:

“That, of course, merges with the estate that he inherited from Diana, that’s 17 million pounds. So, in his own right, Prince William is now a very financially wealthy independent young man. … Whereas he was supported by his father, , in his official work, he’s now got his own pot of gold to finance his and his wife’s official work… He will now be paying for his own official life.”

Charles made out big as well:

“The Queen passed on the Duchy of Lancaster estate to King Charles. That is worth anything between 715 and up to 900 million pounds. It’s a huge amount of money, because, quite simply, it is a massive swath of land, premium real estate around the United Kingdom.”

Not to mention he’s also the King! Pretty crazy how much money is swirling around between these individuals! Now if only we knew what the Queen left who — then we’d really know who her favorites were. LOLz! Reactions?! Let us know (below)! 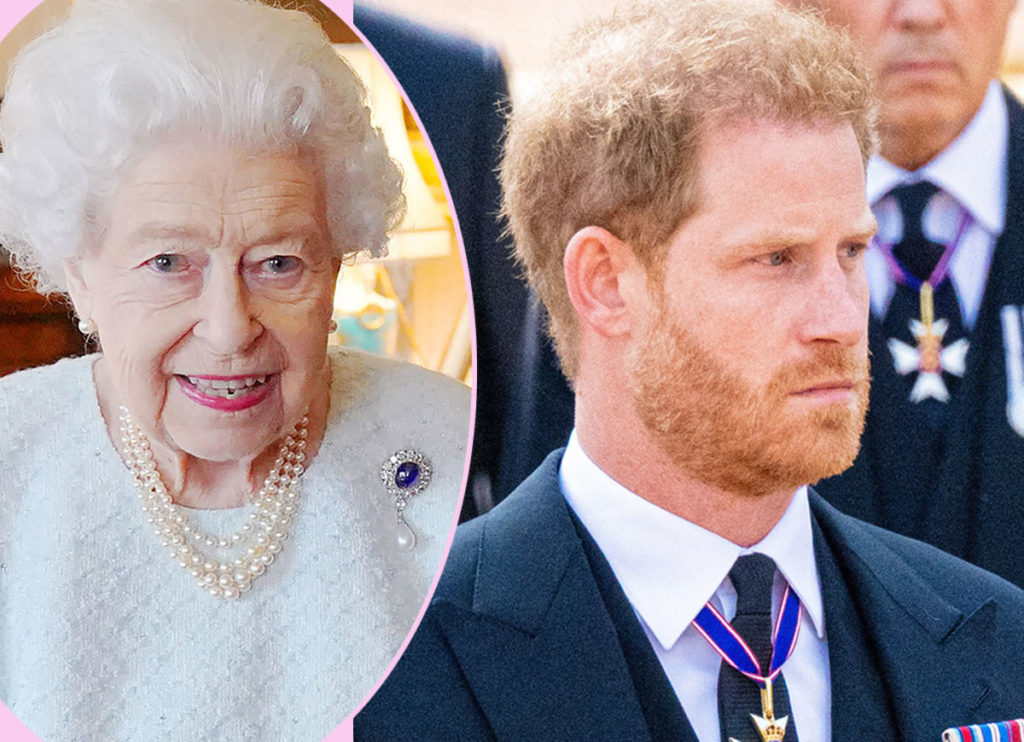 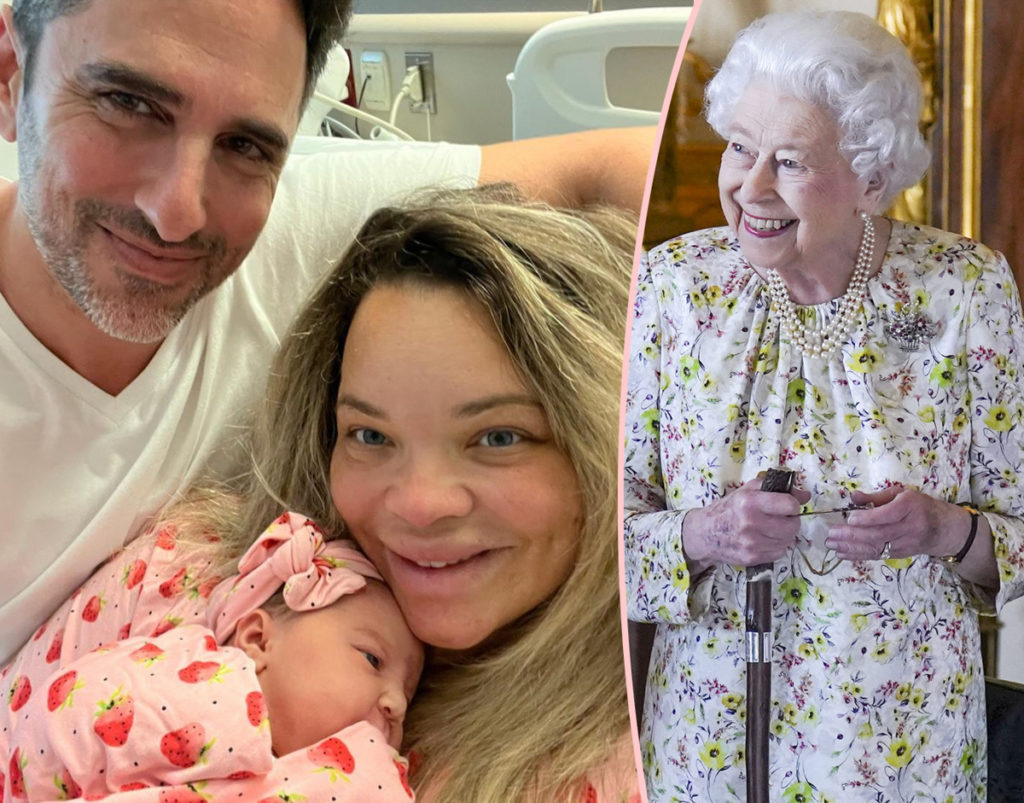 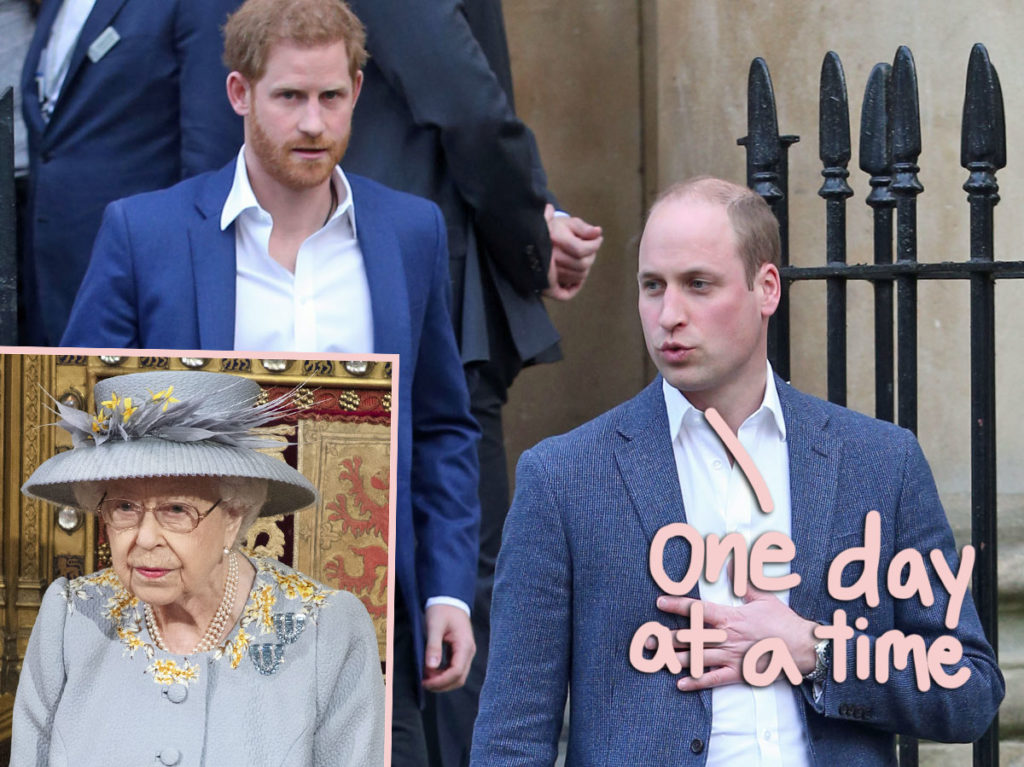 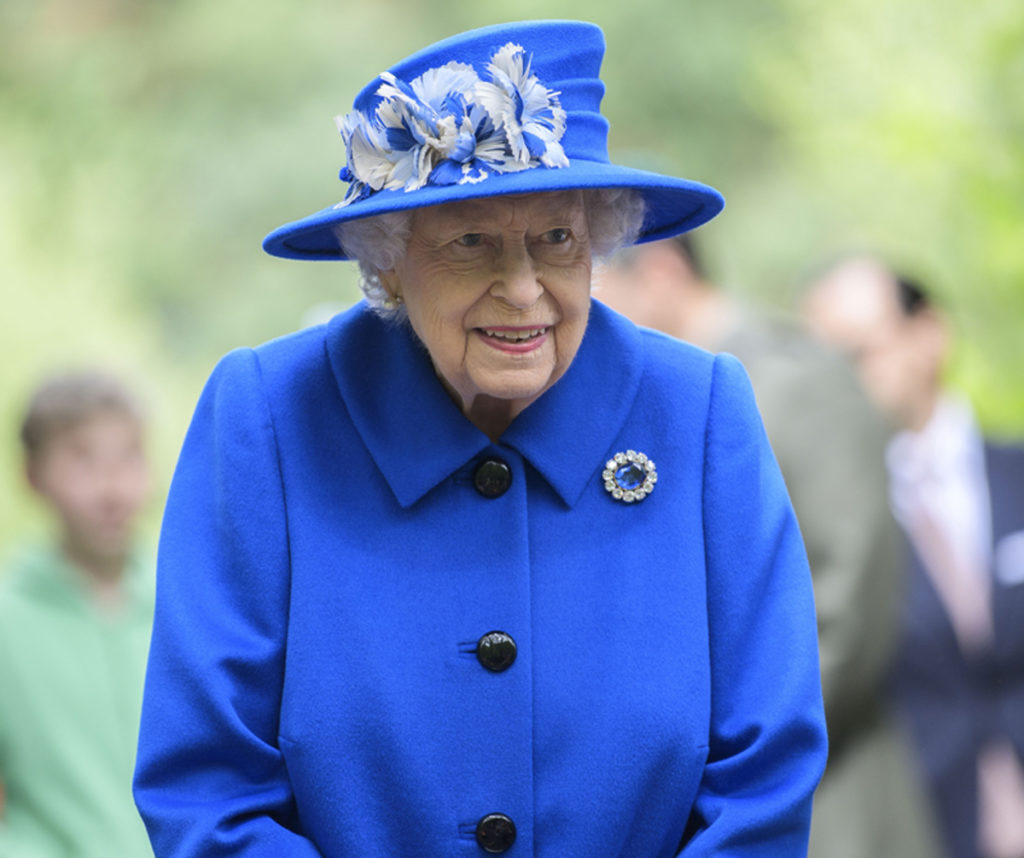