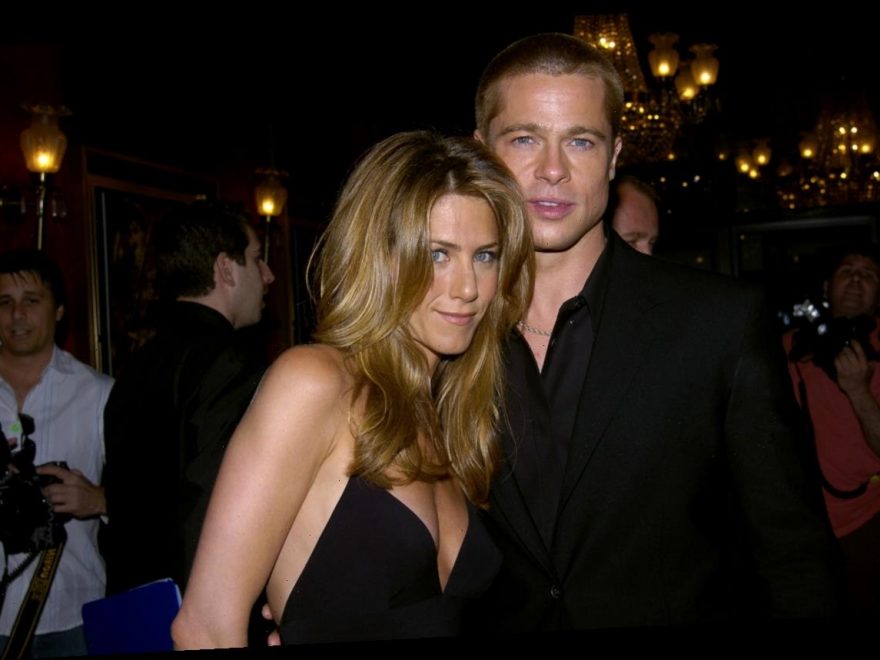 Brad Pitt and Jennifer Aniston were two of the biggest stars on the planet when they divorced 15 years ago. During the relationship, Pitt made millions starring in movies like Fight Club, Ocean’s 11, and Snatch.

Meanwhile, Aniston was earning $1 million per episode on Friends. But before they tied the knot in 2000, Pitt and Aniston didn’t sign a prenup. How much did Pitt’s divorce from Aniston actually cost him? 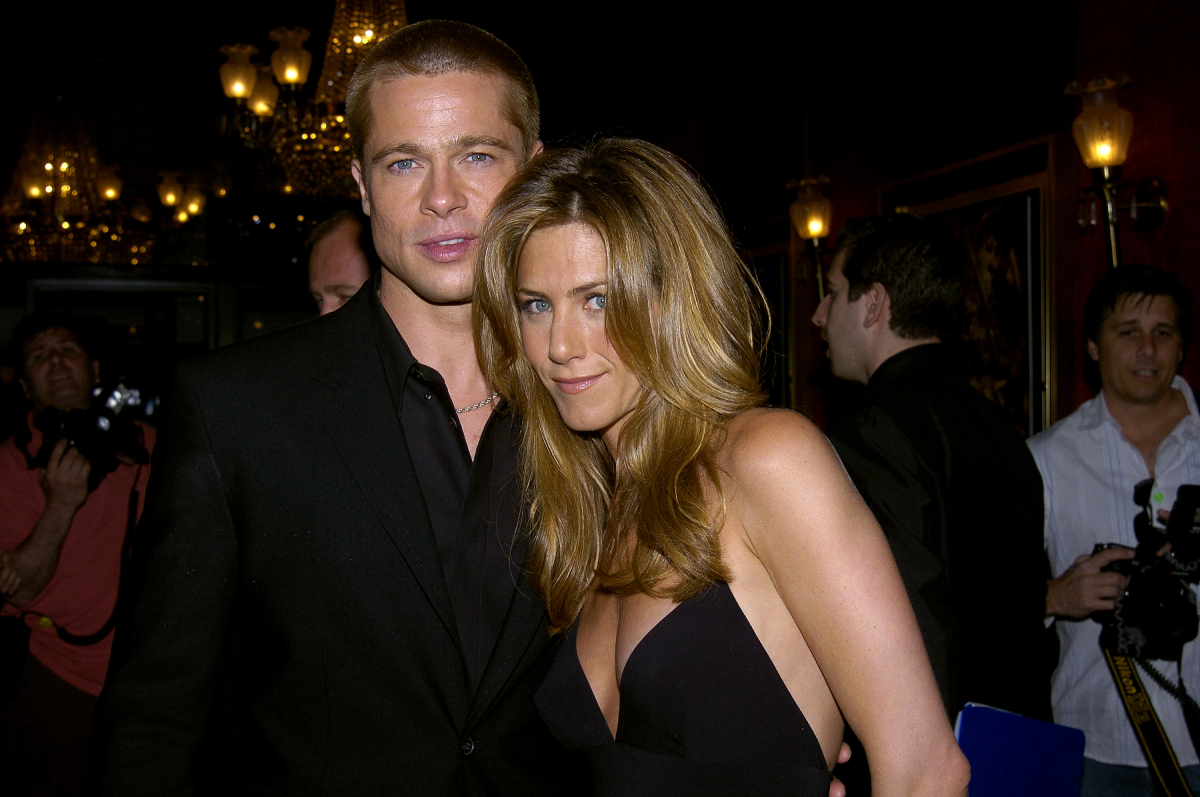 Pitt and Aniston didn’t officially make their red carpet debut as a couple until the Emmy Awards in 1999. But they actually met five years earlier, just before the premiere of Friends. As Cheat Sheet has previously reported, the actors met through their agents in 1994.

Aniston told Rolling Stone in 2001 that she remembered Pitt being “just this sweet guy from Missouri.” A couple of years later — when they were both single — their managers set them up on a date and the duo really hit it off.

PItt and Aniston dated secretly for months before going public with their relationship. They eventually married in July 2000 in a lavish ceremony in Malibu. Over the next three years, Brad and Jen were Hollywood’s “It Couple.” And fans couldn’t get enough of them.

At the height of the fan frenzy, Pitt made a guest appearance on Friends in the season 8 episode The One with the Rumor. Two years later, the NBC sitcom was coming to an end, and Aniston was looking forward to life with Pitt after Friends.

In February 2004, Aniston told The Guardian that she and Pitt had just finished renovating their multi-million dollar mansion. She made it clear that she was ready to start a family, and admitted “yeah, it’s time.”

“Something about creating a foundation with someone. It is a fascinating process and I really do believe it’s such a test to a relationship that it’s the same thing as the stories you hear about having babies,” Aniston said. “It is hard doing a house together. And if you make it through that, man, you can make it through anything.”

She went on to say that after filming wrapped on Friends, Pitt would be working on Mr. and Mrs. Smith before starting Ocean’s Twelve. The actress said that she would “thankfully” be able to travel with her husband.

But just three months later, Aniston’s relationship went through an unexpected change. In May, the final episode of Friends aired on NBC. At the same time, Pitt met Angelina Jolie and began working on Mr. and Mrs. Smith.

By the end of the year, the couple had called it quits. They announced their split in January 2005.

According to The Things, Pitt and Aniston did not sign a prenuptial agreement before they became husband and wife. Since they married in California, state law dictated that Aniston would get 50 percent of Pitt’s earnings and assets he earned during their marriage.

At the time, Pitt was worth more than Aniston. But not by much. And, she didn’t have any interest in his money. The split was actually quite amicable, and the divorce was quick and easy.

They finalized the divorce in October 2005, and Aniston received their $29 million Beverly Hills home. She also kept a minor stake in their production company, Plan B Productions. As for Pitt, he was named the sole owner of the company, which was worth more than $50 million at the time.

Compare that to Pitt’s divorce from Jolie, and it’s night and day. The couple formerly known as Brangelina split in September 2016, and they STILL haven’t finalized their divorce. Pitt and Jolie are both technically single because of a bifurcation. But they have yet to finalize the division of assets and child custody.

All ten seasons of Friends are available on HBO Max.