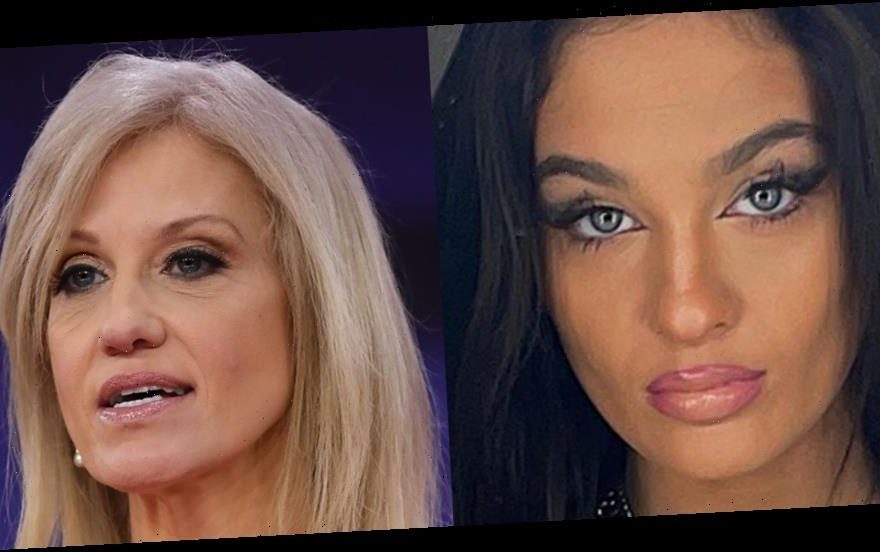 Kellyanne Conway is under investigation by Twitter for allegedly posting a topless photo of her 16-year-old daughter Claudia to her account.

The 54-year-old former adviser to Donald Trump apparently posted the image to her “fleets” section, which is Twitter’s version of the Instagram Story, on Monday night (January 25).

We are not publishing the photo in question. Claudia issued a reaction shortly after fans alerted her about the image.

“Apparently that’s real and so here’s what I guess happened. The picture is from months ago and I’m assuming that when my mom took my phone… anytime she’s taken it, she takes it all the time, she took a picture of that. So that was on her phone and I guess she accidentally posted it or somebody hacked her, but nobody would ever have any photo like that, ever. So, Kellyanne, you’re going to f–king jail,” she said in a video.

Claudia has often gone viral for videos she posts about her mom.