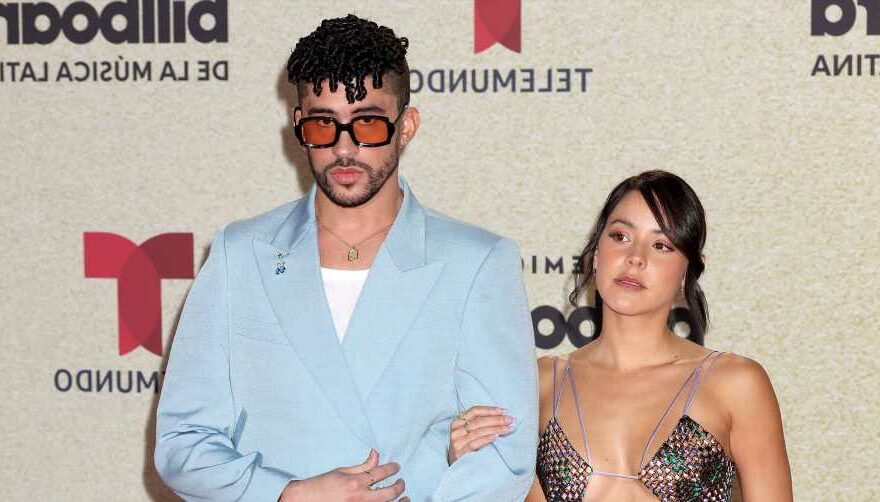 For a while, it looked like everyone’s fave Puerto Rican rapper Benito Ocasio (aka Bad Bunny) was v much off the market…for, like, nearly five years now. And though it wasn’t clear whether they were married, engaged, or just dating, it was clear that Bad Bunny and Gabriela Berlingeri are the real deal—until now, sadly. The two first had a meet-cute at a restaurant back in 2017, and though it took them nearly three years (!!) to go public with their ‘ship, fans were so glad that they finally did. Fast-forward to now, and eagle-eyed fans have been speculating that the two might be done for good.

But because we know you’re still curious, we’ve got all the deets on all things Gabriela. For starters, she’s a singer (like, she’s legit featured one of Bad Bunny’s own songs) and jewelry designer (she launched her first jewelry line, DiciembreVeintinueve, D29, back in 2020). (Side note: Her stuff is majorly chic—and surprisingly affordable!) And while she and Benito tended to keep their relationship on the DL, here’s what we do know about their five-year romance, including all the engagement, marriage, cheating, and breakup rumors along the way.

Over Thanksgiving weekend, many fans begin to notice that Gabriela has wiped her Instagram clean of all pics of her and Bad Bunny, sparking breakup rumors. “Speaking a bit about everything, Gabriela removed all the photos she had with Benito in her feed,” said one Twitter user.