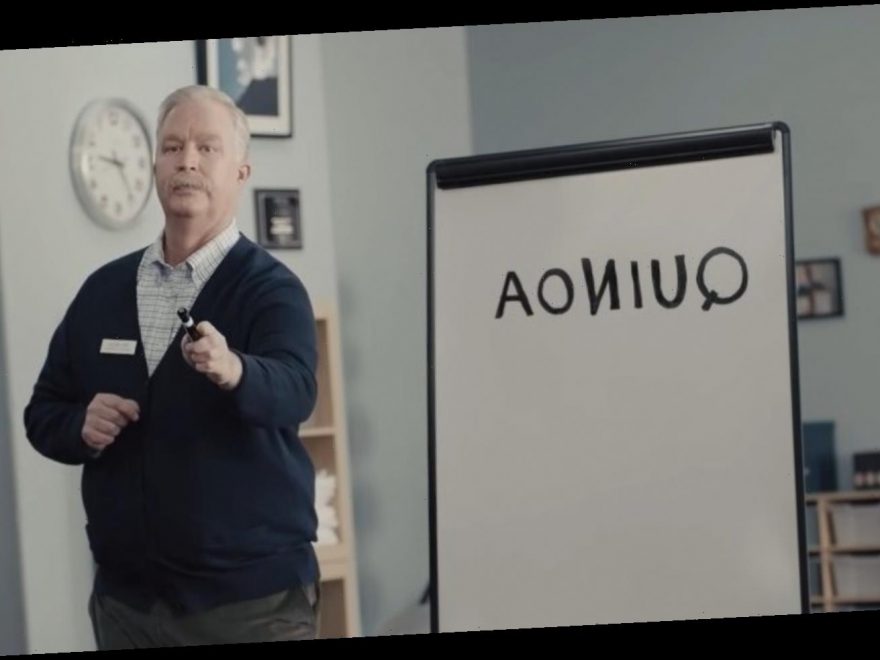 Certain commercials stick out for the wrong reasons — typically either because they’re so irritating we can’t get them out of our heads, or because they make so little sense it’s impossible to remember what they’re even purporting to advertise. However, there are also commercials that we stick around to watch during breaks. These are generally the ads that utilize a fun character in a wacky setup that closely resembles the real world, but is ever-so slightly off at the same time.

Flo from Progressive immediately comes to mind, of course, though it’s worrying to consider the poor woman probably can’t even hit her local Walmart without being accosted by desperate people looking for insurance advice. Dr. Rick is quickly following in her stead, as the latest Progressive celebrity who’s fast becoming a fan-favorite. Unsurprisingly, the actor in question is an industry stalwart with plenty of experience in the industry behind him.

Dr. Rick is an established actor with decades of experience

The Dr. Rick commercials revolve around the titular character, a so-called “parenta-life coach” and the author of Unbecoming Your Parents, who teaches new homeowners how to not turn into their parents. Presented in a mockumentary format that will be familiar to fans of Parks and Recreation and Modern Family, the ads are simultaneously witty and silly enough without ever bordering on ridiculous. Dr. Rick himself is a warm screen presence too, nurturing his clients in a loving way rather than judging them for falling victim to their baser instincts.

Actor Bill Glass portrays Dr. Rick in the popular commercials. His IMDb page is stacked, with roles dating all the way back to 1999, with a bit part on the Cheers spinoff, Becker, which memorably featured Ted Danson as the lovably acerbic titular medic. Roles on Roswell, Dharma & Greg, Justified, The Middle, Fresh Off the Boat, and plenty more followed, showcasing Glass’ impressive range and his natural comedic timing, which clearly shows in the Progressive commercials.

Flo might need to watch her back (because Dr. Rick is coming to ensure she doesn’t turn into her parents, obviously).