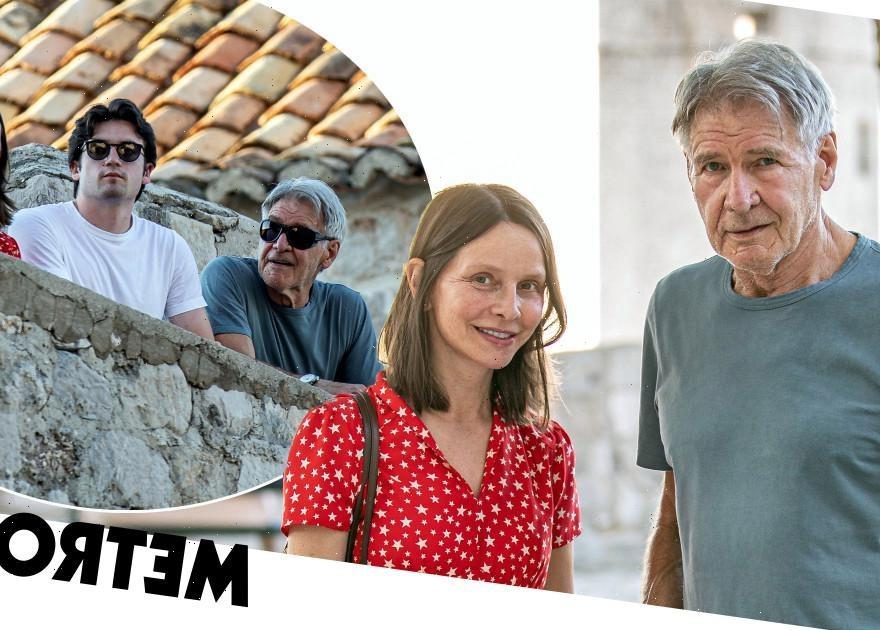 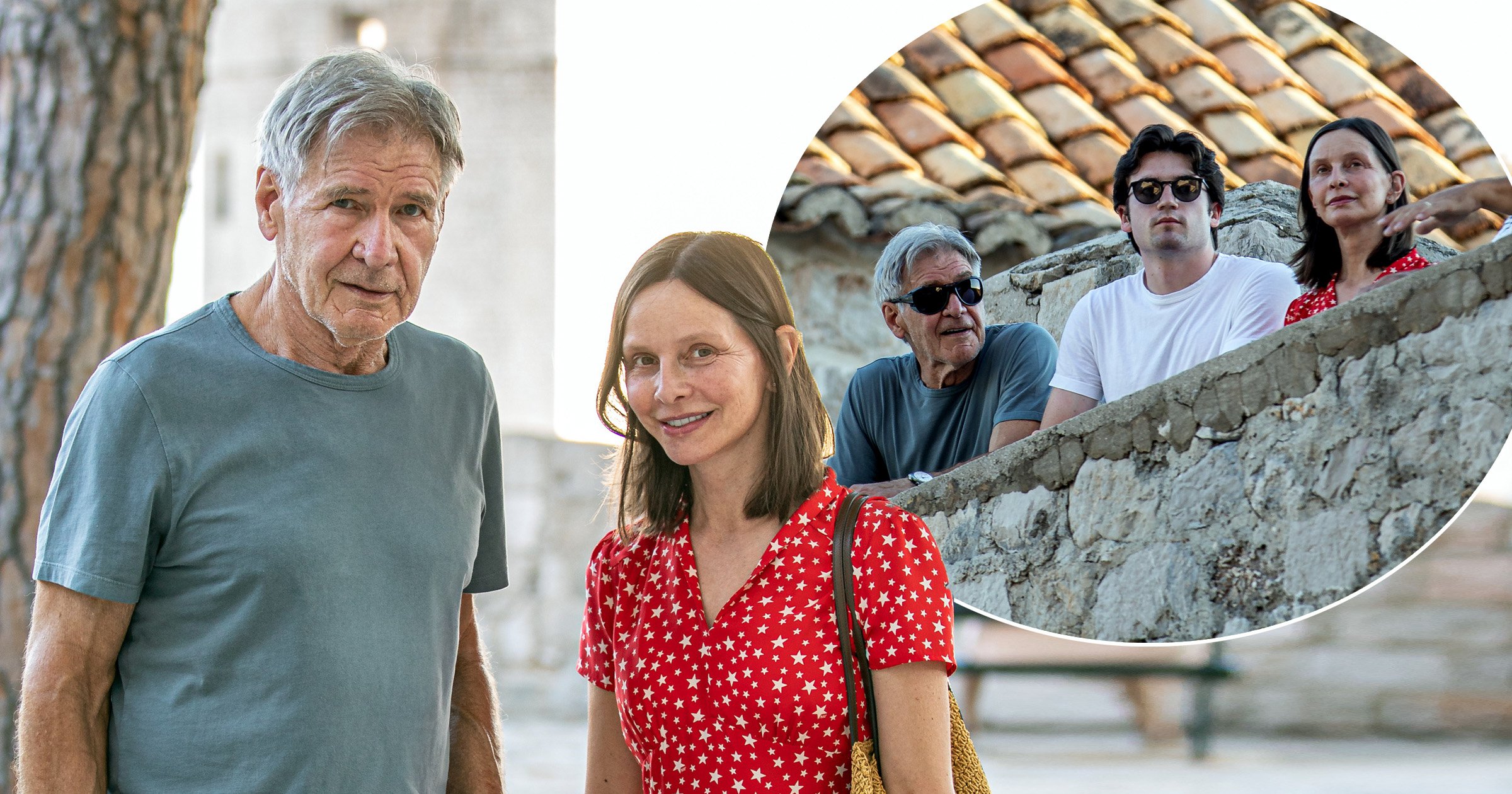 Harrison Ford was spotted on a rare day off with wife Calista Flockheart, as they took in the sights of Croatia together.

The action legend, 79, has been forced to take a break from his upcoming Indiana Jones 5 film due to a painful shoulder injury.

And he’s making the most of the time off by jetting away with his wife to enjoy the sunshine together.

Harrison was spotted on the streets of Dubrovnik on Sunday, rocking a dark khaki trousers and a light grey T-shirt, with grey trainers.

Wife Calista, 54, got the summer memo, donning a red and white patterned dress with crisp white trainers and a woven bag.

The lovebirds recently celebrated their 11-year wedding anniversary, after tying the knot in a swanky ceremony in June, 2010.

They first started dating in 2002, following a meeting on the red carpet at that year’s Golden Globes Awards, and got engaged seven years later.

The getaway comes after Harrison had to take time away from his Indiana Jones duties, over an injury to his shoulder.

Filming has been ‘adjusted’ over his ordeal, which came during rehearsals for a fight scene.

An insider told The Sun on his ordeal: ‘After the initial delays everyone was raring to go. But now Harrison is injured and it is worse than first thought.

‘The film’s bosses have come together to work out the scheduling and it’s chaos. The earliest they think they can restart the production is September.

‘It was not what anyone was expecting so to have to change everything is a huge blow. Everyone was concerned for Harrison and they are glad he is on the mend.’

Disney released a statement over the news, which read: ‘In the course of rehearsing for a fight scene, Harrison Ford sustained an injury involving his shoulder.

‘Production will continue while the appropriate course of treatment is evaluated, and the filming schedule will be reconfigured as needed in the coming weeks.’