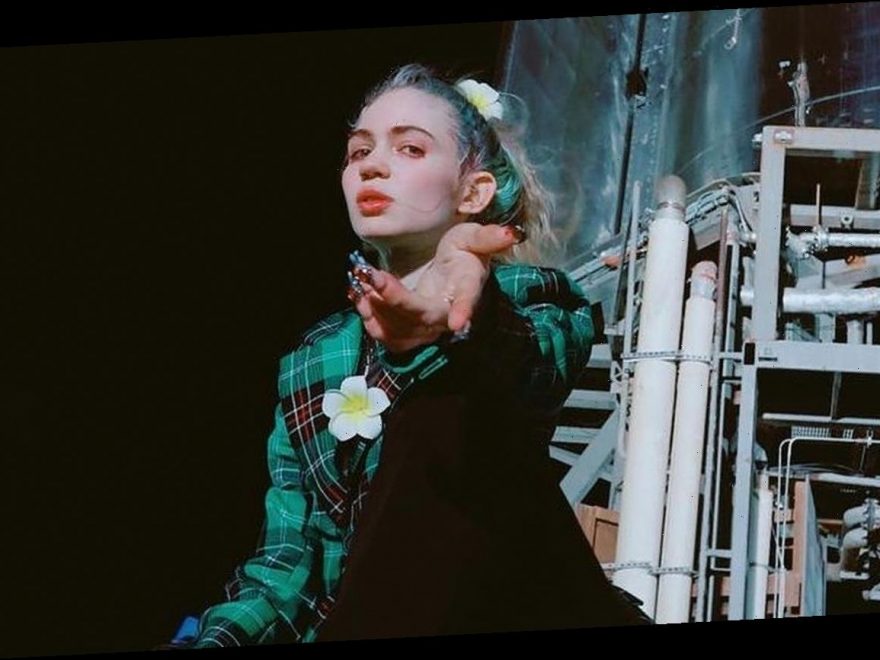 The 32-year-old girlfriend of Elon Musk reveals she has been diagnosed with coronavirus, only months after she gave birth to her first child with her billionaire boyfriend.

The star has revealed her diagnosis via social media, admitting she is “weirdly enjoying” the experience.

“Finally got COVID but weirdly enjoying the Dayquil fever dream 2021,” she wrote on Instagram.

The singer didn’t add any further details about her symptoms, but she did post a screenshot of SZA‘s “Good Day” cover, adding, “This song is soooo” followed by several emojis.

She said, “I’ve watched Apocalypse Now and stuff with my baby. He’s into radical art. Like, he just actually is, and I don’t think it’s problematic to engage with them on that level.”

Meanwhile, Grimes has revealed she is teaming up with the Endel app in a bid to create “a better baby sleeping situation.”

“When you have a baby, you’re always using white noise machines,” she said. “It’s much easier to get them to sleep if you train them on some kind of audio situation. And so I was just like, ‘Could this be more artistic?’ In general, stuff for babies is really just creatively bad. I don’t want your first introduction to the world to just be all this aimless c**p.”

The couple named the baby X Æ A-XII (pronounced “Ex Ash A Twelve”) and later changed it into X AE A-XII on the birth certificate because the law in California, where the baby was born, didn’t allow numbers or special signs to be used in official names.