The ‘Teen Mom’ star referred to Derek Underwood — who died 2 months before their daughter Sophia was born in 2009 — as ‘the love of my life’ in her emotional tribute.

Farrah Abraham, 30, took to Instagram on Tuesday, December 28 to pay tribute to Derek Underwood, the father of her 12-year-old daughter Sophia. Derek died in a car crash 13 years ago, just two months before Farrah gave birth to their daughter. To honor her late partner, the Teen Mom star shared a montage of photos of Derek’s grave, alongside a touching message.

“13 years later, I’m grateful I see ‘FATHER’ on your headstone today,” Farah wrote. “I’m grateful for our family, I’ve learned more about the human condition, bereavement, trauma, loss,& depression. Your life has made a world of difference to mine and so many others. In Living Memory, Peace & Love to DEREK UNDERWOOD, The Love Of My Life & FATHER to our amazing & blessed @sophialabraham. A thank you, A good bye, A Always in my mind, giving me strength to make the world a better place Blessed.”

Derek tragically died during the filming of 16 and Pregnant, which documented Farrah’s pregnancy with their daughter. She gave birth to Sophia on February 23, 2009, at just 17 years old. Farrah has since appeared on Teen Mom, which eventually was renamed Teen Mom OG. She was fired from the reality show during season 7, which aired from 2017 to 2018. 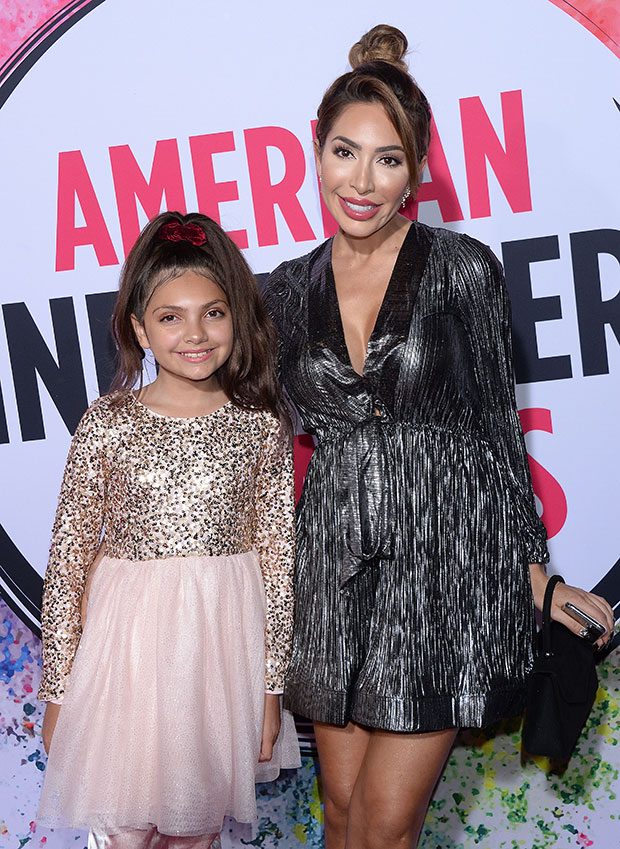 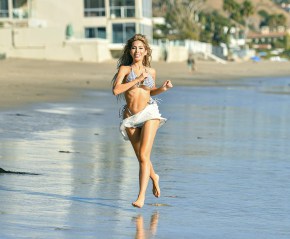 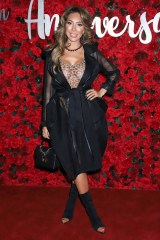 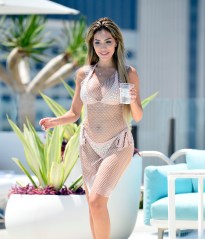 Since Derek’s death, Farrah has paid tribute to her late partner on social media numerous times. In May 2019, three weeks before Farrah turned 28, she shared a series of photos of Derek to Instagram in honor of what would have been his 29th birthday. “You gave me that once in a lifetime love of my life everyone so deserves, you gave me so many 1st’s [sic], from virginity, proms, trips, my first ring, you showed me unconditional love, you showed me what relationships are, from prom, graduation, to our only child…all the events that had happened the entire sequence was one filled with the thrill, love & loss,” she wrote.