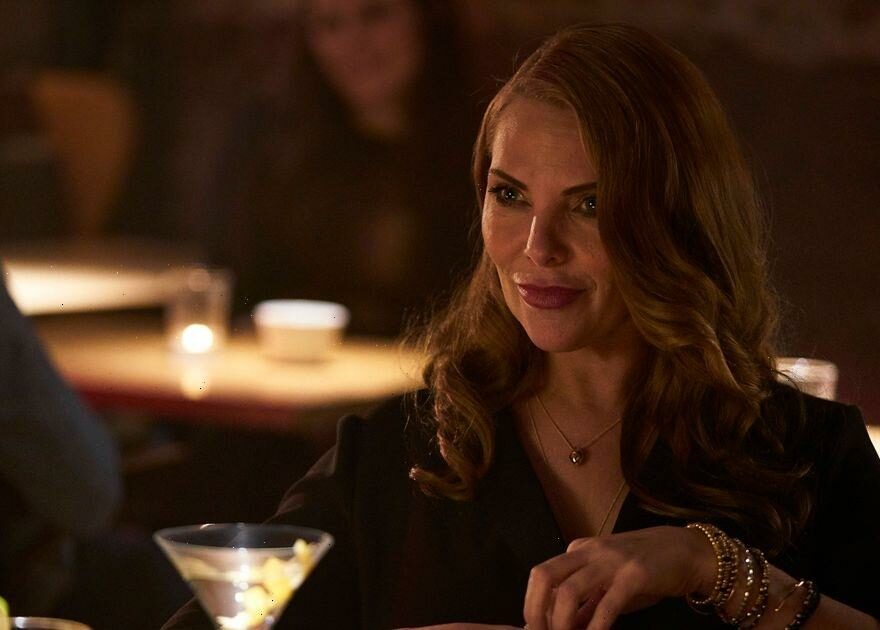 Former EastEnders star Samantha Womack has refused to return to the BBC soap as well as any other because she admitted she always ends up falling out with people and having "on set bust-ups".

Instead, the 49 year old has opted to focus her career on working in the theatre instead.

Sam, who played Ronnie Mitchell – sister to Roxy Mitchell (Rita Simons) – was an icon in Walford and also had the most memorable way out of the soap when her character died in dramatic drowning scenes alongside Roxy on her wedding day in 2017.

While it was only fitting the pair left the soap together – an audition scene with the duo in recently surfaced online – many fans are still disappointed about their untimely exit to this day after Sam spent 10 years in Albert Square.

In a new interview, the actress revealed working in theatre suits her "much better".

She began: "I would say more of a theatre actress than telly now.

"It suits me much better in so many ways – the hours, for a start. I am awful first thing in the morning, I can’t function."

Samantha also said she thinks people are either morning or night people, and revealed she finds it much easier to stay up until four or five am.

Unfortunately, soap stars needs to "get up at five" so it's a struggle for her body clock and routine.

But the main reason the actress has moved on from the TV world is due to her inability to accept someone else being in control of her characters.

"I always fall out with everyone in television," she explained to the Daily Star. "Someone is always telling you what to do with your character – I just get really irritated and I end up arguing and then getting sacked."

Samantha added that she wouldn't want to go back to EastEnders even if she was asked, despite previously saying she would consider it.

Partly due to Ronnie being dead, but also due to her change in career desires as she ages.

"No, I’m dead! But I wouldn’t want to – as I get older I need something that gives me more creative control," she said.

"And theatre does that. In your 20s, you’re just grateful, but now I really love my job and I hate losing control over how a story is told."

EastEnders continues Monday at 8pm on BBC One.

For all your latest updates on EastEnders stars, sign up to OK!'s daily newsletter.