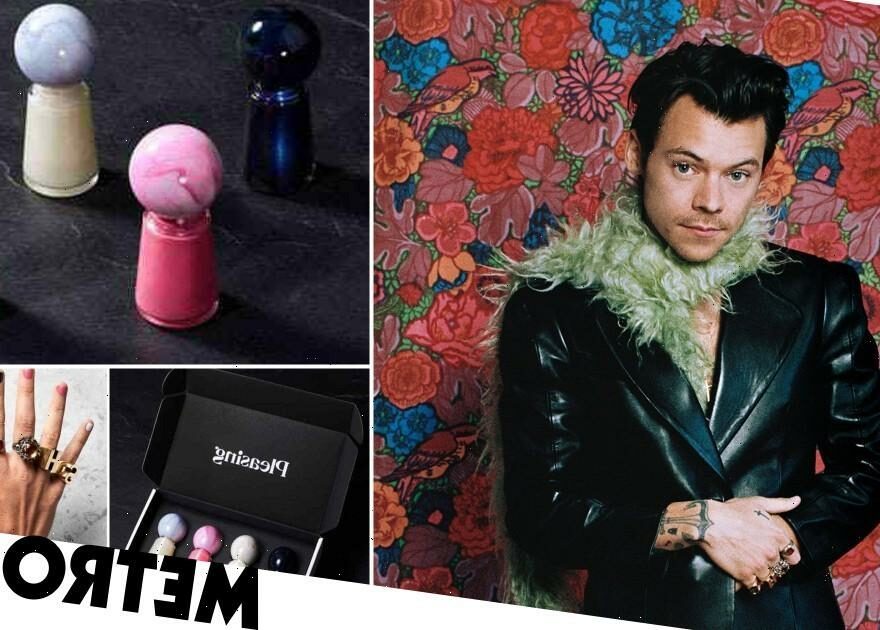 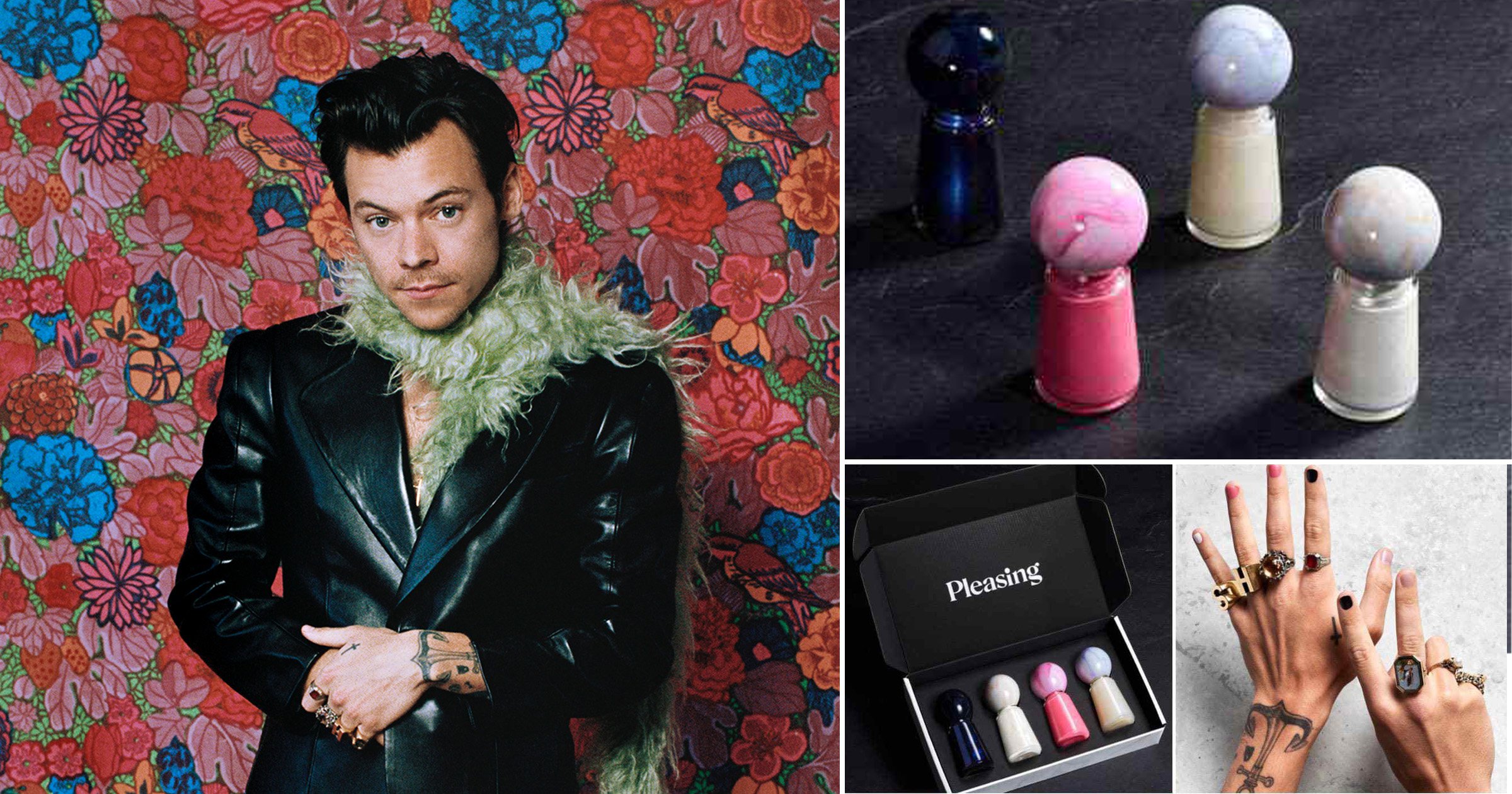 Earlier this year, there was talk of Harry Styles launching his own brand, when documentation was found showing that he’d taken out a trademark for a company.

The paperwork, found by US Weekly, revealed he’d listed himself as director of a company named Pleased As Holdings Limited – alongside his longtime executive assistant Emma Spring.

Since then, there’s been talk that ‘Pleasing’ could be the name of his latest project.

And to add more fuel to the fire, Harry was recently been pictured wearing merchandise with ‘Pleasing’ plastered all over it.

Now excitement for this new brand is building even further as Zak Maoui, style editor at GQ, has shared images on Twitter of ‘Pleasing’ posters up across the capital.

However, the site currently looks semi-closed, as people can’t seem to progress further than entering their email addresses.

While another added: ‘Gimme now.’

It’s worth pointing out that official word of Pleasing is yet to be confirmed – but all these different factors make it seem likely there could be a launch very soon.

Instagram’s Trendmood, an account that showcases launches before they go live, has shared the images, too.

Fans on Facebook have even posted photos of what they think Pleasing will look like with a mix of nail polish, fragrance and skincare.

And it’s safe to say Gen Z would approve of the dinky, minimal, though slightly 90s feeling packaging.

The Facebook page also states the official launch is rumoured to be November 29.

What we’ve seen so far is very much a tease, but one that looks to be the start of an exciting celebrity beauty brand.

Metro.co.uk contacted Harry’s representatives to confirm details but they declined to comment.