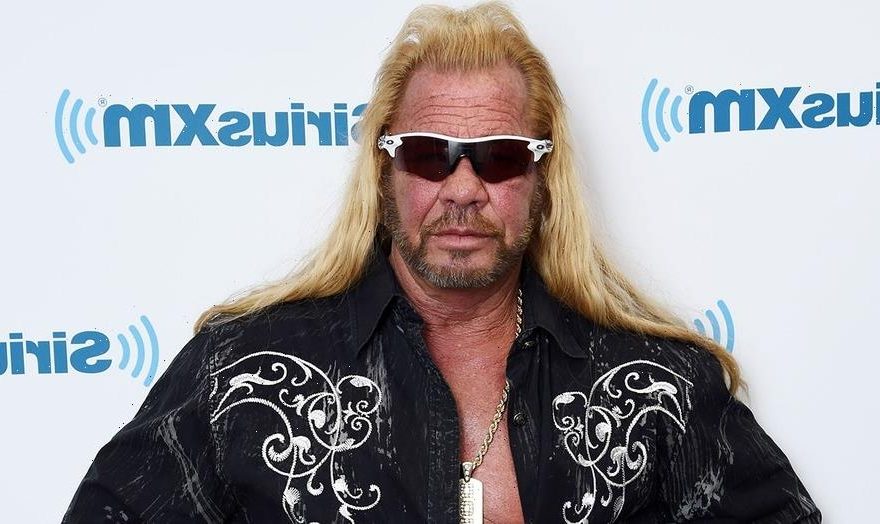 Duane Chapman, also known as “Dog,” will soon be a married man again.

The reality television star, 68, was most recently married to his wife Beth from 2006 to her death in 2019 after battling cancer.

Since her passing, Chapman has started a relationship with Francie Frane. He popped the question less than a year after Beth’s death.

Their relationship and subsequent engagement shocked fans, and after a lengthy wait to exchange vows, the pair’s special day is quickly approaching. 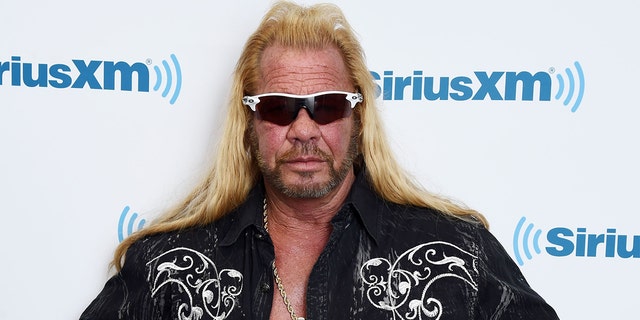 “I’m getting married, and you’re invited,” Chapman recently told radio personalities Alan Nevins and Joey Santo during an episode of their podcast “Two Guys from Hollywood,” per E! News.

The famed bounty hunter opened up about his relationship and revealed that he and Frane were in a similar boat just a few years ago.

However, his faith helped him realize it was OK to move on. 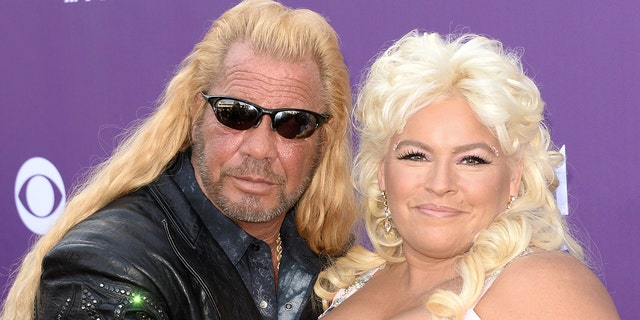 Duane Chapman (left) was most recently married to Beth Chapman (right) from 2006 until her death in 2019. He was married four times before wedding Beth.
(Photo by Jason Merritt/Getty Images)

“And then, when I went to the Bible—Genesis—and found out how Adam got Eve,” he recalled. “As I was going to find the exact story, I saw the scripture that says, ‘God does not want a man to be alone.’ That he knows we need a companion, whether we’re a man or a woman.”

Last year, Chapman spoke with People magazine and said that Beth would approve of his union.

“I need a partner,” Chapman told the outlet. “I’ve said it before. There will never be another Mrs. Dog. There is not. Francie couldn’t do that. There will be a last Mrs. Chapman. If Beth was here, and saw Francie and saw how she was raised, her morality and this and that, Beth would say, ‘Big daddy, don’t lose her.'”