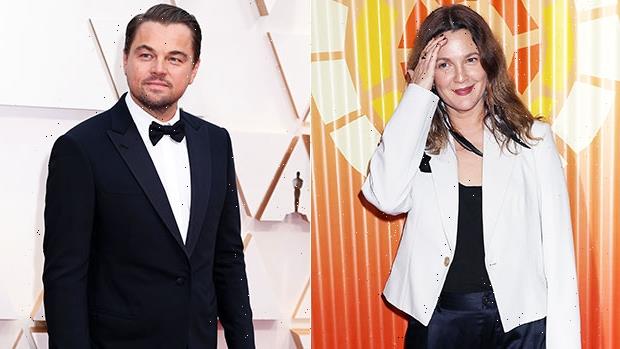 Shoot your shot, Drew Barrymore. The ‘Charlie’s Angels’ star got flirty with Leonardo DiCaprio while talking about a subject he’s most passionate about – climate change!

One might argue that when discussing the effects of climate change, it’s not the time to get flirty. However, when considering the grim future that humanity faces if they don’t act now, you got to shoot your shot while you can. Drew Barrymore did such that with Leonardo DiCaprio, after the Wolf of Wall Street star and noted environmentalist shared a graphic about the cataclysmic effects global warming will have on the earth. “You should be the hot one, and not our planet,” Drew, 46, wrote in the comments section. She later added, “Thank you for always have been the pioneer of saving our earth.”

While Drew’s comment was lighthearted and playful, the information that Leo, 46, shared about global warming was ironically chilling. “The difference between 1.5C, 2C or 3-4C average global warming can sound marginal. In fact, they represent vastly different scenarios for the future of humanity,” the Oscar-winner captioned the graphics showing the devastation that’s in store for the Earth unless changes are implemented soon. “The frequency of disasters, the survival of plants and animals, the spread of diseases, the stability of our global climate system and – ultimately – the possibility for humanity to survive on this planet hinge on these few degrees.”

“Today, we still have the chance to meet the 1.5C goal mentioned in the Paris Agreement. We can still protect ourselves from the worst climate impacts and begin to shape a healthier future. But we are rapidly approaching irreversible climate tipping points,” he added. “This is why the climate conference #COP26 in November is so important for the global fight against climate change. Countries must conclude outstanding items regarding the implementation of the Paris Agreement and lay the ground for a transformational decade of climate action in the 2020’s. #ItsPossible.” 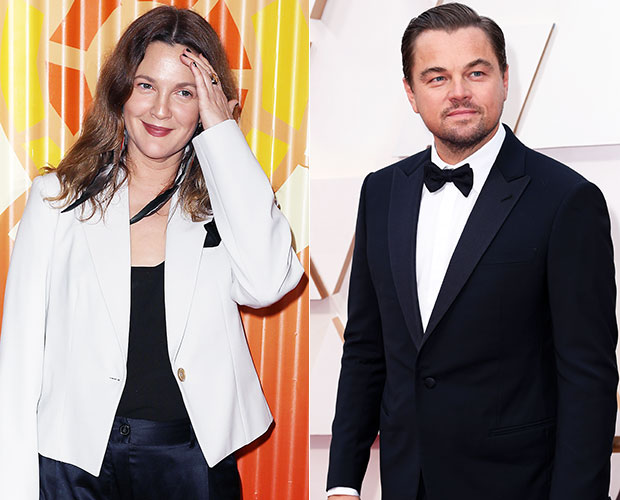 Whether or not Drew’s flirty comment works remains to be seen. She and Leo have a lot in common: they both are former child actors, both care about the environment, and are both single. The Titanic star is one of Hollywood’s most famous bachelors, and Drew has been single since she and Will Kopelman called it quits in 2016. Recently, Drew gave some love to Will and his recent engagement with Allie Michler. “I’m happy to say he just got engaged to this wonderful woman named Allie, who I am probably president of her fan club,” Drew told Howard Stern in February. She and Will share two daughters – Olive, 7, and Frankie, 6, — and the Happily Ever After star is glad that her life hasn’t turned into a terrible fairy tale. “The #NoEvilStepmother is the greatest blessing I could have hoped for. [Allie] is just so wonderful. I want him to be happy.” She also said she’s ready to start dating again, so maybe Leo might want to slide into her DMs?