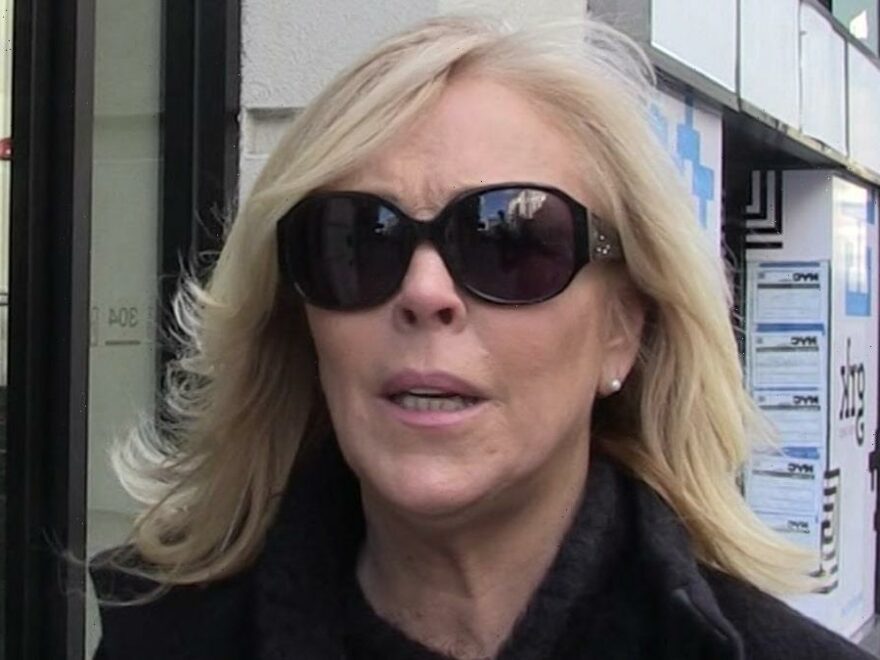 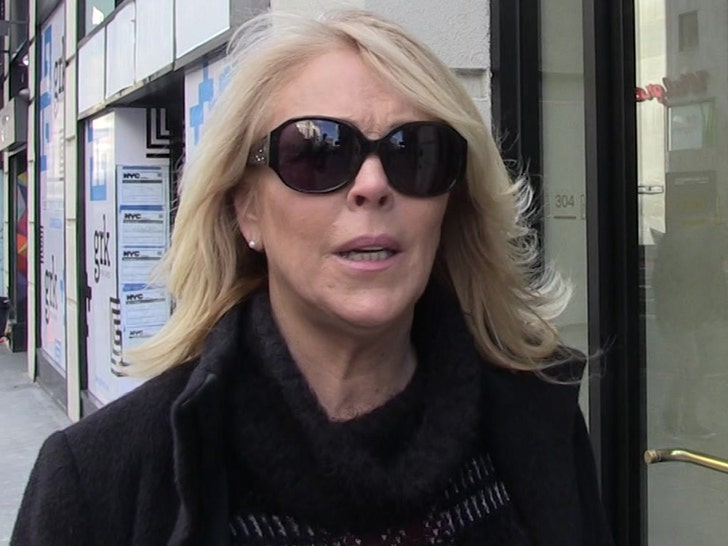 10:23 AM PT — According to the felony complaint against Dina, obtained by TMZ, it looks like she might’ve taken a hard tumble while talking to the cop who eventually stopped her … this after she allegedly fled the scene of an accident and got tailed by the victim.

Per the report, the responding officer says he tracked Dina down at her home, where her Mercedes was still running. The cop claims he detected a strong order of an alcoholic beverage on her breath and noticed Dina had glassy, bloodshot eyes too.

He goes on to say that when Dina finally stepped out of the car, she was “unsteady” on her feet and fell straight to the ground … landing on her face. The officer says Dina claimed that he had pushed her … and then, later, allegedly admitted to having 1 glass of wine.

The officer says Dina refused to submit to a breathalyzer, but he suspected she was driving under the influence and arrested her. She ended up getting booked on 5 other charges — leaving the scene of an accident causing property damage and other driving infractions pertaining to an expired registration, driving on a suspended license and others.

8:07 AM PT — Dina Lohan’s attorney Mark Jay Heller tells TMZ…”The arrest of Dina Lohan is most unfortunate. She was not evaluated for alcohol content in her blood at the time she was arrested. We have interposed a not guilty plea at her arraignment to all six charges. We look forward to attending court this Wednesday to fight the case. I was successful in getting her out without bail. She was released without bail by the judge.”

Dina Lohan may have taken the Outback Steakhouse experience a little too far, because she may have t-boned another car outside the restaurant while driving drunk … so claim the cops who arrested her.

Cops tell TMZ Lindsay Lohan’s mom was driving a 2016 Mercedes Saturday at 7 PM when she struck another car outside the restaurant. She then allegedly fled the scene, but the woman in the other car chased her all the way to Dina’s Long Island home.

Cops came, but they say Dina refused to submit to a drug/alcohol test. They say they observed clear signs of intoxication, so they arrested her for DWI, leaving the scene of an accident and aggravated unlicensed operation of a motor vehicle.

The DWI Dina now faces is a felony, because she has a prior DWI.