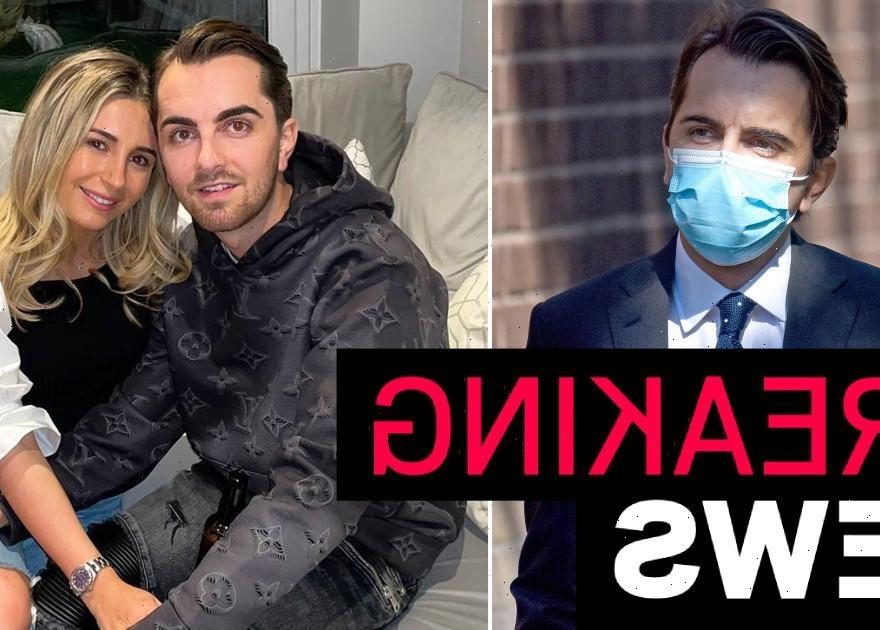 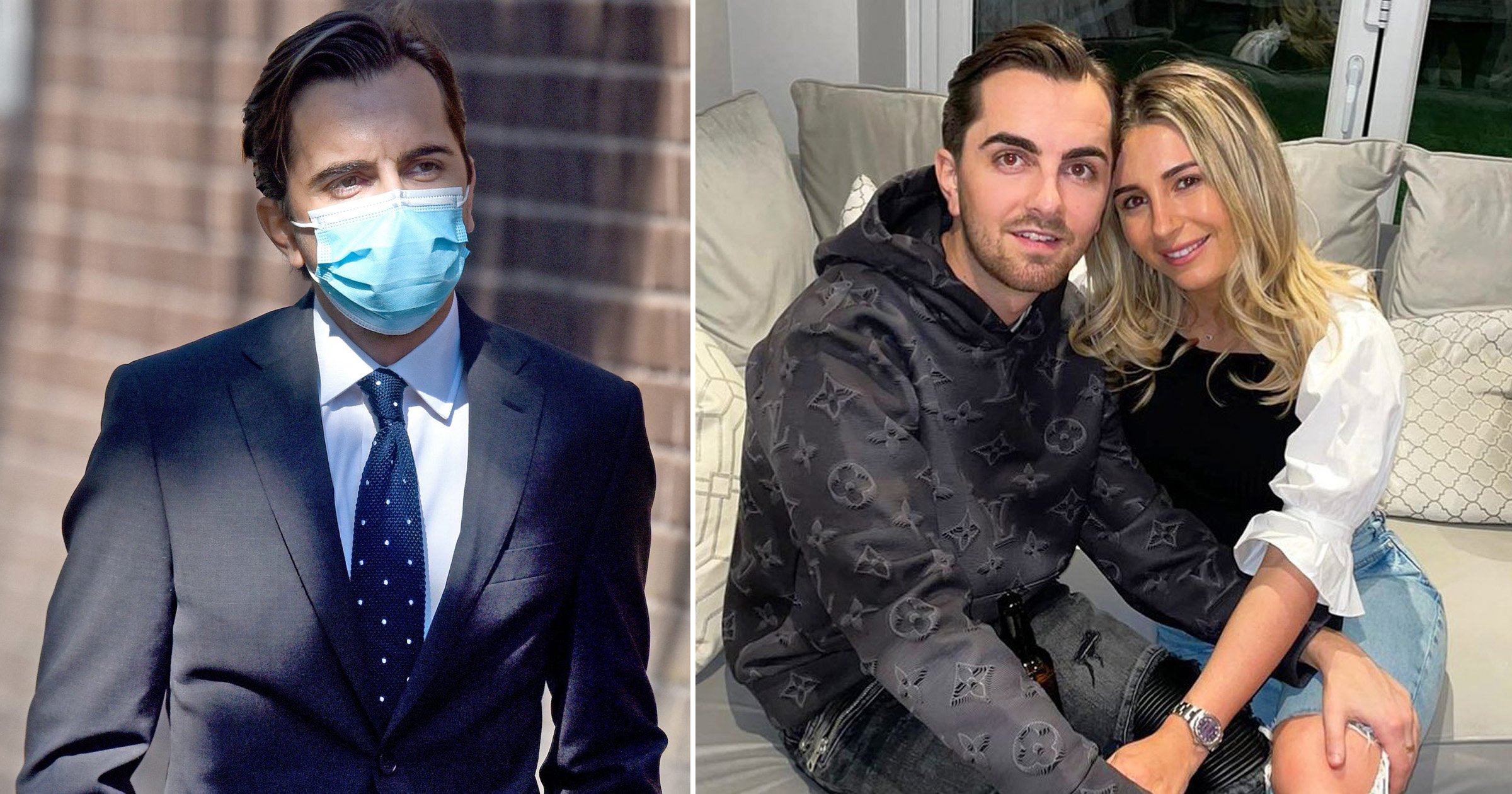 Dani Dyer’s boyfriend Sammy Kimmence has been jailed for three and a half years for cheating two pensioners out of £34,000.

The 25-year-old was today sentenced at Portsmouth Crown Court, as the court heard that his actions left an RAF veteran ‘living on the breadline’ after being conned out of his life savings.

Kimmence wept in court as he was sentenced to 42 months in prison.

He had pleaded guilty to five counts of fraud for scamming two men out of £34,000 and his sentencing had previously been delayed twice.

Back in April, he changed his plea to guilty after initially denying the charges against him.

Judge Timothy Mousley QC said the fraud had been an ‘abuse of trust’, particularly against Mr Martin who considered the defendant to be his friend.

He added: ‘You didn’t show any remorse immediately and I do not consider any remorse to be profound.’

‘He targeted them because they were old, vulnerable and somewhat isolated. This wasn’t something he migrated to, this was something he planned.’

The court heard that the offences involved Kimmence taking money from two elderly men aged 90 and 80 between 2016 and 2018, claiming that he would invest the money through his company S&S Trading Ltd but failing to do so.

Four counts were for fraud against Peter Martin totaling nearly £26,000 and a fifth count totaling £7,927 against Peter Haynes. Martin has since died.

Mr Haynes said: ‘In one go all the savings that I accrued over my working life were wiped out. My bank account shows zero.

He added: ‘I have worked all of my adult life and what was taken by Mr Kimmence was everything I had saved.

‘It’s no exaggeration to say that I was left living on the breadline as a result of his actions and dishonesty.’

Mr Haynes was unable to travel to Australia to be with his daughter when her husband died in a crash due to the fraud.

Kimmence’s defence Craig Harris said of his client: ‘He was living above his means, he found himself surrounded by what he perceived to be the glitz and glamour of the City and financial services workers and they would take him out to Club 195, nightclubs, and well-regarded bar establishments.

‘And when the time came for him to show willingness to engage in this type of frivolity, he did.’

The court also heard that Kimmence would indulge in alcohol and cocaine, and spent the men’s money on paying off his overdraft, a hotel stay in Ibiza, restaurant bills and buying clothes.

Mr Harris said the defendant had saved up £10,000 to repay his victims and had been intending to train to become a quantity surveyor, having lost a job as a City trader because of the legal proceedings against him.

Simon Clark, CPS Wessex senior crown prosecutor, said: ‘Kimmence acted despicably when he duped his former clients into believing that he had set up a new company with which they could safely invest their money.’

Kimmence previously dated Dani before she entered the Love Island villa in 2018, and the couple rekindled their romance in 2019 after Dani’s split from Jack Fincham.

The 24-year-old reality star, who is the daughter of EastEnders star Danny Dyer, welcomed their son Santiago in January.

A rep for Dani confirmed that she was still with her partner, saying: ‘She’s vowed to stand by him, he’s the father of her baby.’